Slivovitz, Ssivovitsa, Schlivowitz or slivovka is the official name(s) for plum brandy since it is manufactured in Central and Eastern Europe. The major league producers of this type of tipple are Bosnia-Herzegovina, Croatia, Slovakia, Slovenia, Serbia, Hungary, Poland and Romania.

Of course, you can purchase plum brandy from any good supermarket, but you can, in fact, make it yourself with a little bit of effort. Don’t worry, we will be reviewing your purchase options later!

How to Make Plum Brandy

For 52 servings, you will need:

1. Pierce the plums with a fork, skewer or knife.
2. Put them into a big bowl.
3. Add the golden caster sugar, brandy and the cinnamon stick.
4. Stir until the sugar dissolves.
5. Cover the bowl with cling film.
6. Put into a cool, dark place.
7. Leave for a minimum of one month, but not longer than three.
8. Line a sieve with kitchen paper.
9. Strain the mixture through the sieve and a funnel to pour into sterilised bottles.

Just as we promised, we are going to review some of the bottles of plum brandy (or Slivovitz) so if you do not have three months to wait, you can delight your guests (or yourself) with this delicious tipple.

There is a plethora of brands to decide from since plum brandy or Slivovitz, is produced all over the east side of Europe. It is even more likely to come across it if the demographic in your village is Eastern European. Just be warned, that some of the do taste like cough syrups, so we have only included in the more favourable, tasty brands below.

This drink comes in a 70cl bottle and is produced by the brand Flores in Serbia. It has an alcohol content of 45 per cent so you best watch your intake of this guy!

The plums this producer utilises are low on the sourness, contain just the right amount of sugar and are the highest standard of fruit imaginable. Not to mention that these gorgeous plums are grown without using any spray or chemical fertiliser so you can rest assured that the fruits are organic and free from toxins.

This tipple comes straight from Croatia and contains the aroma and flavour of very lightly candied plums, alongside a touch of toasted almonds. You will like this one if you aren’t keen on the jammy flavours that come with Slivovitz at times, since this one carries a fresh plum taste instead.

Before you drink it, it is best to thoroughly chill it first and then down a neat shot of the stuff.

Navip 8 Year plum brandy is produced in Serbia. It harbours an extremely sweet flavour which is far heavier than the above Maraksa. The drink is a bit tainted since the average drinker believes the plums were a bit too ripe before they were fermented.

The sweetness that this one contains is best suited to cooking. For example, if you like whipping up a compote or flambéing some caramelised fruit, Navip 8 Year plum brandy will be your new best friend.

Rudolf Jelínek 10 Year Gold plum brandy consists of a greatly complex, oaky type of flavour. It almost feels like it is a brandy and bourbon hybrid. It is best used in hot drinks like mulled wine and mulled cider.

This one is technically known as ‘szilva’, but it is no different to the slivovitz we have been talking about so far. This brand has found its way around the world, including America, so it shouldn’t be too hard to find a bottle to taste.

It harbours a fairly bitter, herbal type of taste which is perfect for cocktails or straight drinking if you prefer a stronger sensation. Unicum is a wonderful brand if you have never tried slivovitz before as you will be able to pick out the unique flavour of plum brandy, without becoming overwhelmed with potent alcohol. 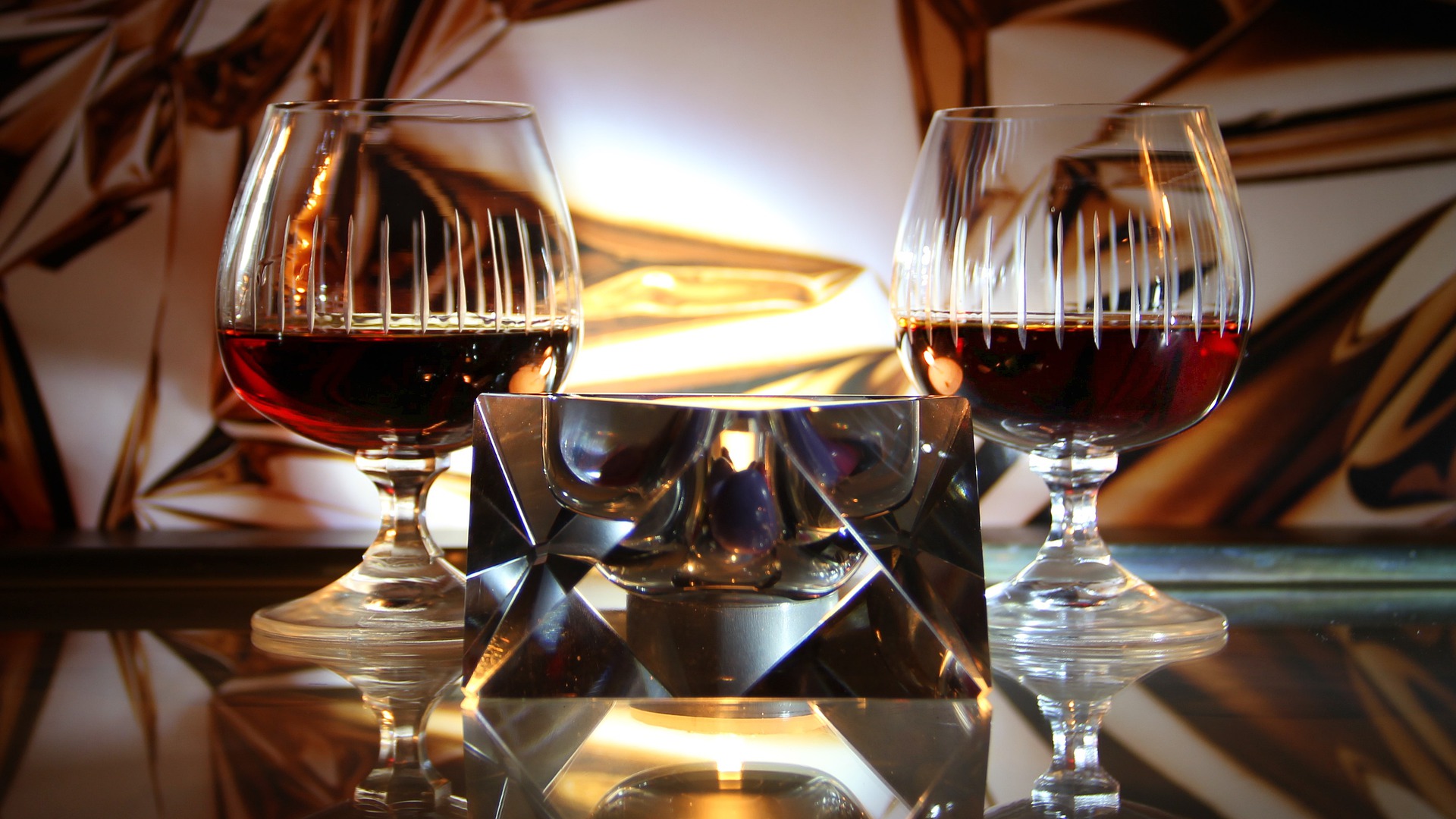 How to Enjoy Slivovitz

As you may have gathered already, plum brandy is used for a variety of activities, whether that be cooking, straight drinking or adding to a beautifully warm cocktail.

When you are drinking it straight, it is best to enjoy it before a hearty meal. We suggest traditional Russian flavours like fried potatoes and sour cream since this balances your previously drunk slivovitz. Although, you can drink this tipple straight on those lonely evenings when you need a bit of help facing those low woes of life.

If you are wanting to enjoy slivovitz for its unique taste character and nothing else, slip it into a warm cocktail. Adding plum brandy to mulled wine or cider will bring out the best of the tipple’s aromatic aromas, alongside a unique fruity flavour property.

Also, it is fantastic in a hot toddy. Just add a couple of shots to honey, lemon and hot water and it becomes a fabulous remedy. You might want to get creative and add some chopped apricot and ginger into the mug too for an extra taste of decadence.

Or, if none of these ideas take your fancy, you can attempt to add this drink into some of your recipes in the kitchen. It will add body to sauces, compotes and jams while enhancing the fruit flavours of them all. Plus, splashing plum brandy into a spicy cake or pie crust can really benefit the recipe as the harsher elements will be cooked out. Slivovitz is a truly versatile tipple.

Slivovitz is a deeply cultural and traditional drink for many Ashkenazi Jews and those who original from the regions of Eastern Europe. All spirits are unique and are therefore, a great way of becoming more in tune with various histories and ways of lives. So, if you are of a curious disposition, have a sip or two.