Pale Lager: What You Need to Know

Pale lagers are the true universal beer. It’s the generic version of pilsner and holds its own internationally. For some reference, think Heineken and Miller. But don’t let the generic connotation turn you away. The pale lager can be just the right choice in a variety of settings – like relaxing and reading an article on pale lagers. So pop the top and see the potential of this seemingly simplistic beer.

What Exactly Is a Pale Lager?

A pale lager is your light to medium bodied beer. It will have a light to medium hop quality and should boast a crisp, clean maltiness. It is definitely one of the lighter beers out there by ABV as well and usually ranges between 3.5-5%. If you are familiar with standard lagers – ones with a bolder yellow or more amber color – than you could opt for a pale lager with a higher ABV to get that well acquainted, lager mouthfeel.

While pale lagers traditionally contain a 100% malt base, there are those brewers who utilize adjuncts such as corn or rice.

Beyond that, this relatively new style to the beer scene already feels like an old staple with wide-sweeping popularity. Perhaps you’ll recognize some of the names later on.

Before getting into the breweries who offer pale lagers and which ones you should be getting your hands on, a little overview of how pale lagers got here is worth noting.

Lager yeast requires lower temperatures during fermentation. The word ‘lager’ is actually German for ‘storage’ giving it its namesake and because of the more specialized storage requirements during the fermentation process. Nowadays, this may not seem exceptional, but before the invention of refrigeration, it meant lagers were only available by the amount ice caves could store.

But thanks to refrigeration, these light brews aren’t only being enjoyed year-round, they travel for exportation much better too.

After the growing popularity of pale lagers in Germany, primarily out of Munich, the rest of Europe seemed to catch the craze and several other countries started brewing their own. There are very few places when traveling Europe that you won’t find a local – more or less – pale lager.

The exact phrase of ‘pale lager’ may not have been used, but the essence in their style is the same.

The first pale lager dates back to the 1840s with a recipe developed by Joseph Groll in the Czech city of Pilsen. It was considered a Bohemian Pilsner: Morivian malted barely, Saaz hops, and Czech lager yeast. This was known to be a striking pale gold with a generous white head. True to traditional lager characteristics, it also had lush malt flavors, balanced hops, and a distinguished spice thanks to the Saaz hops.

Nearing the turn of the twentieth century, pilsner style beers were rapidly gaining popularity. To compete with this, Spaten brewery’s Gabriel Sadlmayr crafted this German-style helles which primarily consisted of German Pilsner malts and noble hops.

In contrast to the Bohemian style above, this one is a much more pale gold in color; but still with a thick head. It is vaguely sweet, which resonates with helles typically being the sweetest style of pale lagers. It rounds out with a delicate presence of noble hops. 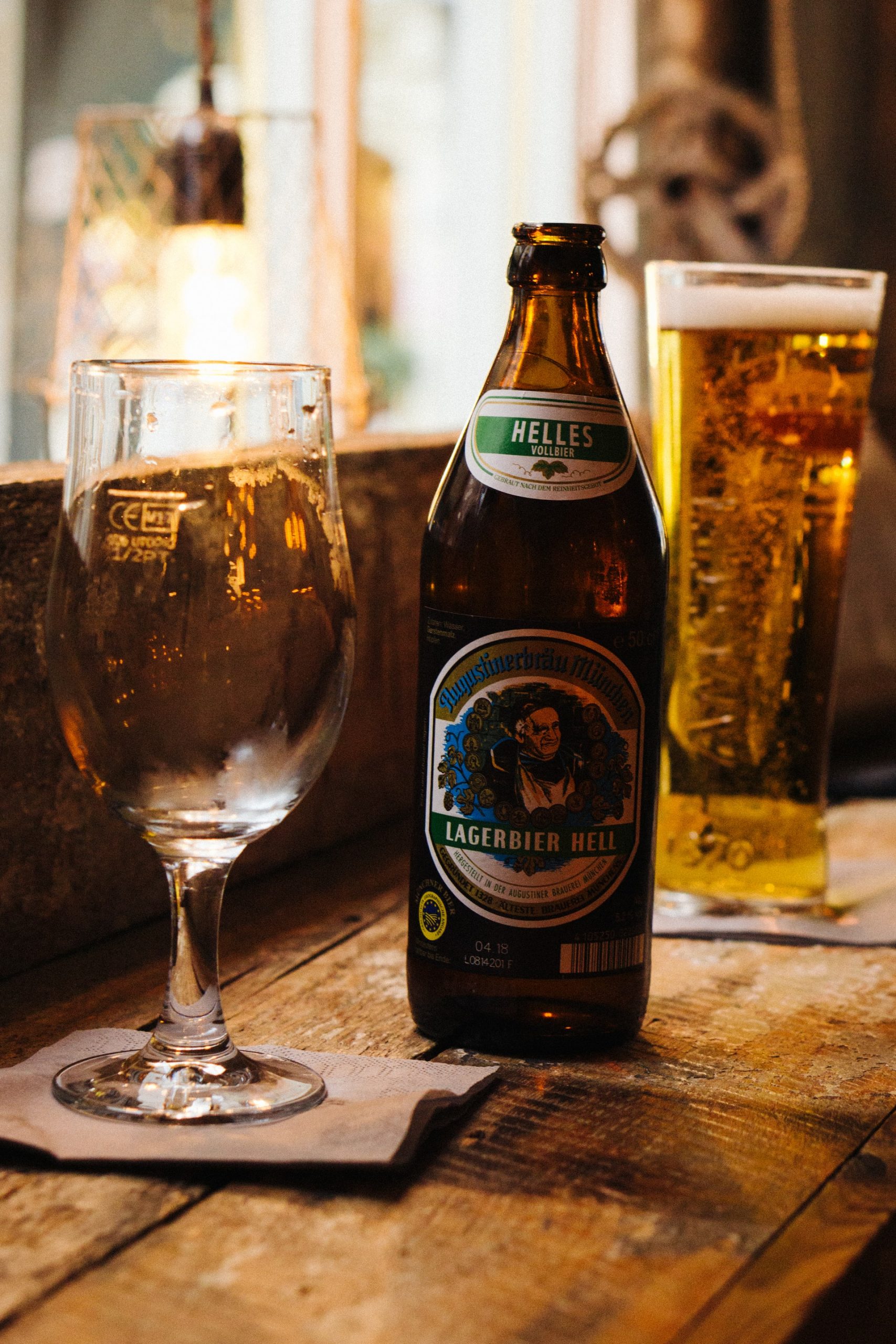 The internet will tell you there are over three thousand European Pale Lagers. To say this style of beer gained quick popularity is clearly an understatement. Everyone wanted their hands on this market.

Then there are the Americans, doing what Americans do best, completely making the recipe their own. Granted, while there are some breweries who stick to the traditional recipes and ingredients, many use rice and corn as adjuncts or have fully Americanized the recipe by using hops grown domestically.

But hey, let’s take it a step further. Some American breweries have stretched the title of pale lager by imperializing it to double or even triple strength. Arguably, at this point, it could almost be called a different type of beer. Oh wait, they did that too.

Check out the India Pale Lager: IPA meets pale lager; big hops combined with lager yeast. Is it still a pale lager? Germany may disagree, but it’s so damn bright and refreshing, it earns its spot in this review.

Shockingly, according to some folks, some of the best pale lagers available today aren’t even from Germany. They’ve got enough credibility. But don’t let that stop you from trying these bright brews.

The traditional pale lager may seem to have taken a back seat to the world of the craft beers and microbrews, but its consistency keeps it standing firm on the world stage. It very much stands the test of time and will be here long after that unfiltered, IIIPA with mango, guava, pine, dragon tears, fairy dust, and 8 different hops varieties is long gone.

Cheers to you, Joseph Groll, and your original recipe. You’ve made the world of beer a brighter and more refreshing place.