Bourbon is the sweet, sweet, nectar of old time Kentucky. Originating sometime in the 1820’s, it is made from mostly corn mash and aged in charred oak barrels. It is the charring that gives Bourbon whiskey its amber color and signature taste. Today, over $2.7 billion worth of Bourbon is sold within the United States and it makes up one third of the budget for oversea sales of spirits.

There are many who swear by a sip of neat Bourbon, enjoying it with a splash of water to release the flavors, but they overlook the possibilities that the dynamic flavors of Bourbon lend cocktails. The sweet flavor of Bourbon can liven up boozier cocktails that rye whiskey would weigh down. At the same time, Bourbon contains enough versatility and spice to offer a kick to lighter cocktails.

Here, we have gathered the best Bourbon cocktails. Whether they are novel mixtures or twists on the old classics, you’re sure to find something here that scratches that Bourbon itch.

To make the cocktail, stir together the simple syrup, Angostura bitters, and bourbon. Pour in an old fashioned glass and add ice. Ice is extremely important for this recipe, as the melted ice will release notes in the Bourbon. The professional method is using a ball of ice, but if you’re using cubes, be sure to fill up the glass.

Top this with a twist of orange and a couple of cherries. If you’re feeling it, you can use a flaming orange peel by squeezing your orange peel so that the oils are released, then using a lighter to burn them off right above your drink. Then rub down the rim of the glass with the orange peel and discard the used orange peel. 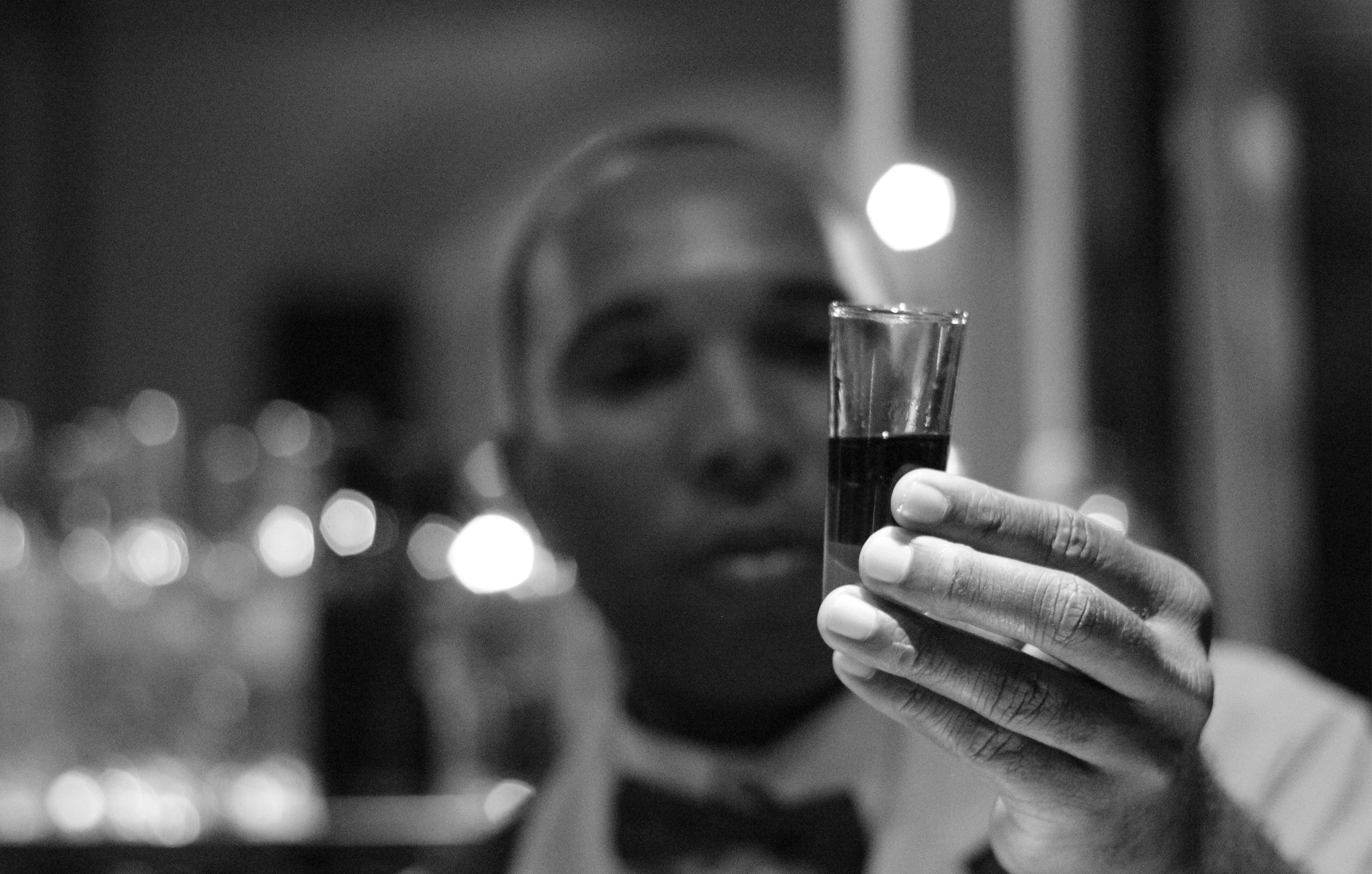 The Brown Derby, named after the famous hat-shaped bar in Los Angeles, whose sweet and sour blend of flavors was made for bourbon.

First, to make the syrup, simmer equal parts honey and water in a saucepan until the honey dissolves. Let it cool and then store in an airtight container in the fridge.

To make the cocktail, combine all the ingredients and ice in a cocktail shaker, shake until chilled, then serve in a chilled glass.

Sticking with the derby theme, the Triple Crown is a step up from a whiskey sour. It combines herbal-infused Montenegro Amaro and a rich grapefruit liquor for a drink that is simultaneously complex and fruity, a combination that few cocktails can pull off.

Combine bourbon, pamplemousse, lemon juice, amaro, and ice in a cocktail shaker and shake until chilled. Strain into a cocktail coupe and garnish with a lemon twist.

This next cocktail embodies a little bit of rock n’ roll history. After Jim Morrison stayed at the historic Pontchartrain Hotel, bartender Benton Bourgeois sought to create a cocktail that embodied not only his rock n’ roll lifestyle, but his love of whiskey (the two aren’t mutually exclusive, so this was easier than it sounds). The result was the Morrison Mule, a bourbon version of the classic Moscow Mule

Fill a copper mug (if there’s one on hand) with ice. Add all the ingredients, stir, and serve immediately.

This cocktail comes from the Oakroom in Louisville, Kentucky, a favorite hangout of Al Capone. The drink originally used bourbon from the Buffalo Trace Distillery, though any good bourbon will do.

First muddle the sugar, balsamic vinegar, and basil leaves in a cocktail shaker. Add the bourbon and ice and shake until the sugar is dissolved. Fill an old-fashioned glass with ice and strain the cocktail shaker over it. Garnish with basil and serve.

The higher rye content of this bourbon makes for more smoke and spice flavors, but the sweetness of bourbon is still present. The 10 year bourbon is a good option because it still has enough age for a smooth drink, without being too expensive. This bourbon starts at $25 for a bottle.

The standard bottle of Four Roses Bourbon is aged for five years, making for a somewhat boozier taste, but these are balanced out by citrus and caramel notes. This is one of the lower cost bourbons on the list, starting at $25

This bourbon, from the Buffalo Trace distillery, is a somewhat pricier option, that gives back when it comes to flavor. Its 10 years of aging give Eagle Rare smooth tastes of vanilla and honey, with a finish of sweet oak and leather. This bottle runs somewhere around $40.