What are Clear Liquors? 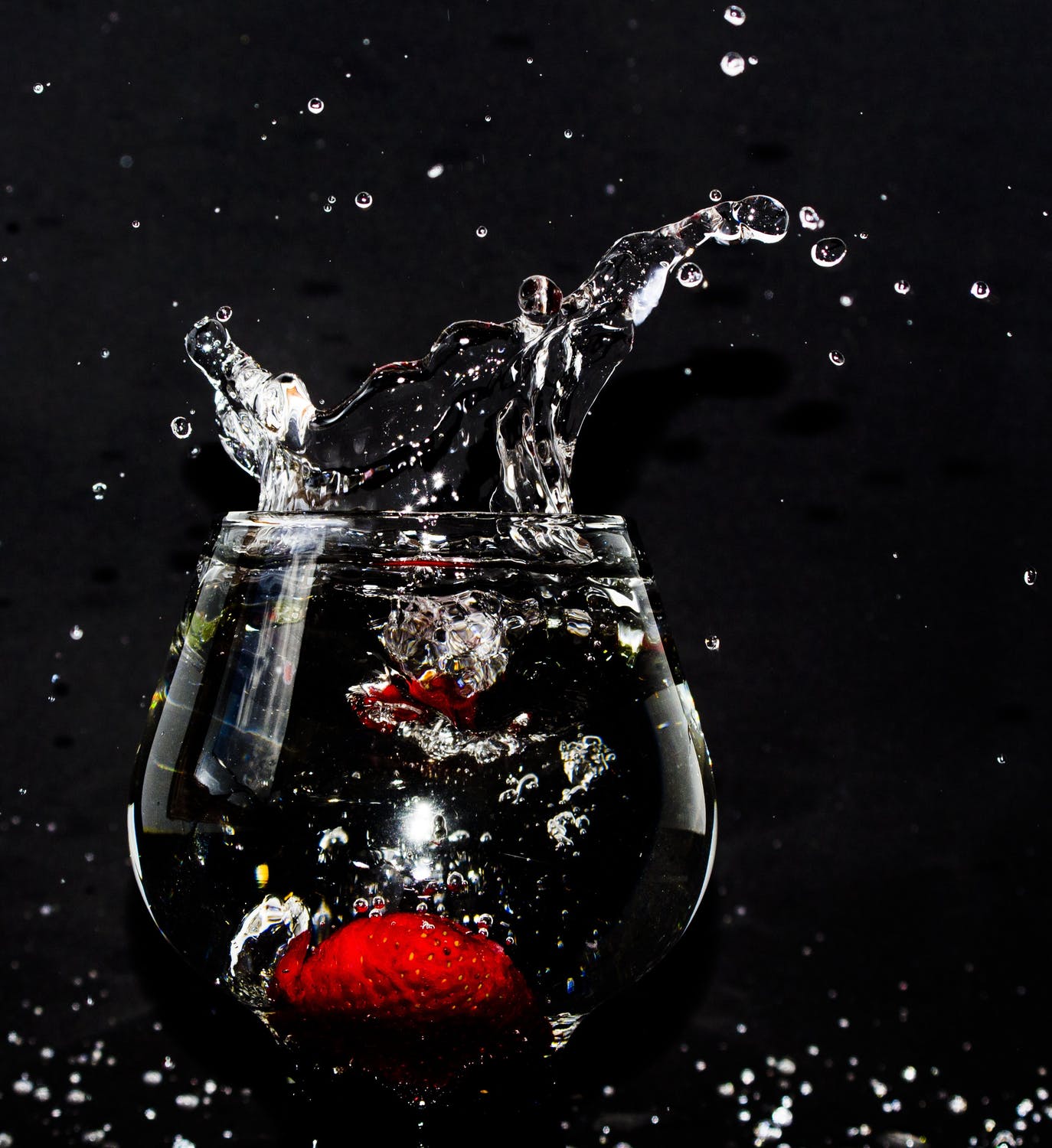 If you’re looking for a drink that’s less likely to give you a hangover, or at least a less bad hangover, clear liquor is the choice for you. Clear liquor is generally unaged and has markedly less taste, so it’s more often used as a base for cocktails.  It can be cheaper since it’s cheaper to produce, but really good clear liquors can cost still you a pretty penny.

If you’re headed to Vegas, a bachelor/bachelorette party, spending a long weekend with family, or just need to get through work event, sticking with these liquors may make for a better morning:

Vodka is the mainstay of clear liquors. A good vodka is tasteless and odorless. It’s the base for many, many cocktails, from that staple of 21-year-olds, cranberry and vodka, to the famous vodka martini, shaken not stirred.  While vodka has been produced from potatoes, it can be made from just about anything that will ferment. It’s distilled to remove impurities so that it contains mostly ethanol and water. Vodka in the United States must have at least 40% alcohol by volume.

Some good common vodka brands you’ll find at most bars:

Gin is made from juniper berries and has the distinctive flavor of them. There are a number of variations on gin, but the juniper flavor is the core hallmark of the liquor. It can’t be gin without the juniper taste. Gin tends to be pretty potent and anything sold as gin in the US needs to have 4-% alcohol by volume. In the EU, it needs to have at least 37.5% ABV. Gin can be used as the base for a number of cocktails, including the always reliable gin and tonic to the classic martini (which martini devotees want you to know contains no vodka ever).

You can find these good gin brands at most bars: 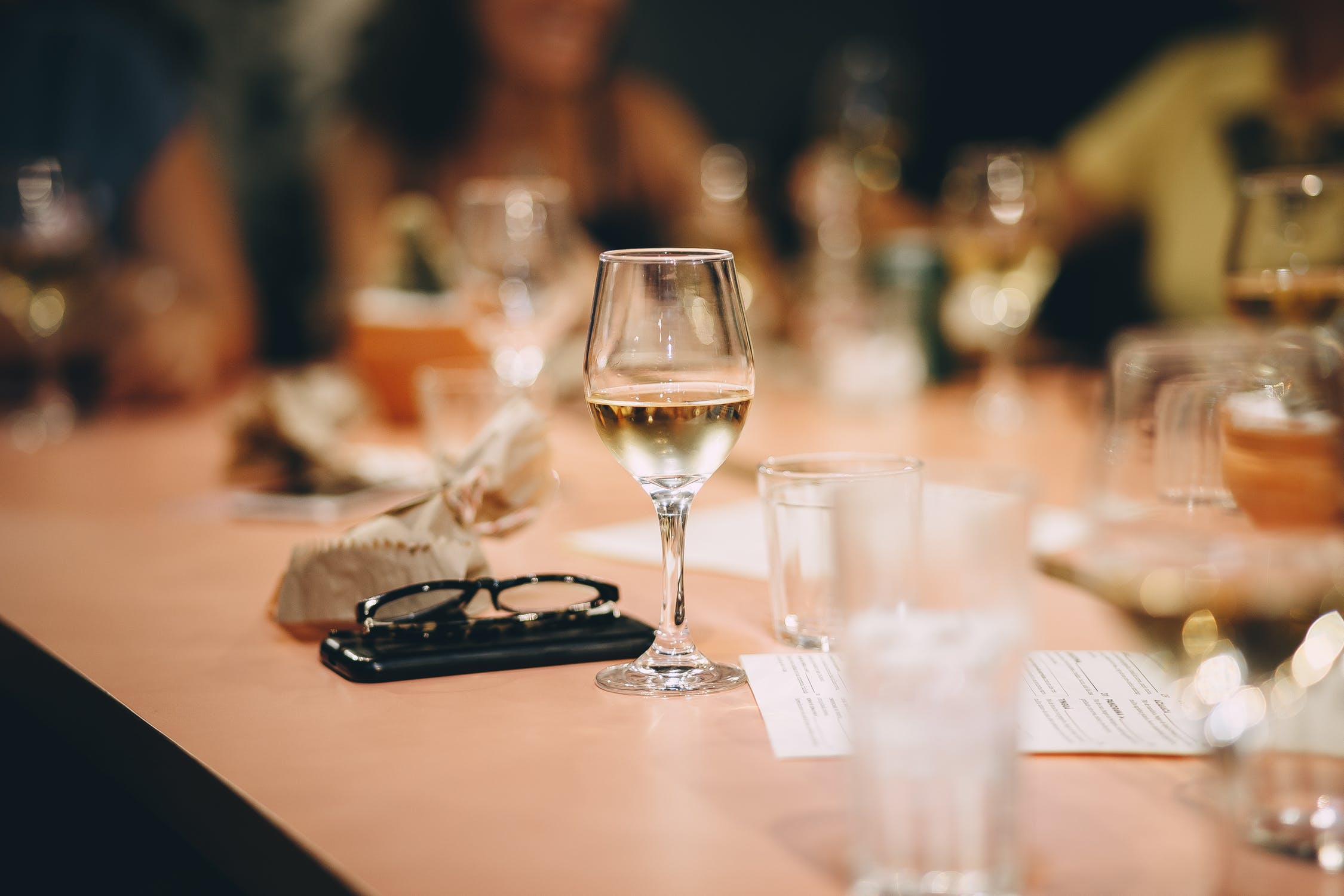 Rum is a beverage made from the fermentation and distillation of sugarcane products. There are aged (or “golden” or “dark”) rums, but light, clear rum is what you typically find in cocktails. Most rum is produced in the Caribbean or Latin America, but it is also produced in many other places across the world. Rum has a subtle sweetness to it, making it a perfect base for tropical cocktails. Rum in the U.S. must have at least 40% ABV (sense a pattern here?). It’s generally got a lighter burn to it than vodka and tastes much less harsh than gin. If you’re just starting to drink cocktails, rum-based ones are nice options.

Some common and good brands of light (also called silver) rum found in most bars:

Looking for some more exotic clear liquors? Here’s a few you might not have thought of:

Also called Japanese rice wine, sake is a clear drink you can find at Japanese grills and Asian restaurants. It’s made from fermented rice that’s been polished to remove any trace of the outer layers. It’s unique among clear liquors in that it’s not fermented and distilled in the same way as vodka or rum, but is instead brewed in a process similar to beer.

There’s a lot of variation to the way sake tastes. It can have anywhere from 15% to 20% ABV, taste sweet, dry, savory, and have a variety of flavor notes, including flowers, herbs, spices, and fruits. Sake can be served either chilled or hot, depending on the preference of the drinker and the season. You lose more flavors with heated sake. It’s usually served in small cups poured from a ceramic flask.  There are a number of traditions associated with sake, though outside of Japan, they are harder to find in practice.

As far as cocktails go, sake can be used in a variety of them. The most common sake cocktail found outside of Japan is, of course, the sake bomb, a shot of sake dumped into a beer. You also find it done with energy drinks instead of beer.

If you’re looking for good sake brands at an Asian restaurant, be sure to ask your waiters for their list. Sake is a wine, after all, and there are a number of variations on it if you want to get a real sense of the drink.

This drink has made its way over from South Korea and is quite popular with military personnel there. It can have anywhere from 16.8% to 53% ABV, though I’m the U.S. it’s much common to find it with less than 25% ABV. Checking the label is probably a good idea. Rather like vodka, soju is made from anything that can be fermented, though traditionally it’s made from rice, wheat, or barley. It has a very astringent taste and is not for everyone. Some people say it tastes too much like cleaning solution. However, soju also has a milky, sweet taste that makes drinking easy if you can get used to the astringency.

Soju is known as a drink that sneaks up on you. You’ll be doing fine and then…whose room is this? However, soju, as it is commonly found in the U.S., is less likely to do this. It’s not as potent. It’s traditionally consumed straight, though cocktails are taking off. In Korea, soju slushies and a soju version on the sake bomb can easily be found. In the U.S. and other areas, you might be able to find soju martinis or soju cosmopolitans. For these drinks, soju is used in place of vodka.

Some relatively common (by which we mean that you can get them outside of Korea) brands of soju are:

There are plenty of other options out there for clear liquor, including Everclear (if you just want to get very, very drunk very fast for not very much money) and tequila (not recommended for hangover prevention). Various brandies, eau de vies, and liquors are also clear. However, if you’re looking for clear liquors carried by almost every bar that are also less likely to leave you with a hangover, this list is a pretty good bet.

Know of a clear liquor you like? Let us know!