Cognac vs Whiskey: A Battle Royale or A Royal Distinction? 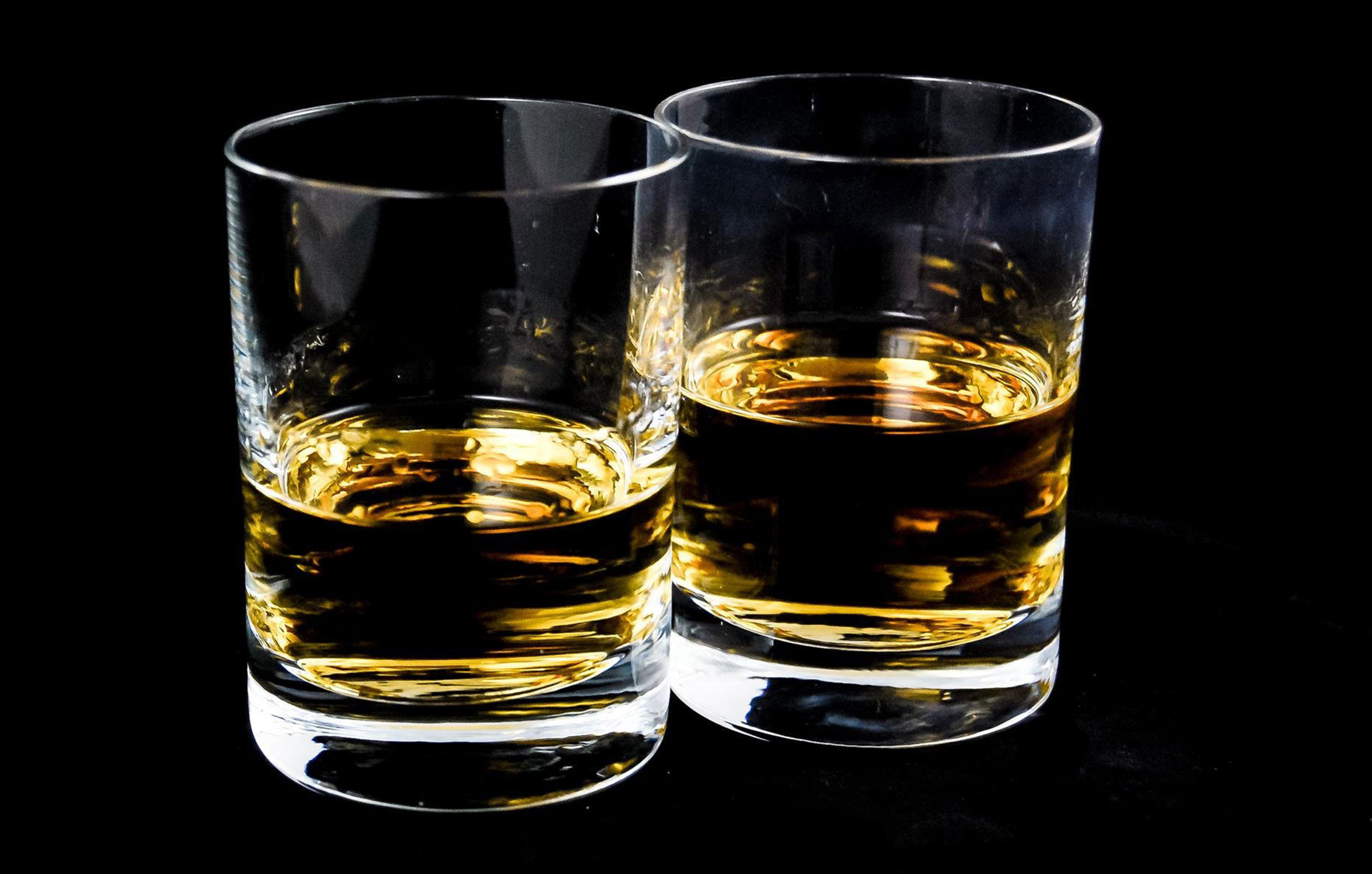 Is there any love lost between two of the finest brown spirits?

It’s summer. And while we’ve been busying ourselves with sampling some of the finest craft brews from around the globe (an arduous task, rest assured) our thoughts are already turning to more brisker seasons.

Cognac. Whiskey. While choosing one in favor of the other might seem like trying to distinguish your favorite child, the difference between the two ultimately comes down to one question for us: which is more appropriate and versatile?

As far as we’re concerned, whiskey is clearly the odds on winner. While sitting down by the fire or enjoying a glass after dinner during the wintertime is a particularly exquisite choice for cognac, whiskey itself is simply the year round old reliable. The idea of cognac during an afternoon barbecue would be simply absurd. Not so with whiskey. And while cognac does have its own distinctions in terms of vintages, the spectrum of whiskies can not be ignored. Scotch. Bourbon. Irish. Rye. Canadian. Hybrids. Even the surreally-flavored bargain blends favored by college students worldwide can be a guilty pleasure—provided you can face the shame and headache the next morning.

Cognac can only be legally referred to as such if it is grown, distilled and aged to specific qualifications. Not least of which being that it needs to be manufactured and imported from the Cognac region of southwestern France. Distilled from wine, it is essentially a brandy that’s been aged for a much longer time than conventional brandies; and using a distillation process and grape base that follows strict procedures.

But it’s not just the country of origin that makes whiskey more dynamic. It’s the taste. Whereas bourbon has a distinctively smoky taste, rye is infinitely more sweeter and sippable. And where Irish whiskey has a somewhat sharp taste, the flavor of Scotch is decidedly more earthy and peaty.

Nevertheless, just because cognac isn’t as versatile as whiskey doesn’t mean it should be overlooked. It’s plainly earned its reputation as a luxury spirit on factors more than hype and exclusivity. And an exquisitely crafted cognac isn’t something that should be reserved for dustry wine cellars in multi-acre estates. Likewise, you shouldn’t pass off whiskey based on that one experience you had in college after killing a bottle of rot gut distillate. Below, you’ll find a guide to some of the better brands on the market as well as some recipes to experiment with at home.

Your Guide to the Eight Best Cognacs and Whiskies 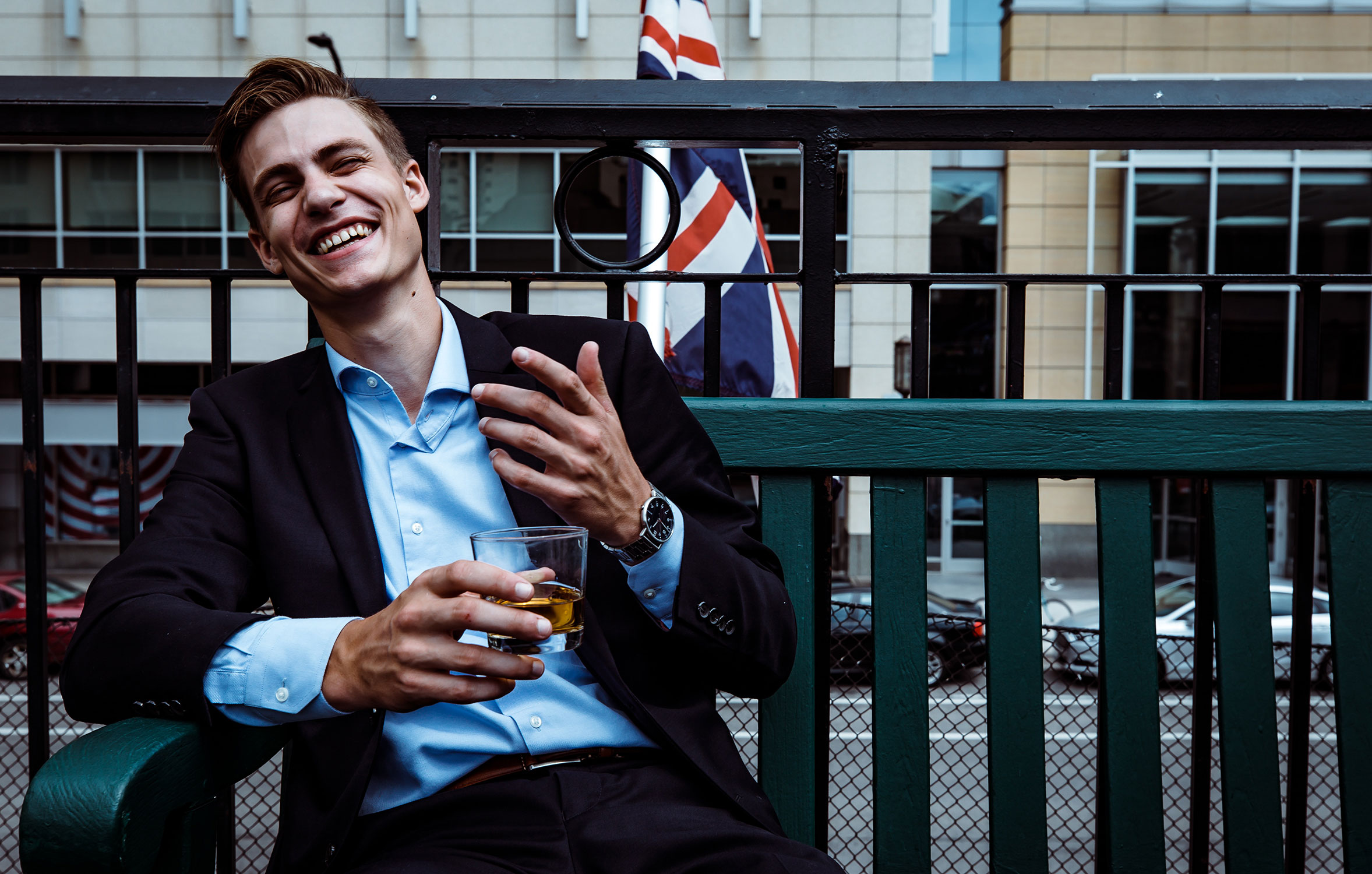 A pleasant taste of vanilla dominates this cognac, with subtle clove hues and an aftertaste of coffee, fruit and toffee. Aged for four to six years, and with an average retail price of $39.99 for a 750 ml bottle.

A Gold Medal winner in the 2017 San Francisco Spirits competition, this cognac is intense and nuanced with hints of apple, cinnamon and wood. Aged over four years, and retailing for approximately $36.99 per 750 ml bottle.

A delicately produced cognac, with a fruity aftertaste that’s at once mellow and fresh. Aged for over four years, this cognac has an average retail price of approximately $41.99 per 750 ml bottle.

Being produced using a blend of both old and new brandies helps give a uniquely layered flavor to this cognac, with hints of peach, hazelnut and honey. Aged four to six years, and with an average retail price of approximately $34.99 per 750 ml bottle.

A Gold Medal winner of the 2017 San Francisco Spirits competition, this single malt scotch has a medium-bodied flavor with a spicy finish. Aged for 12 years and retailing for an average price of approximately $32.99 per 750 ml bottle.

A taste of red cherries dominates this small-batch bourbon, complemented by flavors of vanilla, nuts and honey. Hand crafted from corn, rye and barley and oak-barrel aged for 8 years, this bourbon retails for approximately $44.99 per 750 ml bottle.

A hint of spice is balanced by light floral and citrus notes. A classic rye, with a slight mint finish. Aged for over two years, this is an excellent choice for the first time rye drinker. Retails for approximately $31.99 for a 750 ml bottle.

Jameson has long been synonymous with Irish whiskey; and with good reason. Black Barrel is blended from small batch grain and Irish pot still whiskeys, giving it a nuanced flavor of fruit, toasted wood, and spice. Aged for 12 years, and with a retail price of approximately $34.99 per 750 ml bottle.

In a cocktail shaker, combine all ingredients and shake vigorously for at least one full minute. Add ice to shaker and continue to shake. Strain into a slightly chilled cocktail glass, garnish with lemon and serve.

Add all ingredients to a cocktail shaker with cracked ice. Shake well. Strain into a chilled martini glass. Garnish with lime, and serve.

In a small glass, soak jalapeno pepper for 10 minutes in tomato juice and peppers. Pour into a cocktail shaker with ice. Add bourbon, vermouth and shake vigorously. Strain, pour into a small glass and add ice. Serve immediately.