Singani – The Delicious Bolivian Spirit You Should Know About

Tasting some of the local brews is one of the best experiences you can ever have when visiting a new country. In Bolivia, the liquor of choice is a brandy made from grape produce, commonly known as singani. Singani is produced in a large area consisting of elevated plateaus on the western side of Bolivia. The best way to take the drink in is by adding a slice of lime or ice. There is also a wide range of cocktails made from singani. Singani has been a popular drink in Bolivia for more than 500 years.

Unlike other brands, singani has not been recognized in other parts other than its homeland, or at least it has not been until recently. This is the main reason why tasting singani while in Bolivia is considered a unique treat.

The key element that makes singani more unique compared to other alcohol brands is the taste that comes from being produced at a high elevation. Being produced on the plateaus, the sun is more intense. This contributes to the thickness of the grape skins used in the production of singani. The distillation is also affected by the elevation since with a higher altitude, the drink will be produced at a lower boiling point. This means that most of the flavor, aroma and scent will be retained.

Bolivians are known to drink singani on the rocks, complementing the drink with either ginger or lime. Singani can also go well with Italian sodas to make an energizing summer beverage.

Singani was first produced in the sixteenth century with the main aim of satisfying the demands of wealthy people who lived in Potosi, the richest city on earth at the time. The residences were looking at the best way to replace orujo, a drink that was imported from Spain. Singani was created as an alternative to the drink. The name singani comes from an Aymara phrase translated as ‘a place where sedge grows’. Singani, being a brandy, is produced through distillation process. Grapes are used to make wine, which is in turn distilled to produce spirit with a higher alcohol content.

As much as there are liquors of the same quality in other parts of the world, special wine is used to make the singani. This is because the drink is produced in a special environment on top of a plateau. The grapes are also grown in a high attitude zone that experiences cold air, which means that very few sun rays reach the crops. The grapes develop a thick skin, which protects them from external elements. This thick skin also protects the grapes from losing their original flavors and aromas.

With the unique production process, there is no doubt that the taste of singani is also amazing. Regardless of the unique smell, the drink is very approachable. Unlike other types of brandy, the drink’s taste is based on its scent. The sweet scent of singani comes as a result of the flavor from the fruits and floral elements that are grounded and mixed with spices to add flavor to the drink.

Singani can also be used to make a variety of cocktails. Here are some of the best singani cocktails:

Chuflay
Chuflay is made of singani with lemon-lime, soda or ginger ale and a slice of lime. The drink is believed to have its origin from Britain or America engineers making rails in the nineteenth century. During that time, gin and ginger ale were not only common, but a popular combination. If gin was not available, the workers used singani instead. Currently, Chuflay is among the most popular drinks in the country. 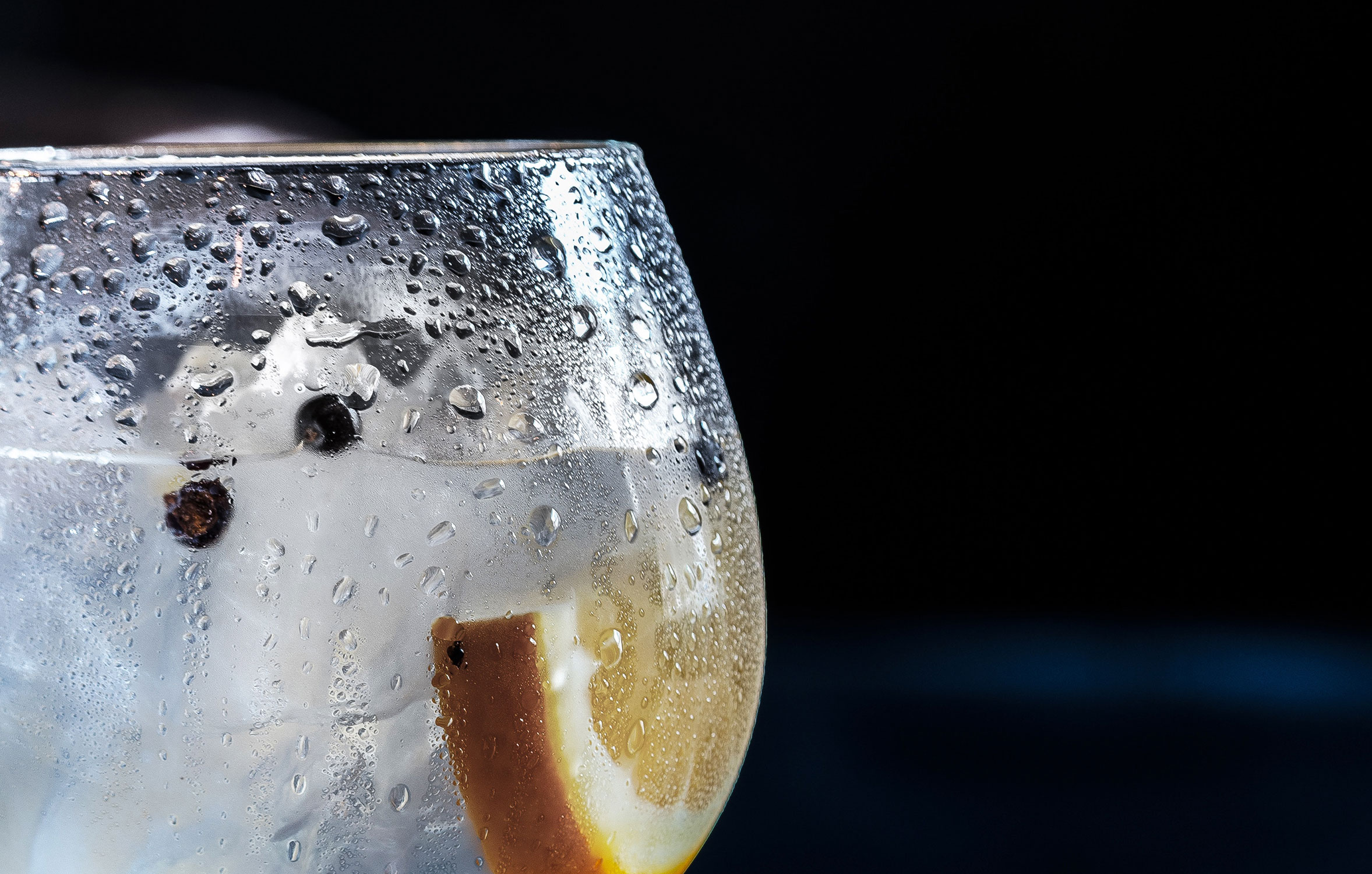 Sucumbe
The cocktail type is believed to have its origin from a small community in Bolivia. In the 16th century, thousands of slaves from Africa were imported in Potosi, Bolivia, to work in the local mines. While in Bolivia, the slaves consumed a hot milk and liquor combination to prevent them from catching cold while working in the mines. Nobody knows the origin of the name, but people relate it to ‘cumbe’, which means ‘drunk’ among the people from the Dominican Republic. Sucumbe is a mixture of singani, milk, cinnamon and eggs. You can try the drink after a tour of the Potosi mines while traveling in Bolivia.

Yungueno
This is a tasty mixture of singani, orange juice and simple syrup. The name refers to the steep slopes in the Andes Mountains (probably where the cocktail was invented). You can order for a glass of Yungueno on a hot day when you need something that is both cold and refreshing.

Tumbo Cocktail
Tumbo, translated as ‘banana passionfruit’ in English is a sweet native fruit found in Bolivia. It is closely related to other passionfruit types. The Tumbo cocktail is a combination of singani, sweet and sour passionfruit flavor, and condensed milk to form a creamy alcoholic drink.

Te con te
Due to the constantly freezing temperatures experienced in the Andes, Bolivians try to come up with new ways to keep them warm. Te con te, translated as ‘tea with tea’ is the combination of singani with hot black tea, lime and cinnamon. The cocktail is especially perfect for warming up on a chilly evening.

Other Cocktails Worth Trying

Singani and Bubbles
The grape-based spirit can also make a perfect cocktail when mixed with fresh grape fruits. You can combine the mixture with a lemon and leave it on a glass. The final product is an appealing, delicious drink.

Singani Old-Fashioned
You can also mix singani with angostura bitters, maple syrup and a cinnamon stick to make an excellent summer drink.

Singani Sour
This singani cocktail is a combination of singani, lemon juice and egg white. You can include a few drops of angostura to the drink.

Being a local and original brand, singani is actually a drink worth checking out for. You can also find some of the singani brands in the United States. A taste of singani is an essential part of your visit to Bolivia. Do not forget to visit some of the best local bars around the country so you can try this amazing drink for yourself.