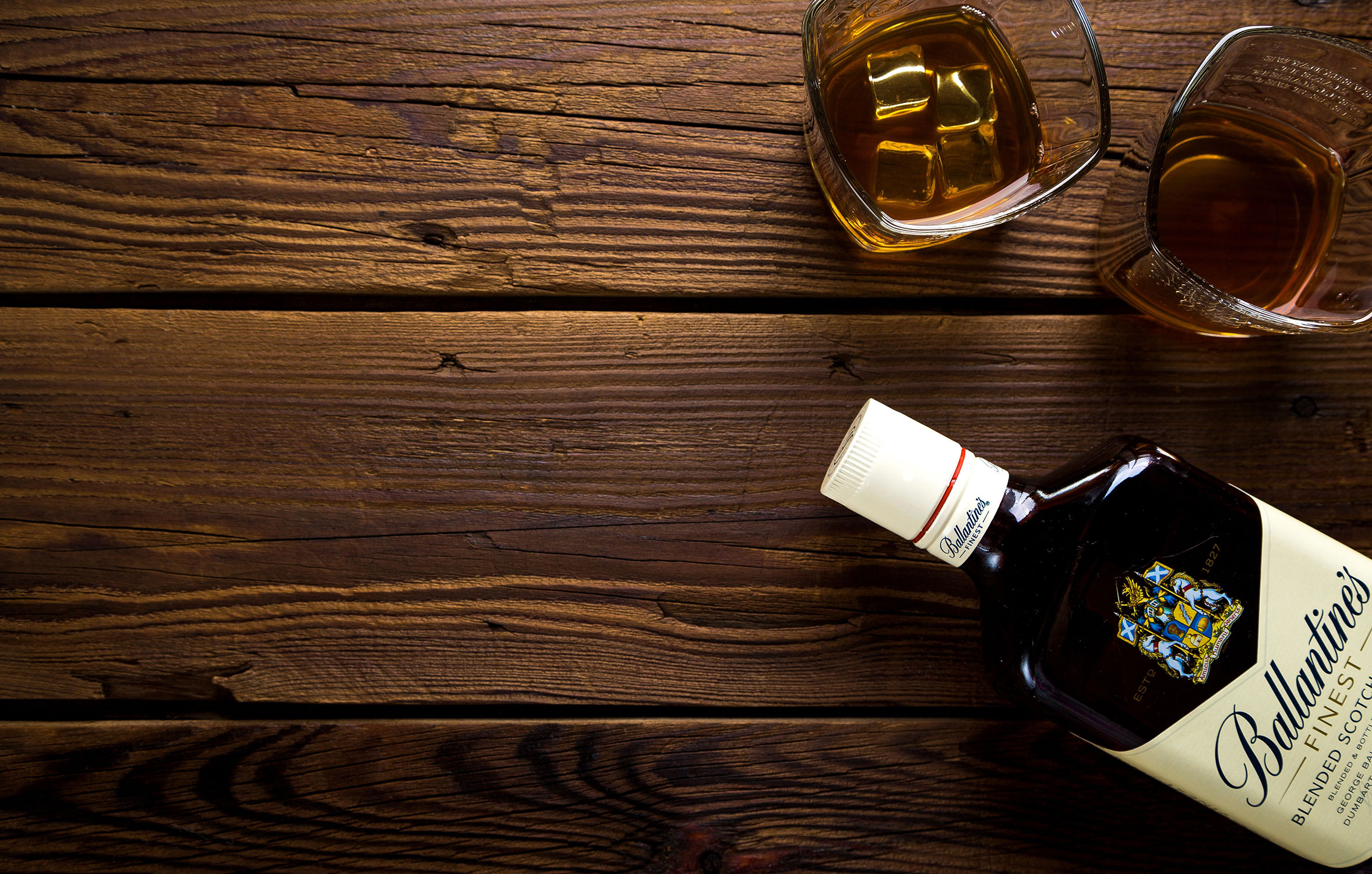 So What Makes a Whiskey Whiskey?

Each whiskey is unique and carries various characteristics that not only tell its story but also its location. Every whiskey is made from a type of cereal, and the type of cereal has a great influence on the quality of the end product. Depending on what cereal, whether; barley, rye, malt, corn, maize, etc., each harvest has a great impact on the liquor.

For most whiskeys, each process is quite similar, however each stage of production can be unique which creates interesting flavours for the end product. For example; Aberlour, a Speyside Scottish Whiskey, has a notable character of; cinnamon, butter, milk and chocolate; while Jim Bean, a Bourbon, has the character of; Oak, Vanilla, Toffee and Clove. Not only is location playing a factor, Aberlour uses fresh, spring water that flows through the Speyside Area, and Jim Bean with its rich crop of corn, made in the beautiful hot weather of America, but how they are distilled and stored.

As I detailed above, whiskey is cereal. Like vodka is grains, gin is juniper berries (and various citrus fruits), and brandy is grapes. Every base material can vary, and its this variation that creates a distinguishing palette. In order for rye whiskey to be classified as a rye whiskey, it must be made from rye and must be made in America. However it’s not that simple. It must be at least 51% rye, however the other 49% could be anything. In addition, Rye Malt Whiskey is made with just rye. Confusing right? Well, to classify as a Single Rye Whiskey, it must be produced by a single distillery. This is the beauty of whiskey.

Rye whiskey is an old-school favourite, especially for cocktails. Some of the most popular cocktails such as; Old Fashioned, Sazerac, Mint Julep and Manhattan all use Rye whiskey as the main ingredient. It’s various tones of; cinnamon, clove, caraway, toffee and vanilla really bring it to life. Also, you can even distinguish the

Work hard. Stand fast. Don’t waver. The three key principles that Abraham Overholt lived and made his whiskey. A very old rye whiskey which was originally made in Pennsylvania but is now bottled by the owners of Jim Bean, Fortune Brands in Kentucky. Not only is it affordable on the market, but is very easy to drink. If you are used to bourbons, this will be a great change for you. Rich, sweet and agreeable. As a base spirit for an Old Fashioned or Manhattan.

Another great affordable Pennsylvanian rye whiskey. Aromatic and tasty, from the beginning you will detect dried fruits, spices, cocoa and orange peels as well as some cinnamon. It is thick with the various notes of fruit and chocolate, but nonetheless quite smooth. Popular with regular rye drinkers, definitely should be tried and tested by whiskey enthusiasts. Would make a great selection in a Perfect Manhattan, and Rittenhouse actually won the ‘World’s Best American Whiskey’ at the World Whiskey Awards 2010.

An award-winning 100% rye whiskey by Maker’s Mark’s former master distiller, Dave Pickerell. Distilled in Canada, this is a Canadian-US Collaboration whiskey. Best thing about this particular rye, it is a 100% rye whiskey. And what makes it better is the fact it has been aged for 10 years. Very defined and one of a kind, with plenty of spices, various tones from vanilla, caramel, citrus and smooth. For a 100 proof whiskey it is worth a try, however it is less affordable and will require a bit of saving in order to purchase.

Michter’s Mater Distiller, Willie Pratt has over 40 years of experience in the Whiskey industry, from grain, distillation, barrelling and maturation. With knowledge like this, it’s understandable why this whiskey is classed as one of the best. The first whiskey produced in America, founded in 1753. Time has only made this whiskey better with age. Born in an extra-hot warehouse, resulting in a much deeper flavour than regular whiskeys. By itself, it is a treat, in a cocktail an absolute delight. Peppery and spicy, deep citrus notes especially orange, including sweet toffee. However, this whiskey has many various flavours and aromas, some detect caramel, vanilla, even coconut. And, it is easy to drink, why not? 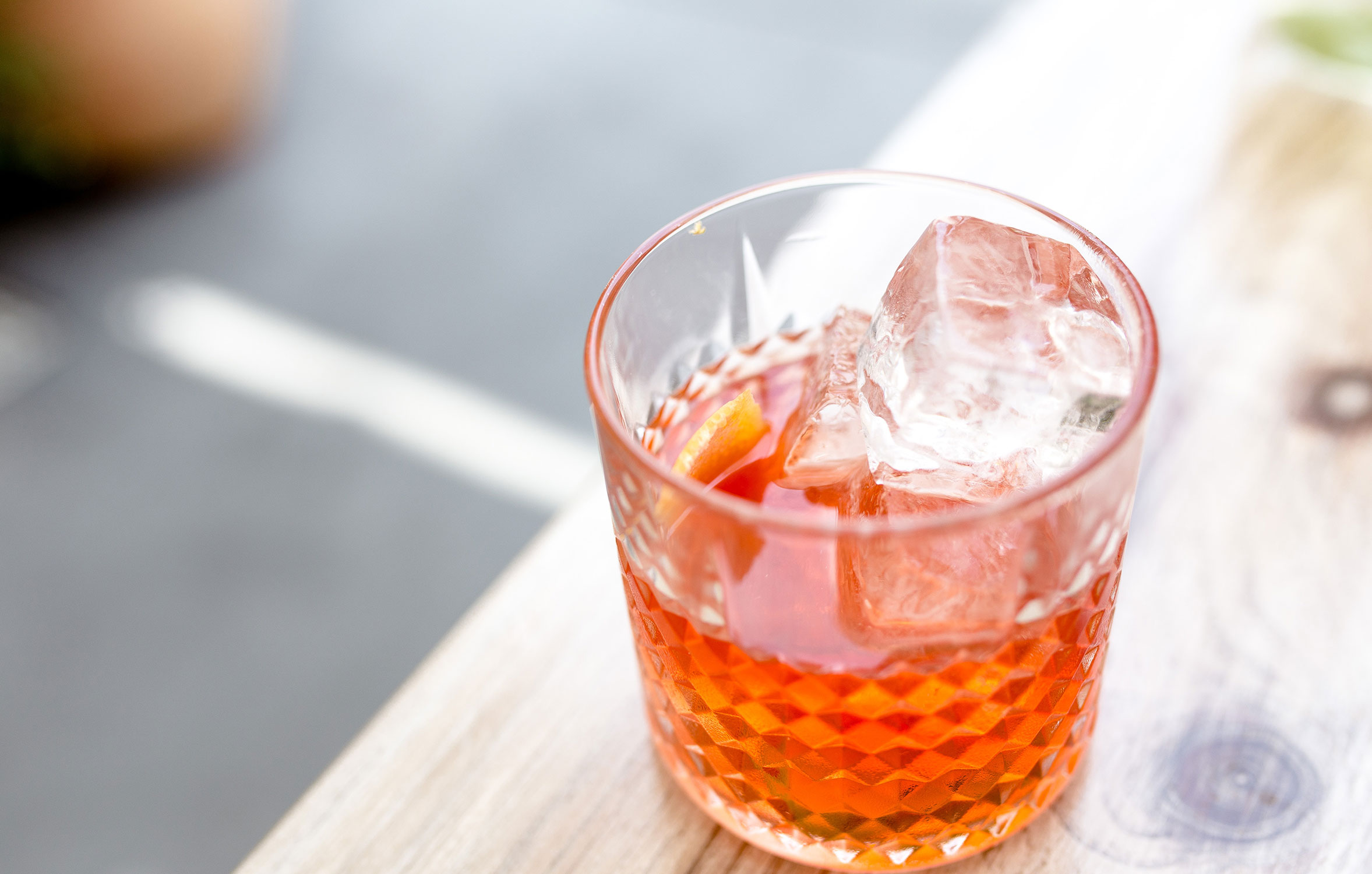 A beautiful gem made in Canada, distilled with 90% rye. Declared Whiskey of the Year in 2016, it has a light body indicated by its light colour, with hints of green apple, spices with soft pepper, vanilla and even butterscotch notes. This fruity and spicy combination makes it unique and is worth a taste. What makes this whiskey even better, is it’s quite generous low price.

Angel’s Envy is a sweet rye. Not like other rye whiskey’s were spice is one of the main qualities, this is made for cocktails. Matured up to 18 months finishing in Caribbean rum casks, ending in astonishing result of a rich but complex whiskey. This deliciously smooth after-dinner treat is the product of years of knowledge and dedication, hand-crafted by Lincoln Henderson, known for some of the most elegant and popular whiskies such as Jack Daniel’s Gentleman Jack. 95% rye, 100 proof, citrus, sweet, smooth. What else can be said about this fine whiskey. Definitely worthy to be a part of Lincoln Henderson’s legacy.

The selected items above are just a tiny fraction of the beautiful gems out there in the great beyond, if you’re a lover of rye whiskies, you can follow the links listed at the bottom. Also, if you’re an aficionado of whiskies as a whole, you can also find various kinds of whiskies such as; Scotch, Bourbons, Japanese and Irish Whiskies.

Next post: Top Types of Malt Liquor for the Any Palate