If you’re looking for something sweet with a bit of bit, a Water Moccasin drink may just be for you. This shot gets its name from a very deadly snake found in the lakes, creeks, ponds, and rivers of the southeastern United States. Known for being aggressive, dangerous, fast, and sneaky, it is a good namesake for this shot.

Some say that the Water Moccasin shot is the smoothest shot ever. It certainly has some smooth ingredients. This is one of the most yummy shots if you’ve got the sweet tooth for it. If sourness is more to your taste, however, you may not enjoy it very much.

So how to make a Water moccasin? What is in a Water Moccasin shot? It’s actually a very simple drink that is pretty quick to make. There’s a lot of versatility in the recipe because the basic ingredients are so common. Here is the Water Moccasin shot recipe:

Pour ingredients into a cocktail shaker with ice. Shake well until the top is frosted. Pour into a shot glass.

Simple ingredients and simple steps, really. Pretty much any bar should be able to serve up Water Moccasin shots by the dozen if you ask. They go down very smoothly, making them great for parties, night out, and even teaching new drinkers how shots work. They also taste great to most people. Once you try one, you might well ask for another right away.

Note that the reason this drink is named after the dangerous Water Moccasin snake is because it tastes so good that it will sneak up and bit you, especially if you’ve had a few. Caution is advised. It is a nice way to start out an evening, whether you just want to relax or are looking to get the party in the right mood.

If you’re celebrating a 21st birthday, the Water Moccasin is a good first shot to order. It’s delicious and smooth. The bite isn’t too harsh, but it’s there. Plus, it’s a popular drink, so most bartenders far and wide know how to make a Water Moccasin shot. It’s so simple they can make several of them at once so the whole party can enjoy your friend’s first shot with him or her.

While there are only three basic ingredients to the Water Moccasin drink, some people add a little bit more to bring in some different flavors or make this shot even smoother. You can 1 ounce of pineapple juice in place of the sweet and sour mix to change up the taste of the shot. For bit more kick and some citrus flavor, throw in a dash of orange liquor. Most people prefer Triple Sec for this, but Cointreau, Grand Marnier, or any other will do.

Since the ingredients of the Water Moccasin shot are so common, it’s pretty easy to order at most bars. Peach schnapps, whiskey, and sweet and sour are found in dozens of drinks. So are orange liqueurs. If you want to sub out pineapple juice for sweet and sour, the availability of that pineapple juice will, admittedly, depend on the bar. Some don’t really stock it because it’s not the most common ingredient for many cocktails, though it is fairly easy to find. The bartender has probably heard of a Water Moccasin shot since they’re very popular at bars around the world, but if not, as long as you can remember what goes into it, you’re good.

If you want a specific brand of ingredients, there you may have more issues. Then again, if you’re that particular, why are you ordering cocktails at a bar?

Most people enjoy the Water Moccasin drink quite a bit, but you’ll find some who don’t. It is on the sweet side, that’s for sure, and has that whiskey bite the occasional drinker just can’t stand. Someone who dislikes peach also probably won’t much care for the Water Moccasin drink, either, though peach is not the dominant taste in the shot.

If you enjoy the Water Moccasin shot’s bite and you’re not too concerned about driving that night, consider mixing one up and pouring it into a martini glass. This will require you to scale the recipe up a bit. You should be mixing about two servings. Again, fair warning, it is named after a deadly snake known for being where you don’t expect them to be. 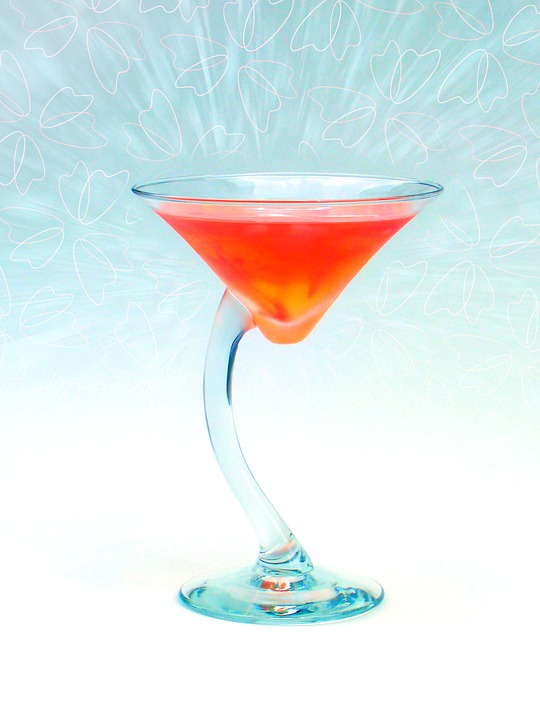 The Water Moccasin shot is a very popular drink. It’s smooth and sweet, perfect for a number of occasions and even having its portion increased to use as an evening cocktail. Be careful, of course. Like the snake it’s named after, it’s got a pretty formidable bite and shouldn’t be taken lightly.

Know of more versions of the Water Moccasin drink? Let us know!