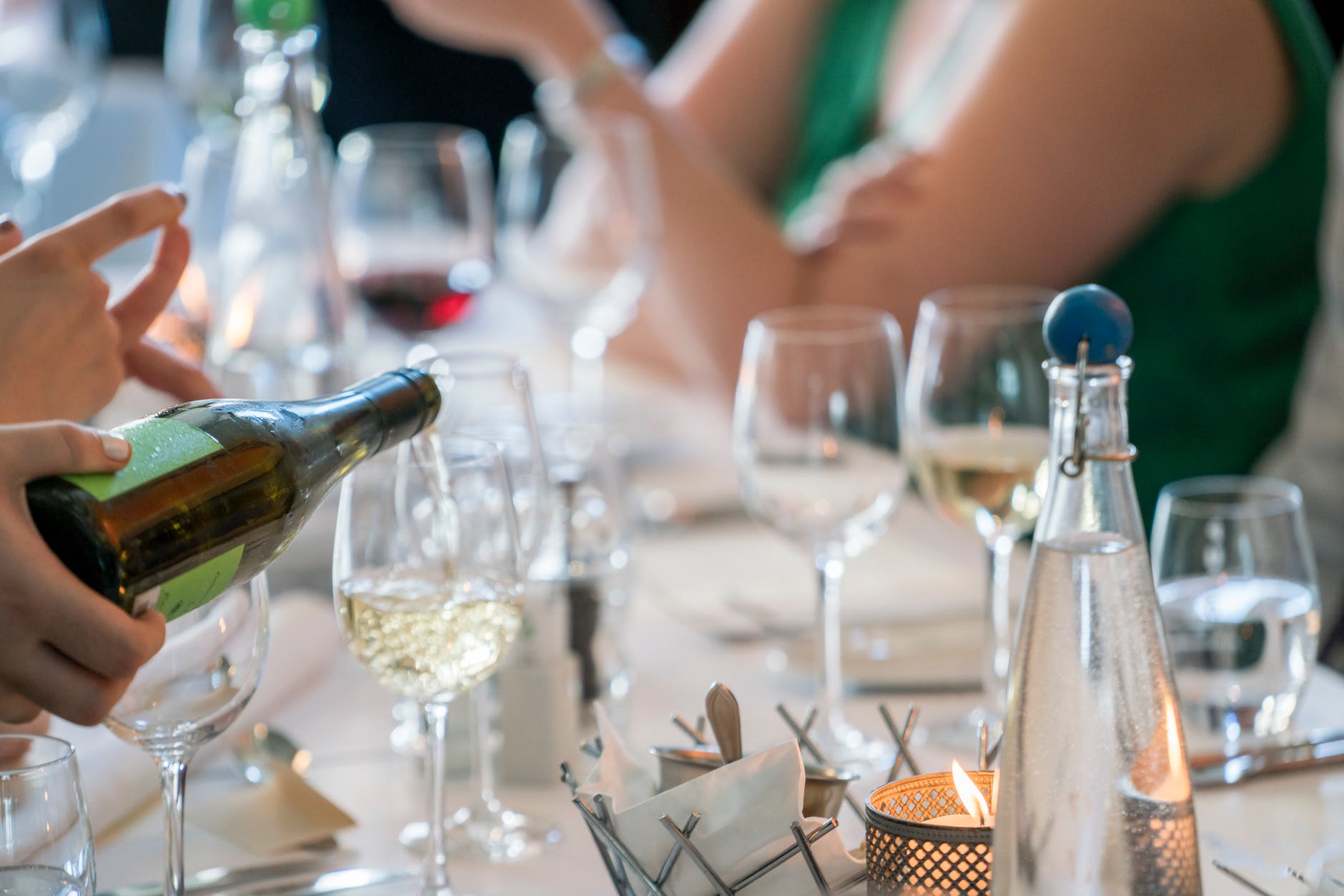 Baijiu is more than just a drink, it is a phenomenon. It might even be one of the most sought after, if not drunk liquor in the world. Baijiu is made from rice and sorghum, and if you visit China during the festive season, you will have the chance to enjoy the best tasting Baijiu of your life. As good as it is, you will hardly ever find Baijiu listed on cocktail menus in any of your favorite restaurants.

During the festive season, you will find Baijiu offered in so many restaurants. One thing about Baijiu though, it is not something you would immediately appreciate. The taste grows on you. Most of the time, foreigners actually struggle with it. You can find Baijiu in different places in China, especially when you are looking for the best cheap Baijiu.

However, thanks to innovation, the brewing process has been adjusted over the years, bringing forth softer, fruitier and sweeter flavors like Guanyun. The result here is a less pungent Baijiu, making it easier for the younger generation to accept, and also opening doors for Baijiu in the international market.

If you are a foreigner, you might be enthusiastic or looking forward to drinking Baijiu. The first rule is to try and get used to the drink on your own. The worst mistake you can ever make is to go along with your Chinese friends or co-workers for a drink out.
The problem here is that more often, the locals will engage in an endless bottom-up experience and you might not be able to handle your liquor. Before you go out drinking the best tasting Baijiu with the Chinese, you must first know how much of it you can handle, and the style that you prefer.

Baijiu is categorized according to the following profiles, based on the aroma:

Some people associate the taste of this drink to soy sauce. If you like it, you might want to try out Moutai, one of the most popular brands so far. Moutai is, in fact one of the most expensive Baijiu. The production process can last up to a year, because of different levels of fermentation involved.

This is the most popular Baijiu in China. In production, the fermentation is done in mud pits, and it is made from at least two unique grains. The flavor is almost overripe, and it has a complex taste. If this appeals to you, Luzhou Laojiao should be the drink for you.

This is a favorite in Beijing. It is produced from fermenting sorghum only. The aroma is so light, even ABVs with a rating of up to 56% cannot match it. The light aroma Baijiu is dry and very delicate. One of the best tasting Baijiu brands here is Erguotou.

Of all the Baijiu you might come across in China, this is the lightest you will ever taste. It is made only from rice, and for this reason, it has a floral, sweet flavor. It is a big deal in Guangxi Province, and one of the most popular brands here is Guilin Sanhua.

In terms of the alcohol content, most of the Baijiu varieties have at least 50% alcohol volume. However, there are others that have the content as high as 60% or even higher. This is why people who are not accustomed to Baijiu might find it really difficult to get used to.

The other challenge is that Baijiu has an unfamiliar and unique flavor, which makes it difficult for people who are not used to it, especially westerners, to get used to. This explains why in as much as there are lots of fusion bars coming up in so many cities all over the world, Baijiu has not really taken off. In fact, the easiest way for most people to enjoy the best cheap Baijiu is to try the cocktails. 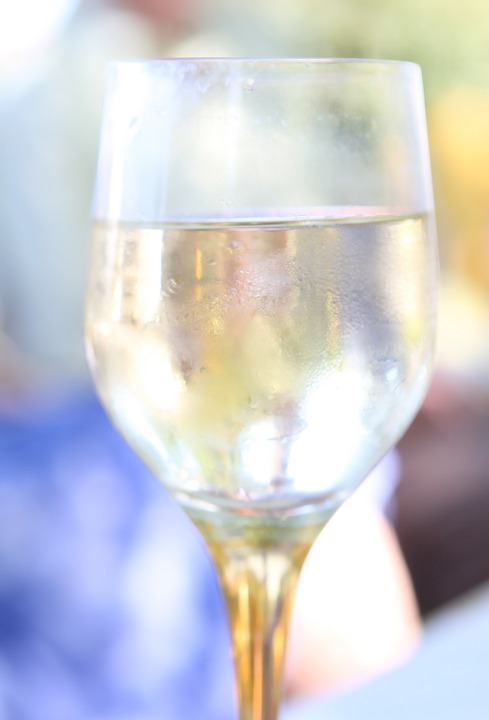 If you want to have a good experience with some of the best tasting Baijiu, the following are some of the top brands that you need to look for. The good thing about Baijiu is that it is available in different price ranges. You can get it from as low as $1 in convenience stores, to thousands of dollars, especially when you go for the vintage best tasting Baijiu.

Fenjui – It has a light scent, and has been around since 420 – 581 AD, during the Northern and Southern Dynasties. The taste is sweet and soft, and it is distilled until it is clear. It is available in three categories, 53%, 48% or 38% alcohol content.

Langjiu – This is another good option, named after Erlang, the origin town. This drink goes as far back as the Han Dynasty, during the time of Emperor Wu.

Shuanggou Daqu – This particular Baijiu is popular locally and abroad because of the lingering aftertaste and sweetness. It is characterized by a strong aroma, and an intense fragrance.

Xifeng Liquor – Also known as Xifengjiu, is one of the most famous and traditional Chinese liquor. The history goes as far back as the Tang Dynasty of 618 AD. It is a refreshing spirit with a strong spicy taste. People love it because it is not pungent.

Maotai – By far the most popular Baijiu in China and the rest of the world. It is, in fact, the official National Liquor of China. Some of the oldest collections are commonly found at auctions, fetching tidy sums in the process. It has a mellow, pure yet mild fragrance.

When drinking with the Chinese, you must remember that there are general rules and etiquette that guide such events. You should learn and follow them keenly so you can have a truly fulfilling drinking experience.