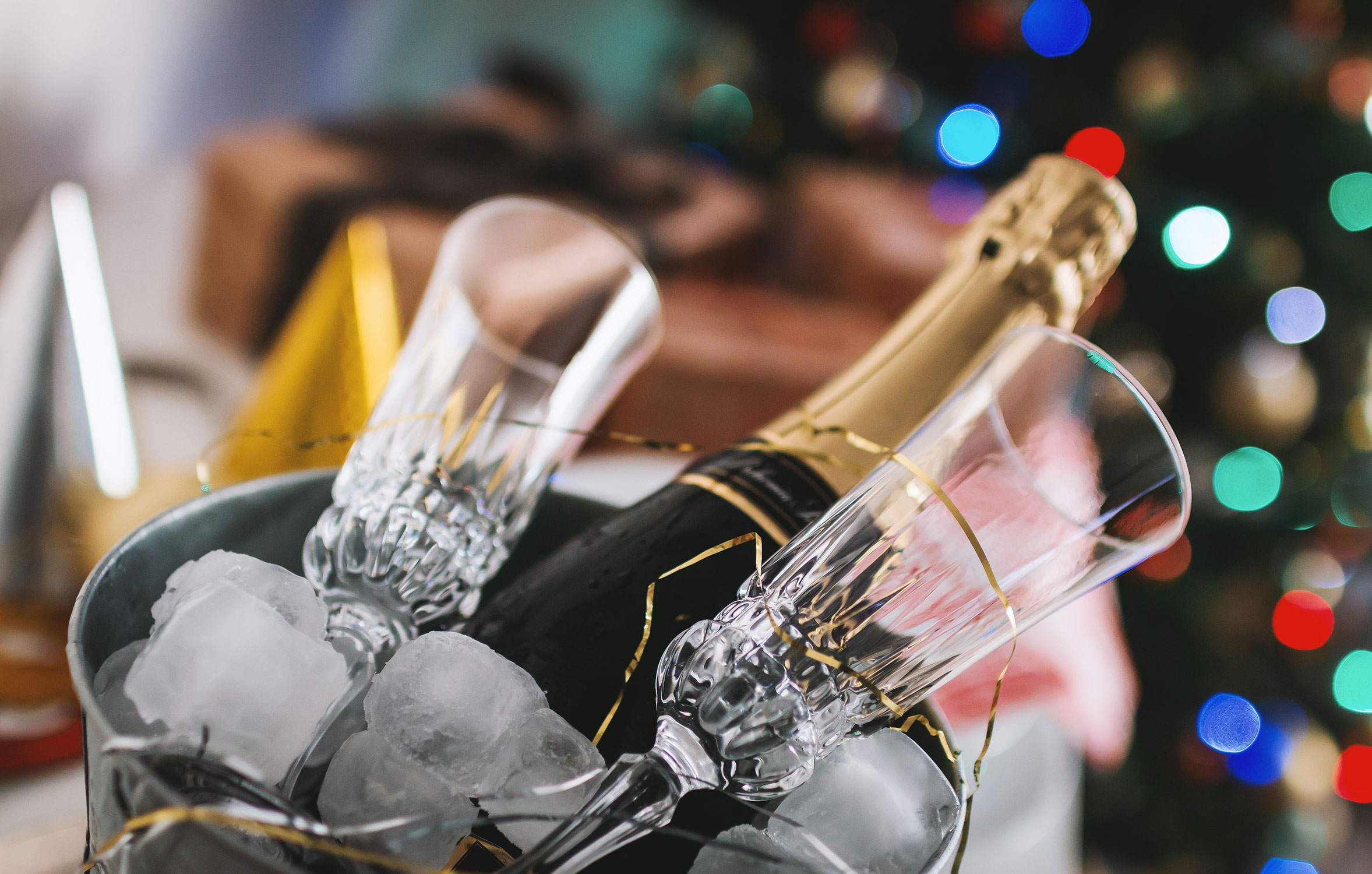 Brut Champagne is essentially dry to the palate and contains insanely low concentrations of sugar chucked in the bottle. However, Champagnes were historically prepared with substantial amounts of extra sugar mixed after the second cycle of fermentation for fine tuning the sweetness levels so that it can match the dayâs preference for the sweet tooth. It was not before the mid-1800s when one Perrier-JouÃŦt from Epernay decided to make champagne without any additional amount of sugar.

Nonetheless; people were shy of catching up pretty fast with this radically new dry style; which can be attributed to the crisp, tongue dehydrating nature of the champagne. Another three decades passed until one Pommery from Reims gave it a try and finally made the brut-style a roaring success. In present times, champagne is produced in an entire gamut of styles that range from incredibly dry to super sweet; accompanied by label indicators like extra-brut, brut, sec, etc.; which refers to how much or less sweet the bottled alcohol is.

Both the Pol Roger offerings are of unmatched quality. The Brut Vintage: 2008 is one typical Pol blend that contains sixty percent of Pinot Noir and forty percent of Chardonnay obtained from the vineyards of Twenty Grands and Premiers Crus. Pol was content, as always, and waited a little longer than a vast majority of the reputed champagne houses to release their 2008s; for adding a little bit of character and oomph to the wine.

The wine is aged for eight long years in the chalk cellars; which happen to be the deepest facility in that region, and the total length of maze-like corridors is about seven kilometers before they were disgorged in late 2016. The end product is one such wine that proudly boasts of praiseworthy precision and stunning elegance; and is intricately honeyed with suggestions of truffles and nuts, red berry fruit and toast; and a hint of spice as well, an absurdly intricate and persistent mousse, and also an exquisitely long finish. This absolute beauty is regarded as what classy vintage champagne is necessarily all about.

The Blanc de Blancs: 2009 is also an excellent cracker, and is prepared from Chardonnay grapes only, which are found in the selected few Grands Crus vineyards of CÃītes des Blancs. This sheer beauty is matured for seven years prior to release and sports the lightest of pale straw appearance when poured in a glass. It is unmistakably crisp and rounded, downright tasty and vibrantly refreshing with citrus, honey, and cream on the mouth. There is also a sense of boldness and power that hints at its great aging potential.

Fondly being called Bolly by the admirers who consider this family-owned independent brand as the grandee of champagne; the famous House of Bollinger; founded in 1829; with its intense and uncompromisingly rich style of traditional Pinot-dominant champagnes that offer great complexity and longevity; is known to possess a specific idea of champagne that was founded on enviable, proprietary trade practices. The Bollinger adheres to a rigorous approach for the champagne-manufacturing facilities around and uses the first pressing only from premium grade grapes procured from the Marne vineyards. They never utilize grapes that grow in the Aube region. 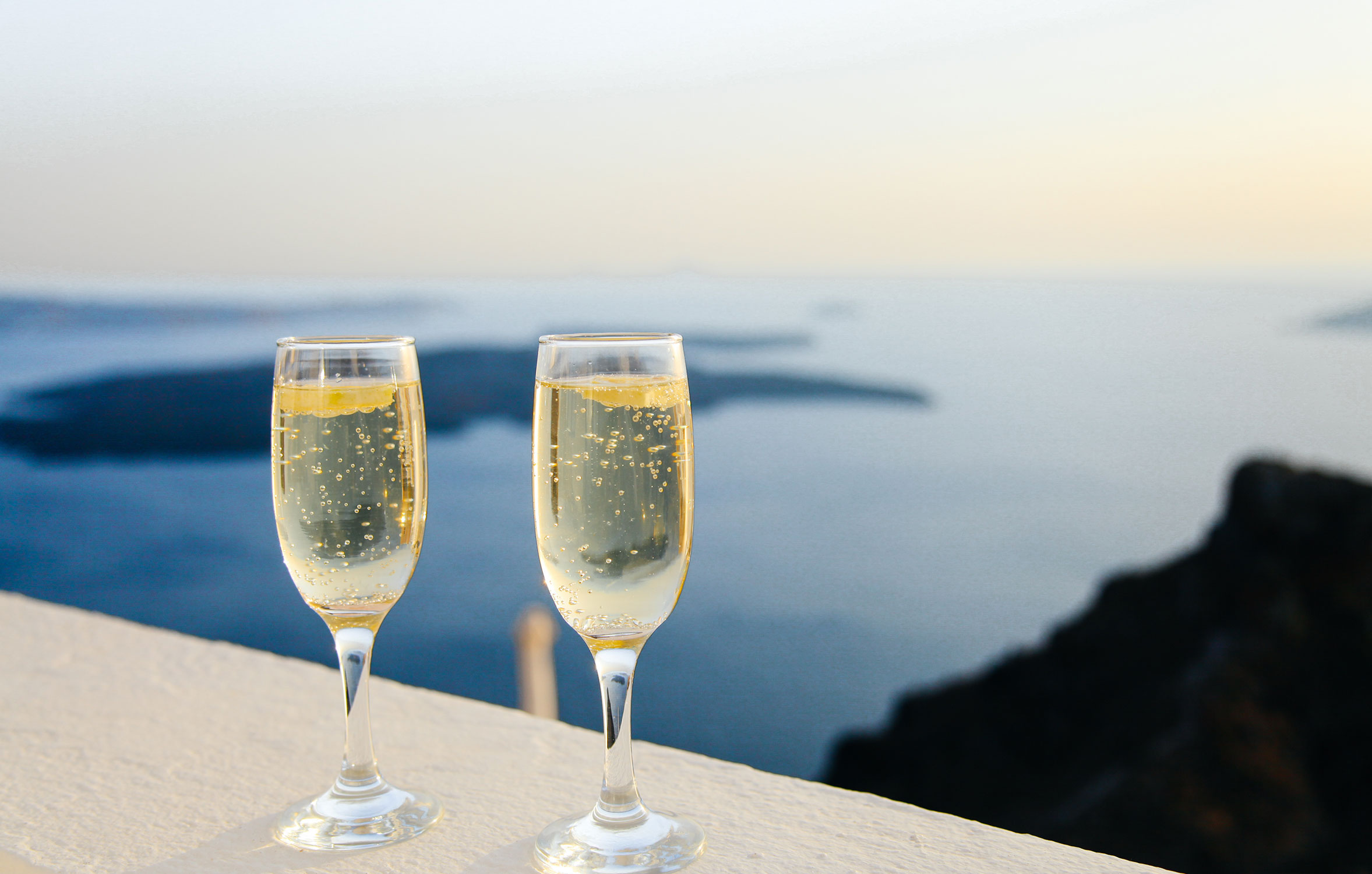 The label Special CuvÃĐe was coined in 1911 for their non-vintage champagne, following a suggestion made by one William Folks of the Mentzendorff agency at London, as he believed the wines exhibited way too much finesse for being marketed as ordinary non-vintage champagne. The Special CuvÃĐe is always aged no less than three or even four years before releasing, contains about ten percent reserve wines that are a maximum of fifteen years old, and at least fifty percent of the wines that are used for its preparation are fermented in casks; that can be held responsible for placing the Bollinger Special CuvÃĐe among the most long-lived and complex non-vintage champagne ever made available to the market. The somewhat austere nature upfront blended with faint oaky notes on the finish might very well surprise the champagne devotees not familiar with the House, but this distinct signature also makes the Bollinger easily distinguishable in a blindfold liquor tasting. The Special CuvÃĐe that contains seventy-five percent of black grapes; is one such classic, old school champagne; which is proudly positioned as the most intrinsic form of Bollinger style and revered for its freshness, vinosity, and sophistication.

The Bollinger holdings own over one hundred and fifty hectares of vineyards, mainly Grand Cru and also Premier Cru, and supply seventy percent of the grapes needed; which permits for stringent quality control of fruits as well as wines.

Introduced in 1857, Champagne Pommery happens to be an integral member of the much bigger VPMG or the Vranken Pommery Monopole Group, when a failing wool business and a late second offspring compelled a retired Alexandre Pommery to try his luck at crafting champagnes.

The legacy of the works and efforts of the Pommery couple can be found today in the bright bottles manufactured by that business house, very notable estate and a multitude of varietals, with a few of the most intriguing architecture in Champagne.

The mainstay offering of the Pommery was Brut Royal, which happened to be the first mass-manufactured Brut Champagne, and was characteristically easy enough to spot its distinct French blue labels that were trimmed with liberal amounts of gold. Other themes include the equally beautiful Rose, POP styles, and Blanc de Blancs; which all cost about a hundred bucks and even their vintage sells for ninety dollars.