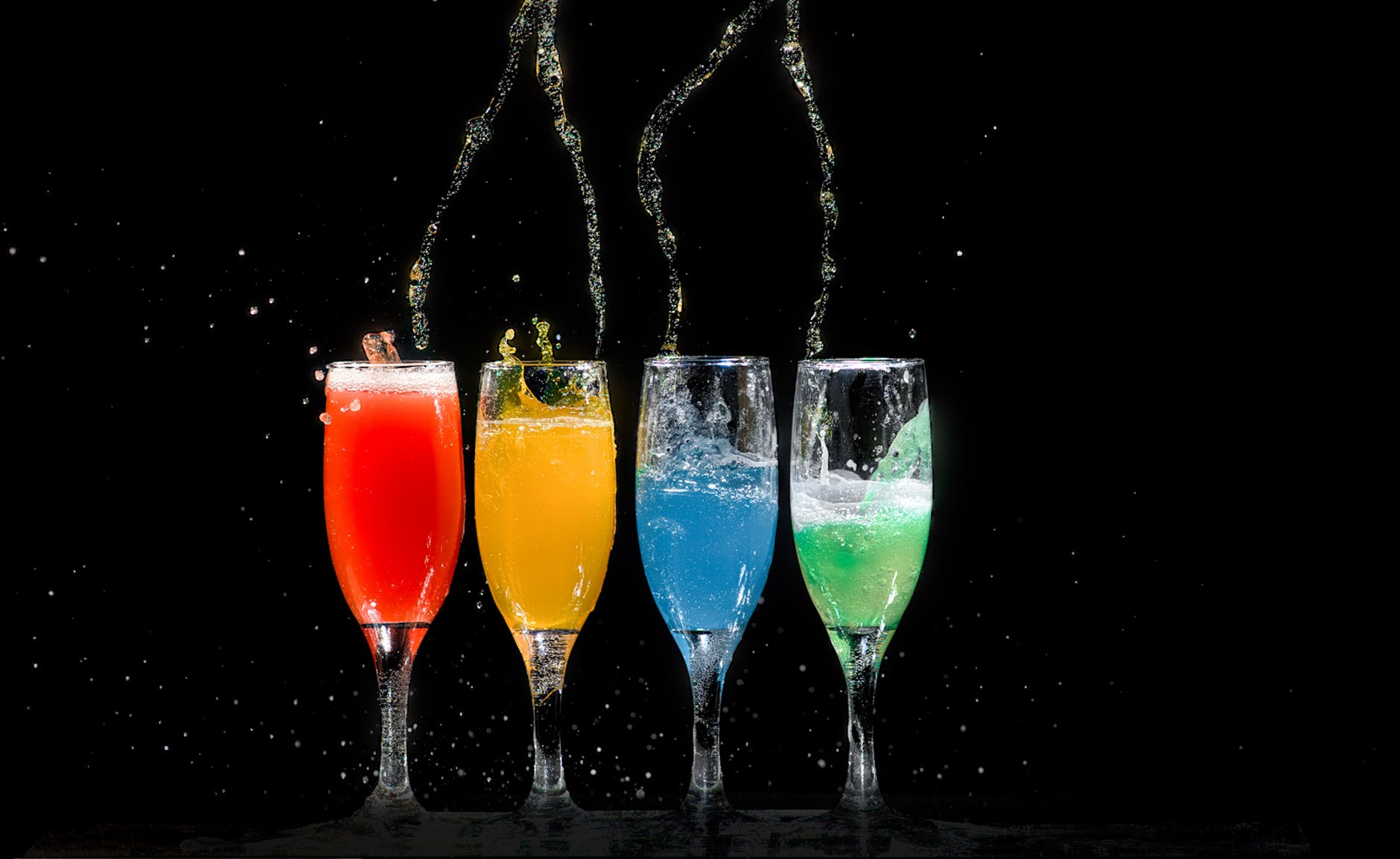 Jolly Rancher shots are a dose of alcoholic nostalgia for anyone who grew up in the 1990s and early 2000s. The Jolly Rancher drink is very distinctive looking and tasting. It has the familiar super sweet-sourness and fruitiness that we are all familiar with (well, if you’re familiar with Jolly Ranchers, anyway). Even if you don’t know the taste from your childhood, these shots are pretty delicious and might well become one of your favorite drinks.

Pour all ingredients together with ice into a cocktail shaker. Shake and strain over ice into a shot glass.

This is not a complex recipe at all. The ingredients are pretty common in both home bars and at any bar you’ll find out on the town. A lot of people use Midori as their melon liqueur of choice, but any kind you like will do.

Even if you don’t care for the vodka ‘taste’, such as it is, the Jolly Rancher shot is one of those where it is really minimized. If you don’t like the alcoholic taste of many vodka-based shots, this is one for you.

If cranberry juice isn’t your thing, try other fruit juices, like pineapple. I would not recommend experimenting this way with people you don’t know, however. Sometimes the combinations can be…interesting. You want a sweet and sour taste that very candy-like, remember, so don’t go too far out there.

The Jolly Rancher shot, made this way, is a pretty common drink to have when you go out. It’s simple and delicious, great for both guys and girls, though it tends to seem like more of a girly drink, like many candy-flavored shots. It is one of those drinks that owes a lot of how it tastes to who is making it, so don’t be turned off of Jolly Rancher shots if you get one that doesn’t taste good. No bartender can be good at every drink.

Pour the green apple vodka and peach schnapps into a highball glass with ice. Top with cranberry juice and stir.

If you’d like to make both of these Jolly Rancher shots into Jell-O shots, swap the cranberry juice for cranberry gelatin and mix it all together like you would for a normal Jell-O shot. This is a really fun idea for parties, but as with all Jell-O shots, remember that it takes time and planning to make them. 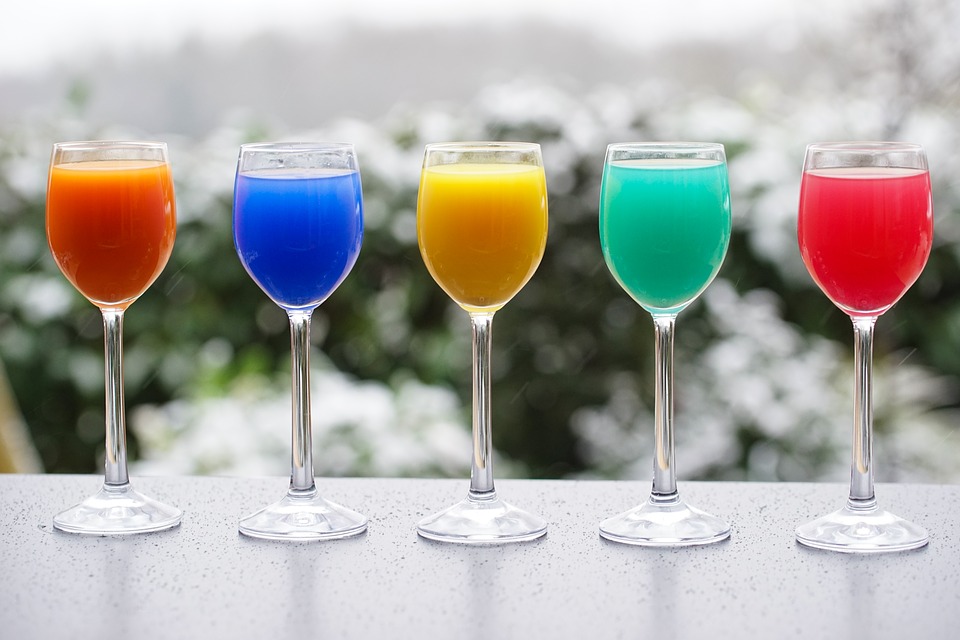 Shots are only part of the fun with Jolly Rancher drinks. The flavor of Jolly Ranchers is actually really easy to replicate using alcohol that already exists, so it’s seen more than a few variations. As always, you can turn just about any mixed drink into a shot if you serve it in a shot glass, so use these Jolly Rancher drink recipes as inspiration for Jolly Rancher shots, too.

Divide the Jolly Ranchers by flavor if you got a mixed bag of flavors. Unwrap ten of each kind and place them in a large glass or a mason jar. Be sure to divide them by favor or the taste will not be good. Pour the vodka evenly between the jars. A 150mL bottle should cover about five mason jars. Cover the containers with plastic lap or lids if they are mason jars. Leave them in the fridge overnight. The Jolly Ranchers will dissolve into the vodka and now you have Jolly Rancher flavored vodka.

Crush the blue raspberry Jolly Ranchers, then place them in the tequila to melt. After they have melted, add in simple syrup and stir. Pour into a cocktail glass. Then add raspberry syrup on top, keeping the liquid to the side of the glass.

This drink also looks cool, because of how the different ingredients end up layering. It’s a very tasty choice for holidays or even sports parties if your team’s colors are red and blue.

Combine the watermelon juice, lemon juice, and white rum together in a cocktail shaker with ice. Pour into a cocktail glass and serve. This recipe will serve two.