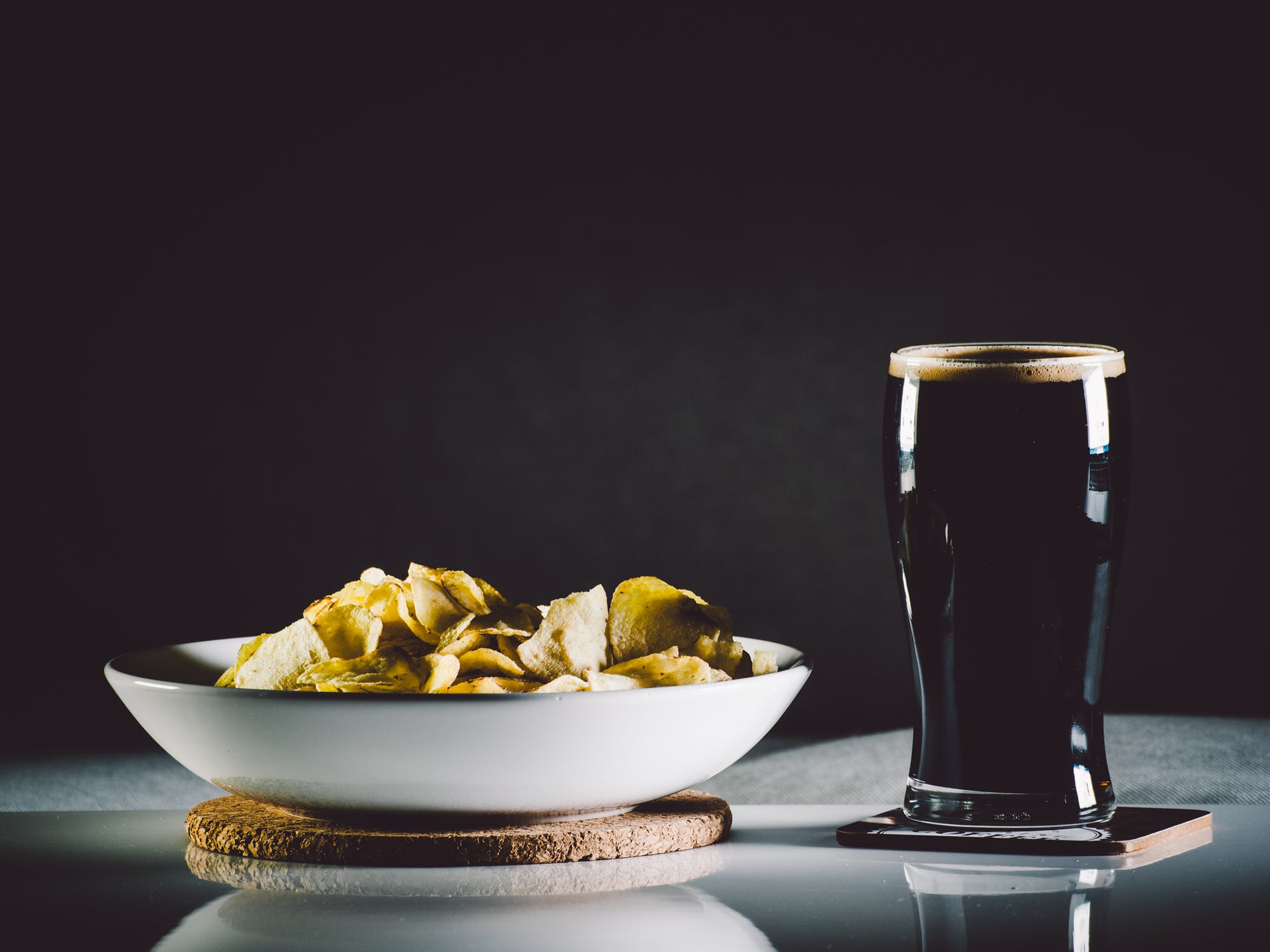 The Many Faces of Chicha…

For an American-based consumer of fermented beverages, there are many great beer styles that simply haven’t made a large presence on the regional market.  For those seeking something different from the most common USA offerings, you can head down a hemisphere to find the remarkably variable world of South American alcohol.

Depending on which you nation you are asking in, many Central and South American countries will claim either ownership, the “true” recipe, or a specific translation of the word, but wherever you go, the beer commonly called Chicha is a unique regional treat.

While commonly derived from maize or corn products (especially purple corn out of Peru), it can also be made with fruit or sweet grains to give it a very signature taste that many more hop-oriented US beers will lack.  It should be noted that most Chichas have a very low or nonexistent rating for IBUs, International Bitterness Units, which means that they tend to lack the bitterness that you might find in beers that feature heavier hop content.

Sounds Heavenly.  Where Can I Get Some?

The great news is, you won’t need to go south of Texas to find your own bottle!  If you don’t have the option to seek the authentic originals in their nations of origin, several US-based breweries have produced faithful recreations in the States.

If you are interested in trying out Chicha for yourself, here are a few suggestions for a good place to start!

*For reference towards beer styles, China beers are considered “Fruit or Vegetable Beer” in terms of classification.

Malted with honey malt and purple corn (a low-gluten variant), and utilizing “noble” Saaz hops, this brew was so well received that Darwin Brewing put it back into rotation after a highly successful trial batch.  Chicha Morada is made in the Peruvian style of classic Chica brewing, and smacks of a sweet tropical flavor akin to pineapple, with notes of cinnamon and a hint of cloves.  Medium bodied ale for fans of Andean-style beer. 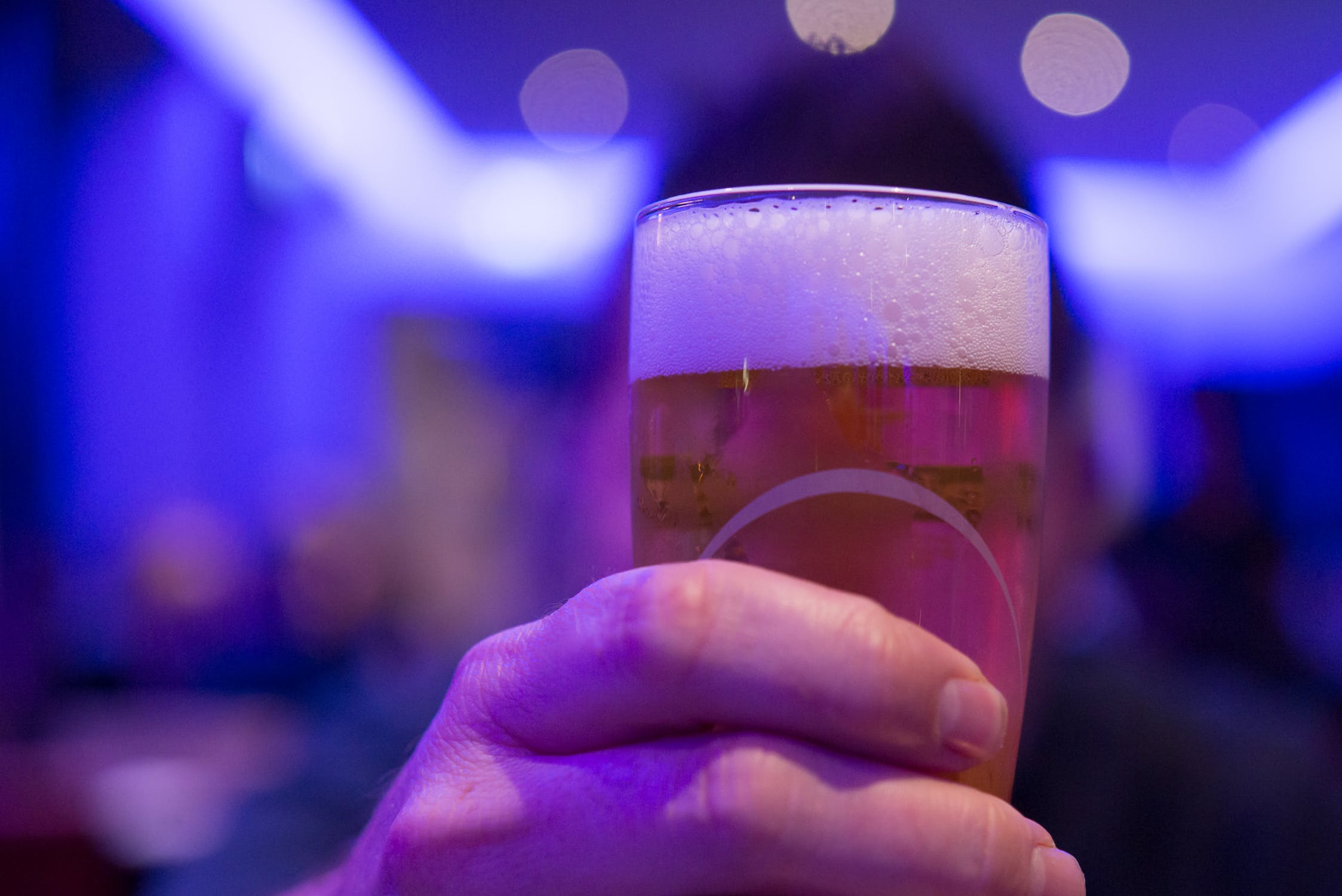 This comes exclusively in a 12 oz. bottle from Off Color Brewing.

Classified as a sour ale, it is considered to be inspired by the Chicha style, utilizing traditional purple corn as well as molle berries, which gives a distinctive cranberry-purple coloration and semi-sweetness to this delicious drink.  Something of a twist on the classic Chicha flavor-profile, but delicious nonetheless, with the molle berries in particular lending unique notes, as they are found primarily in the Peruvian Andes.  Fun fact, molle has been used for brewing beer since the 6th century A.D.

Dogfish Head’s simply-named Chicha is one of several in that brewery’s history, with the 2017 iteration being lighter in alcohol and bitterness than in previous batches, this version is made with Malted Corn and Barley, as well as Peruvian corn, and finished with strawberries for a special sweet/tart flavor.

Heavily spiced with lemon zest, coriander and orange peel, and retaining warm herbal notes throughout, this is definitely both a great chicha, an excellent summer ale.  Medium carbonation, with a very mild hop presence.  Of the corn beers listed here, Papa Louie’s is hands down the most bitter brew on the list.

The four chichas above are great places to start for US-based breweries.  If you have the opportunity to seek out delicious beers abroad, check out these sumptuous offerings from three different continents.

Interestingly, this Peruvian-based brewery utilizes a variety of traditions and schools of brewing to produce an American style pilsner ale.  The expected crispness of a pilsner is enhanced by sweet purple corn, and is lightly carbonated for a delightfully refreshing beverage paired with a  seasoned whitefish or rice dish.

This hybrid pale ale out of London balances sweet maize morado corn with waimea and cascade hops, and pours a rich purple-ruby color.  Having stronger berry notes than your average corn beer, this is a thicker, creamier take on the chicha style, and eye-catching besides.  While not purely following tradition, Chicha lovers in London rave about this offering.

Based on jora corn, this beer is crisp and lightly carbonated, with a sour, lemony finish.  Chicha Quechua, like many of this brewery’s offerings, is strictly seasonal, so plan ahead of if you are heading to Quebec just to try out Oshlag’s offerings.  Voted one of Canada’s best breweries, out of many wonderful options.

If you become a true fan of the Chicha style, you simply must visit the Andes mountain range in South America, particularly in Peru, which many (especially the Peruvians!) consider either the birthplace of the style, or the most devoted practitioners of traditional Chicha brewing.

Because of this, you will find a tremendous amount of variations, twists, and homages to South/Central American brewing techniques in Peru especially.

However you encounter or pursue maize beer, raise and enjoy a glass to this unique and highly varied style!

Previous post: Best Lager Beer – Ten of the Finest Lagers in the US