Christmastime is a time of warmth, friendship, giving, and drinking. From the centuries-old tradition of spiced punch, to National Lampoon’s Christmas vacation, coming out of the cold and warming up with a holiday drink has become an integral part of the season. Here we’ve collected the best and most exciting yuletide drink recipes, so be of good cheer and while you’re sharing season’s greetings maybe share a season’s cocktail as well.

Hot Mulled Wine is a Christmas drink only slightly younger than Christmas itself. In England, this drink warmed everyone from kings to carolers coming in from the cold. For a classic mulled wine, use a fruitier wine with lots of alcohol. A merlot or another wine from a warmer climate would be a good choice.

Combine all the ingredients in a saucepan over medium heat. Bring the ingredients to a simmer, then reduce to medium-low. Simmer for ten minutes. Remember that the key is not to overheat the wine. This can evaporate the alcohol and destroy the flavors. When in doubt, use lower temperatures for a longer amount of time. Serve with extra orange and cinnamon sticks for garnish.

Eggnog is the quintessential holiday drink. And what could be easier for a Christmas cocktail? Pour a thick glass of grocery store eggnog and add liquor until you’re in the holiday spirit. That’s fine for a run of the mill holiday, but for gatherings and celebrations you might want to pull out all the stops. Or at least look like it. Eggnog is deceptively easy to make, and the difference in taste is astronomical.

First, separate the eggs. Beat the egg yolks together with half a cup of sugar in a large bowl. You’ll know it’s ready when it turns a lighter color. Next, mix in the milk, heavy, cream, bourbon, and rum. In another bowl, beat the egg whites together with the remaining quarter of a cup of sugar until they form soft peaks. Slowly mix the egg whites into the egg yolk mixture. You can mix in less or more of the whites as desired. Serve with grated nutmeg.

For Bourbon, we recommend a sweeter brand, like Four Roses. For spiced rum, Captain Morgan or Sailor Jerry is fine—anything with a decent amount of spice.

Apple Pie on the Rocks

This apple pie cocktail is less of a Christmas classic and more of a new favorite that’s perfect for warming away the December chill. My instinct is to apologize for the use of Fireball, but as a low-priced mixer, nothing does a better job of mingling with the cinnamon and giving the drink a warm burn.

Mix the vodka, Fireball, apple juice, and cinnamon together in a shaker with ice. Shake until chilled. Serve in a rocks glass with brown sugar on the rim. Garnish with a cinnamon stick.

Hot buttered rum dates back to American colonial days and has been a holiday favorite ever since. You can use prepared hot buttered rum batter, but, unless you just like saying the name, mixing it from scratch is noticeably better. 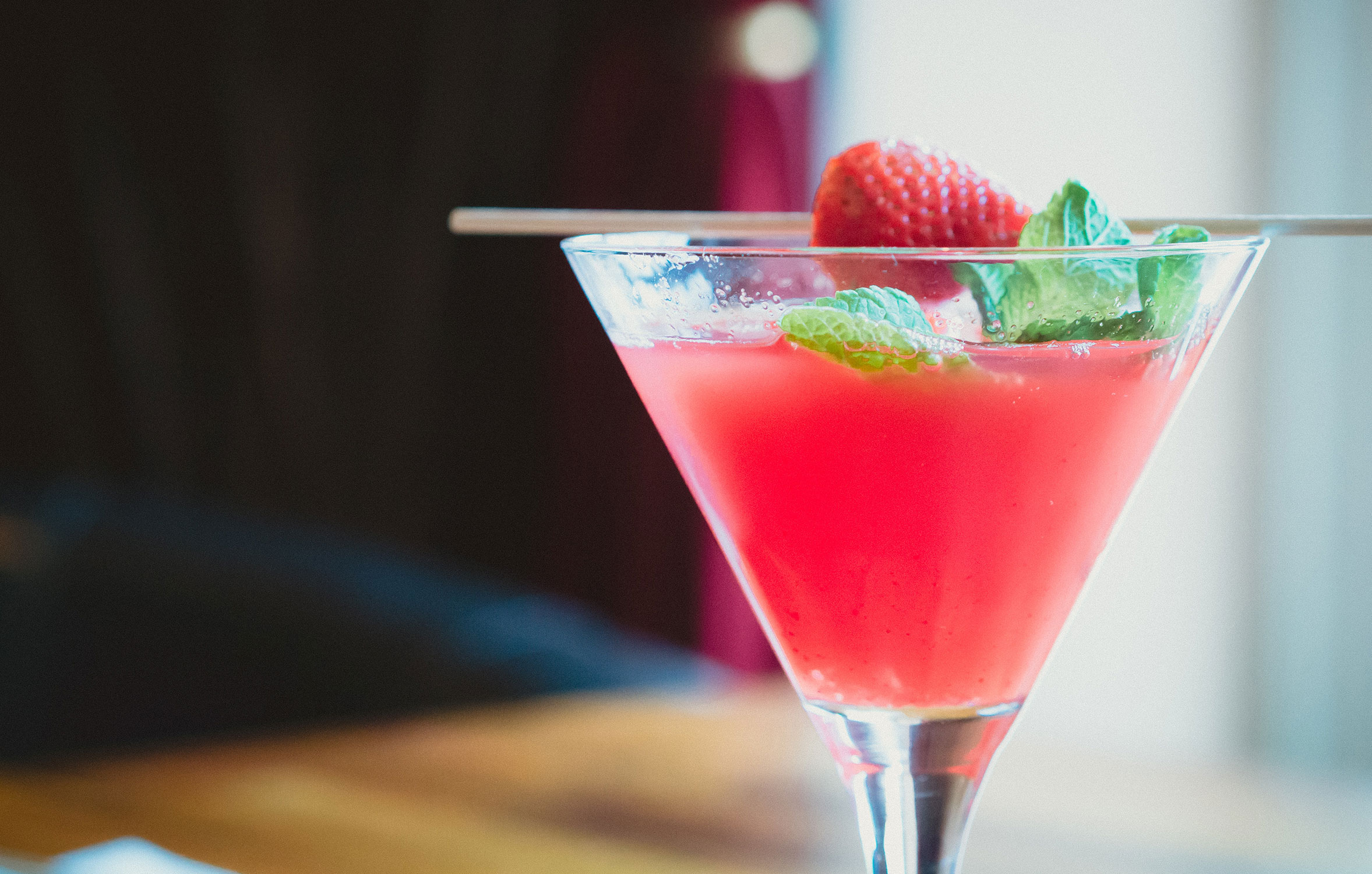 Most of our Christmas cocktails used rum, and for good reason. There’s nothing like a good, spiced rum in front of the fire after a cold day. But which rum? We’ve saved you the trouble of searching through liquor store and found the best rums for the holidays.

A nod (and perhaps a salute) should be given to Captain Morgan for creating the American spiced rum category in 1983. Before they produced spiced rum, most rums were spiced at home or were not sold outside the Carribean. The Original Spiced Rum is a classic, with notes of vanilla and caramel, and, at $17, its easy on the wallet and perfect for cocktails.

While heavily spiced, Chairman’s Reserve balances the spice of their spiced rum with plenty of sweetness. Among the flavors of this rum are ginger, cinnamon, allspice, and a healthy dose of orange peel. This bottle comes in at $23, so you don’t have to empty your top shelf mixing cocktails.

This award-winning rum is contains hints of cinnamon, vanilla, and nutmeg, all our favorite Christmas flavors. It’s great sipped alone, but at $14 a bottle, you don’t have to worry about mixing it.