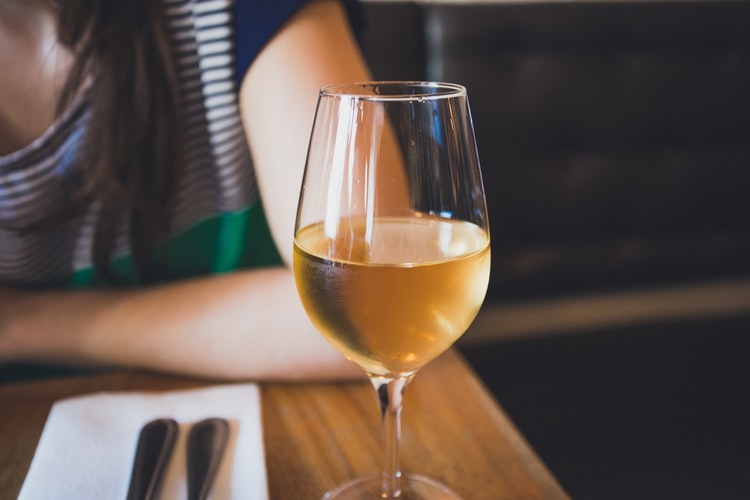 Persia celebrates rich culture. Persian wine, also known as Badeh and Mey is a tradition and cultural symbol in historical Iran. The presence of wines is significant in Persian poetry, mythology, and miniatures. Before the Islamic Revolution, it boasted a long and rich history of viticulture. Iran or Persia used to be the cradle of winemaking in Western Asia. Wine culture endures due to the alcohol ban in this Islamic country. Shiraz, the city of wine, keeps the country’s wine tradition intact, and few locals keep stock but in low profile.

As per Persian legend, the beautiful princess accidentally discovered wine. She was in pain and sorrow due to king Jamshid rejection. The disheartened girl decided to commit suicide by drinking the juice of spoiled grapes. After experiencing the intoxicating effects of grape juice, the princess fell asleep.

After waking up the next morning, she was feeling refreshed and no longer depressed. She was rejuvenated and energetic. The princess then decided to tell the effect of spoiled grape juice to the king, so she took her discovery to him. The king became enthralled by the potion, and he accepted the girl. After this, the king shared this marvelous finding with the entire court and commanded that all the grapes grown in Persepolis would be used for winemaking.

During medieval-era Islamic incorporation did not have any impact on alcohol in society. This was due to the lack of established religious hierarchy due to different Zoroastrian practices. During this period, the Perso- Islamic poetry also emerged that praised the intoxication and substance literally and metaphorically. So in this period, Islam did not replace wine or any other alcohol but stand alongside.

At the time of Mongol conquest and establishment of Mongol rule under Ilkhanate, wine production and alcohol consumption was still prominent. Ghazan Khan, the Mongol ruler, converted to Islam and took the first step towards the prohibition of liquor. He decreed public intoxication illegal but did not make a further attempt to prohibit wine or other forms of alcohol production and consumption.

The Shia Islamic community existed in Persia, but it was not the official religion of the state. In the early 16th century, after the establishment of the Safavid Empire, it gained popularity and became the official religion.  The emperor Ismail Safavi was the prolific drinker and poet. His poetry was dedicated to alcohol-related topics. Under his reign, the role of alcohol changed to a large extends.

While emperor Safavi embraced drinking, his successor was more religious and supported the measures taken for alcohol prohibition. Though the prohibition was unsuccessful, only private drinking was allowed. After the collapse of this kingdom, Qajars came to rule and again made a significant change in terms of alcohol in Persian society. During Qajars, drinking became the way to express confrontation with political orders and religious establishments. The king legitimized the rule in religious terms so needed religious elite in his favor to maintain power. So drinking was not against the religion but to oppose the conservative political order and participate in the modern world.

The expansion of Iranian wine production and public drinking reemerged during the 20th century due to modernizing efforts made by Pahlavi dynasty in 1926. During this period the western ideologies influenced the society. Consumption and sale of alcohol became common. In 1979, the Iranian Revolution again, these measures were suppressed, and drinking was again underground. Once again, the legal measures were enforced that aimed to restrict alcohol production and prohibition of all recreational consumption. Diplomats and political leaders of the Islamic Republic of Iran refused to attend dinners in various countries where wine would be served.

Despite official alcohol prohibition, private drinking of imported or produced alcohol remains widespread. Many Iranians view alcohol, especially wine as an inextricable part of their heritage and culture without interfering in government policies. 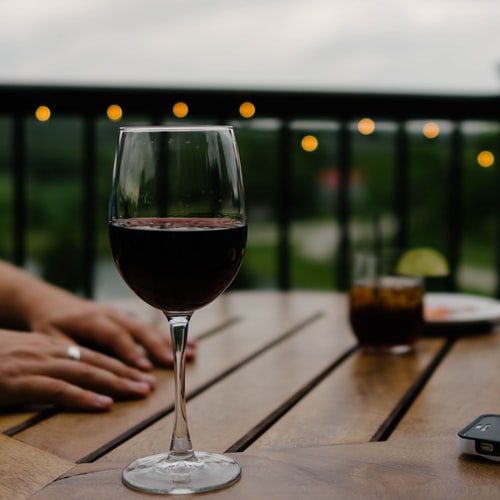 The sophisticated art of Persia have one thing in common that is their subject. The subject is chosen from Khayyam’s Rubaiyat or Hafez’s Ghazaliyat. Thus the Persian wine server or a cupbearer Saghi and Persian wine Mey are the most important elements of these miniature paintings. Generally, the old man depicted in the painting is Khayyam or Hafez, who is a scholar but left his position and books. The paintings also depict that Khayyam is now drunk in a tavern that is situated in the poor and remote corner of the country. Some miniature paintings portray that Hafez or Khayyam is imbibing wine from the hands of beautiful Saghis in Golshan or garden. In Persian poetry, grapes and wines are often used with metaphorical, symbolic, and actual meanings.

Although wine is banned in Persia, the two grape varieties Chardonnay and Shiraz are used to make authentic Persian wine. These can be best enjoyed with Persian cuisine. The beautiful bottles have Khayyam’s poetry written on the label that gives the feel of Persian culture and tradition. Recite the poem and enjoy the real authentic pleasure.

This wine is golden in color. On the nose, it is apricots, creamy vanilla, and ripe pineapple. On the palate, it is fruit driven and firm with the essence of fruits. Creaminess texture integrates fanatically with delicate notes of oak. This chardonnay can be paired with homemade stew such as ghoreshte ghehmeh, eggplant dish like kashke bademjan or with grilled chicken skewers.

The wine comes with aromas of wild berries, violets, and slight pepper. It is deep red with a purple color. This has a hint of oak that gives a mouthwatering finish. On the palate it is rich and lush. The fruity flavors of red berries, juicy black cherry and plums leave awesome finish.