Best Russian Vodka Brands – That Are Actually Produced in Russia 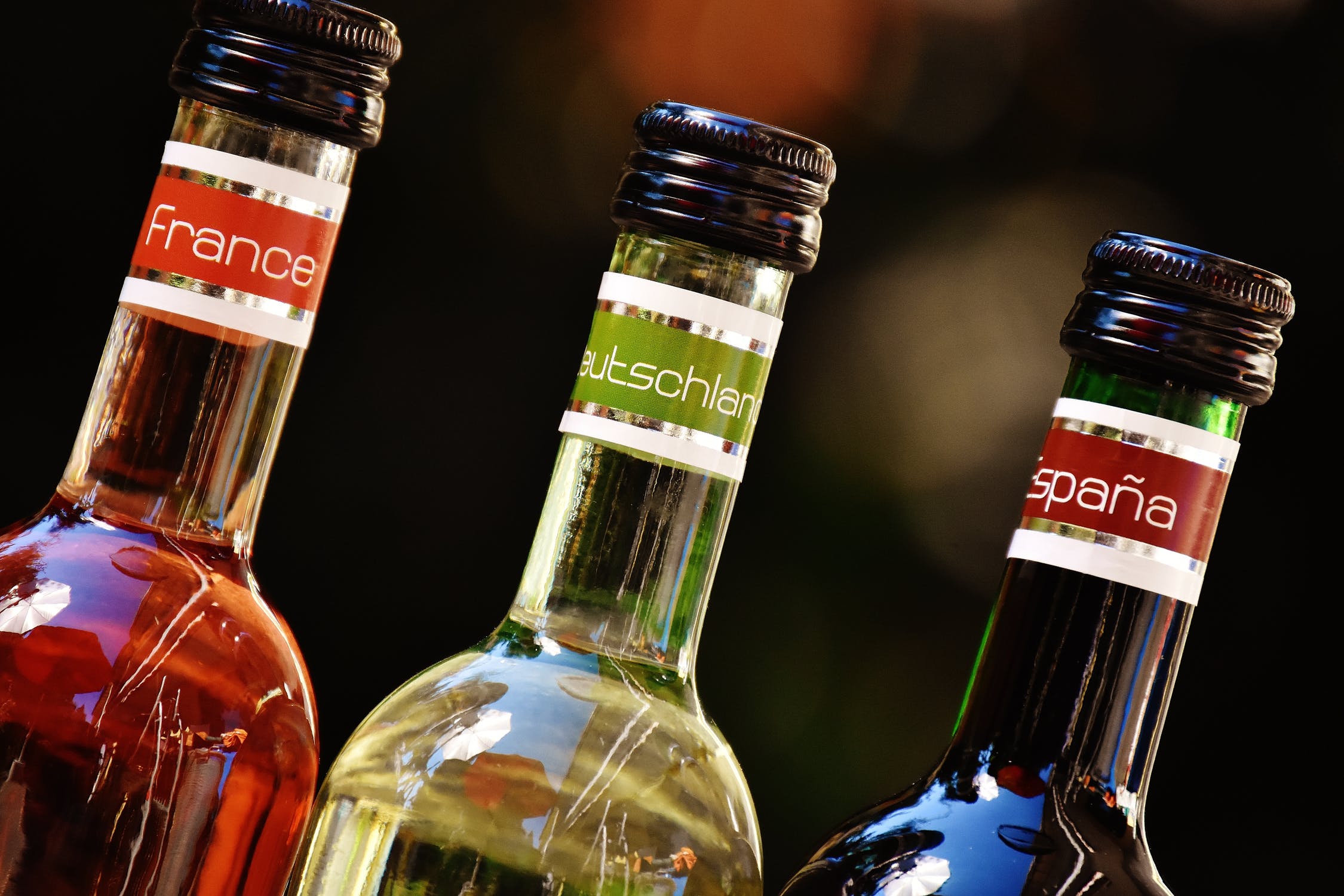 Vodka has become the go-to drink for a lot of people. Vodka is iconically Russian, though few brands are actually from Russia, even if they borrow from Russian imagery for their logo, name, or have faux-Cyrillic lettering. The best Russian vodka will be largely odorless and tasteless but will be pretty smooth going down. If you’re keeping with Russian tradition, it also won’t be flavored at all.

If you’re looking for the best vodka from Russia, don’t pick up Smirnoff or Stolichnaya. Smirnoff is actually British, though the Smirnoff family and their charcoal filtration method originated in Russia. Stolichnaya also originates in Russia and was a major export from the Soviet Union until its fall. The nature of Stoli’s current ownership and production operations are in flux. For the moment, Stoli proudly proclaims that it’s not a Russian vodka. We’ll see if legal battles allow them to keep saying that.

Regardless, I wouldn’t recommend it as one of the best Russian vodka. It just doesn’t go down quite as smoothly as these five, which all definitely have origins in Russia. If you’re looking to try out true Russian drinking traditions, give these great Russian vodkas a try.

Russian Standard comes to us from St. Petersberg. It’s a very smooth vodka, distilled over 200 times, and the various labels (regular, Gold, Platinum, Imperia) have different price points, meaning you can get some of the best Russian vodka out there even if you’re on a bit of budget. Be aware that there’s a bit more sweetness to Russian Standard vodkas than you’ll find in many other brands, making it a more tolerable choice for many who want to drink it neat. There’s an interesting level of viscosity to it you don’t find in many vodkas. There’s not a lot of burn to it. This is not a harsh vodka. It’s meant to be enjoyed as a work of distilling art, which you can tell from the elegant, Old World styling for their bottle and labels.

The regular Russian Standard vodka is your standard odorless, tasteless spirit, perfect for use in cocktails or even for drinking neat. The Russian Standard Gold uses a recipe said to date back from Peter the Great and has extracts of Siberian Golden Root, which adds a nice, rich taste that doesn’t overwhelm the smooth texture. The Platinum has a slight citrusy aroma, though it’s hard to taste that citrus hint unless you’ve been drinking completely unflavored vodka beforehand. The Imperia label has a bit of a herbal aroma and has been intensely filtered for a more pure taste.

Many people recommend buying Russian Standard as your souvenir vodka if you visit Russia. You can find more expensive kinds, but this is simply one of the best Russian vodka labels.

Alimov’s distiller Temir Alimov created his vodka to be a reasonably priced, quality vodka. He was surprised at how hard it was to find good Russian vodka at a reasonable price in the United States. This should let you know how cheap vodka is on average in Russia.

Alimov is quite similar to the American vodka Tito’s. Alimov has a clean taste. As you should expect from quality unflavored vodka, it has no smell. It feels nice and smooth going down.  It has little burn and is a great option to introduce someone to vodka. Alimov is a good option if you want a Russian vodka to use as a base for cocktails, or even just something decent for shots. The price and quality are a great match.

Jewel of Russia harkens back to old Russian drinking traditions. It has a particular depth to it. A lot of people compare it to the ‘old Stoli’ with its mineral water taste. The alcohol bites nicely and it has a smooth texture that’s just different enough to make it interesting. You can drink the Jewel of Russia neat, but it can also add its unique personality to a vodka-based cocktail without being too overwhelming.
You can also find a more flavorful (and expensive) black label. It has a bit spicier taste and is a unique option. I wouldn’t recommend it for most cocktails.

The Jewel of Russia is a vodka that feels Russian. They advertise as the ‘Drink of the Czars’, and everything from the styling of the bottle to the taste to the not inconsiderable price matches that. This is some great Russian vodka and will be a great choice if you want to try out some old Russian drinking traditions.

Tobaritch might look gimmicky with its Soviet-styled label and a name that means ‘comrade’—well, due to trademark issues, it should mean that, but the company has had to deliberately misspell the name ‘tovaritch’ to ‘tobaritch’ in the U.S. It’s the same vodka and even with all the gimmicky styling, it’s well worth a try.

Tobaritch is five times distilled and filtered through birch charcoal and silver twenty times. It’s another brand from St. Petersburg, though a bit younger and cheaper than Russian Standard. For all its Soviet-style, the recipe goes back 300 years to Imperial Russia and has a quality pedigree. The water used for this vodka has not been demineralized, leaving a nice texture and a hint of refined flavor. This is not a wimpy vodka. It makes for a great cocktail base, though it doesn’t stand out as much for neat sipping compared to other, more expensive brands.

Tobaritch is a good option for your bar. The bottle and label styling seem solidly Russian to most people. The taste is clean but still refined, making it a very nice addition to simple, heavily vodka-based cocktails.

Beluga’s name brings to mind caviar, a favorite Russian treat, and is named after the Beluga fish that features on its label. Beluga is real top shelf Russian vodka at a reasonable price. It’s produced in Siberia, adding some flair in both its flavor and its exoticness.

The Noble label was first produced in 2002. Noble is a smooth, rich vodka. The Transatlantic was produced in honor of the Russian Yachting Team, evidence of Beluga’s growing prestige in Russia. It’s filtered through natural cotton as a part of this filtration process, resulting in a more delicate taste and a crisper feel. Beluga Gold Line is limited and has been painstakingly filtered and rested for a very, very, very smooth vodka. There are a number of other labels—including the more mild Allure, highly limited Celebration, and Epicure with a crystal decanter—but you are most likely to find those three.

Beluga is a bit of an institution in Russia. It’s considered the lead vodka distillery in Russia, as evidenced by its many labels and oddly specific collaborations. Give it a try if you want to know what the top shelf vodka in Russia is these days.