Why is Vodka so popular with drinkers?

Tipplers and drinkers who look upon themselves as connoisseurs or cognoscenti would be a tad surprised to learn (if they already don’t) that vodka happens to be one of the most popular of alcoholic beverages. Vodka easily tops the chart of popular alcoholic drinks in Russia with the average Russian drinking about 17.3 shots (a shot measures up to 50ml in Russia) every month as per statistics released by ‘Euromonitor’ making Russians the world’s biggest tipplers. Closely breathing on the heels of the Russians are Poles and Ukrainians with the average citizen downing 17.28 and 13.71 shots respectively.

So, what is it about this colorless and bland drink that is basically distilled from ethanol and water? Surprisingly enough, it is the insipidness of the beverage that boosts its popularity, especially amongst younger drinkers. In other words, you can guzzle multiple shots of vodka and stay sober as you can bet you’ll not be reeking of the beverage.

Vodka’s neutral profile (it’d be more apt to say that it does not have a distinctive flavor profile) makes it a favorite when it comes to preparing cocktails. Other top reasons behind the beverage’s popularity are that it is available cheaply and its purported health benefits. Vodka is regarded as an antiseptic, antitoxin, stress reliever, skin toner, and arthritis healer, to enumerate some of its therapeutic properties. 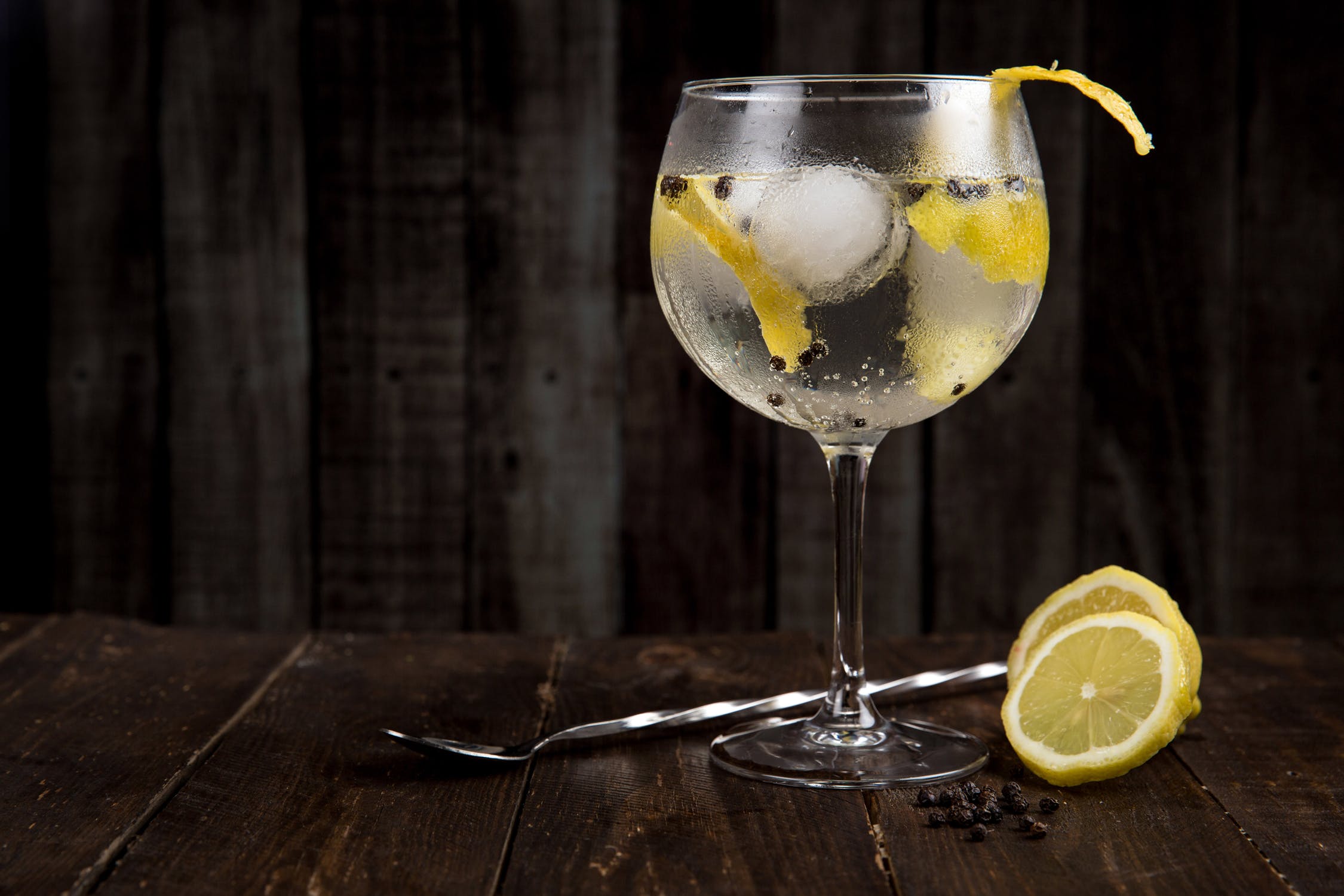 Belenkaya vodka which is prepared from the best quality of water sourced from the producer’s own artesian wells in Siberia that lie 200 meters below the ground in quartz layers. The immaculate balance of electrolyte and fluids in the water transfers to the vodka an extremely soft and soothing taste. The water is filtered via 13m of anthracite coal and thereafter made to pass through a 9-stage purification process. No wonder, then that Belenkaya with a 40% ABV is one of the purest vodkas out there. The Beluga Group is the owner of this brand which saw a 2009 commercial launch.

The origin of ‘Minsk Kristall’-the most famous vodka brand of Belarus-can be traced 122 years back when two brothers Zelman and Yankel Rakovshchiks founded a distillery in 1893 for producing alcohol from grain and dry yeast. The distillery which has been through umpteen ups and downs was restructured as ‘MINSK KRISTALL’ company in 2013. Minsk Kristall, premium vodka is distilled from the best grade of grain and rectified ethyl alcohol (Kryshtal Super Deluxe), and softened potable water treated with black flint. Alcohol content: 40%ABV.

A pure grain based alcoholic spirit the Blue Diamond Vodka traces its origin to Estonia. This vodka brand which was introduced in the US in 2014 by Vodka Brands Corp is fermented and distilled using the best quality of rye procured from Finland and water from Baltic Sea. The spirit is blended with water from artesian wells and meticulously filtered lending to the vodka a mellowed smoothness and taste. Alcohol content is remarkably low at 20%ABV.

Helix Vodka, a vodka brand owned by Helix Spirits, is fermented from premium quality wheat that thrives in France’s Champagne province. The distillate is thereafter sieved and filtered using glacial water sourced from Iceland. This painstaking fermentation and filtration process creates vodka that feels lustrous on the taste buds and leaves behind a lingering aftertaste. This brand which first hit the markets in 2015 contains 40%ABV.

Owned and promoted by Globefill Inc. based in Newfoundland and Labrador in Canada, Crystal Head Vodka was commercially launched in 2008 in Southern California. Crystal Head is prepared from ‘peaches and cream’ corn that thrives in Canada’s Ontario region that is distilled several times and thereafter concocted with pure water from Newfoundland. Finally, the distillate goes through a seven-stage filtration process. This vodka which contains 40% alcohol by volume, has a natural smoothness and is completely free of additives, sugars, glycerol or citrus oils.

Spirits and wines connoisseurs who are desirous of tasting a vodka variety that whose taste resembles that of a birthday cake, then they should try the Aermoor Vodka. Distilled by Hilton Head Distillery in the state of South Carolina, this is one refined vodka whose tastes reminds you of cupcakes, papaya, vanilla, caramel, vanilla and strawberries. The spirit uses a base of grated molasses that is distilled a whopping 49 times. The water used in the vodka is pulled out from the atmosphere. Hilton Head Distillery was founded in September 2016 and Aermoor Vodka was launched in 2017. Alcohol content is 40% ABV.

The Heritage D’s Seasoned Vodka evolved from a partnership between the Heritage Distilling Company based in Washington and Demitri’s Gourmet Mixes Inc in Seattle. Laced with a strong hint of Demitri’s Bloody Mary, Heritage D’s vodka also gives off aromas of roasted garlic, thyme, fresh rosemary, black pepper, celery salt, and naturally dried tomatoes. The Heritage D’s Vodka was brewed for the first time in 2017 and contains 40% alcohol by volume.

Pernord Ricard released their Absolut Lime version almost 3 decades after they launched the Absolut Citron. Its taste has a robust undertone of lime zest and is perfect for cocktailing with other drinks. Absolut Lime has a 40% ABV and is distilled from winter wheat and pure well water in Ahus, Sweden. The brand hit the market in 2017.

Bedlam Vodka brand fermented by Graybeard Distillery in Durham, North Carolina has a taste that is blend of herbs, wet stone, coconuts, and pineapple and the flavors have subtle hints of apples, lemon zest, vanilla, and grapes. Bedlam Vodka first brewed and bottled in 2017 contains 40% ABV.

So, there you have it-the top 10 new brands of vodka-that happens to be the bestselling brands on a global basis. Affordably priced with numerous health benefits makes vodka one of the most admired alcoholic beverages the world over.