The Best Cheap Vodka For $20 Or Under 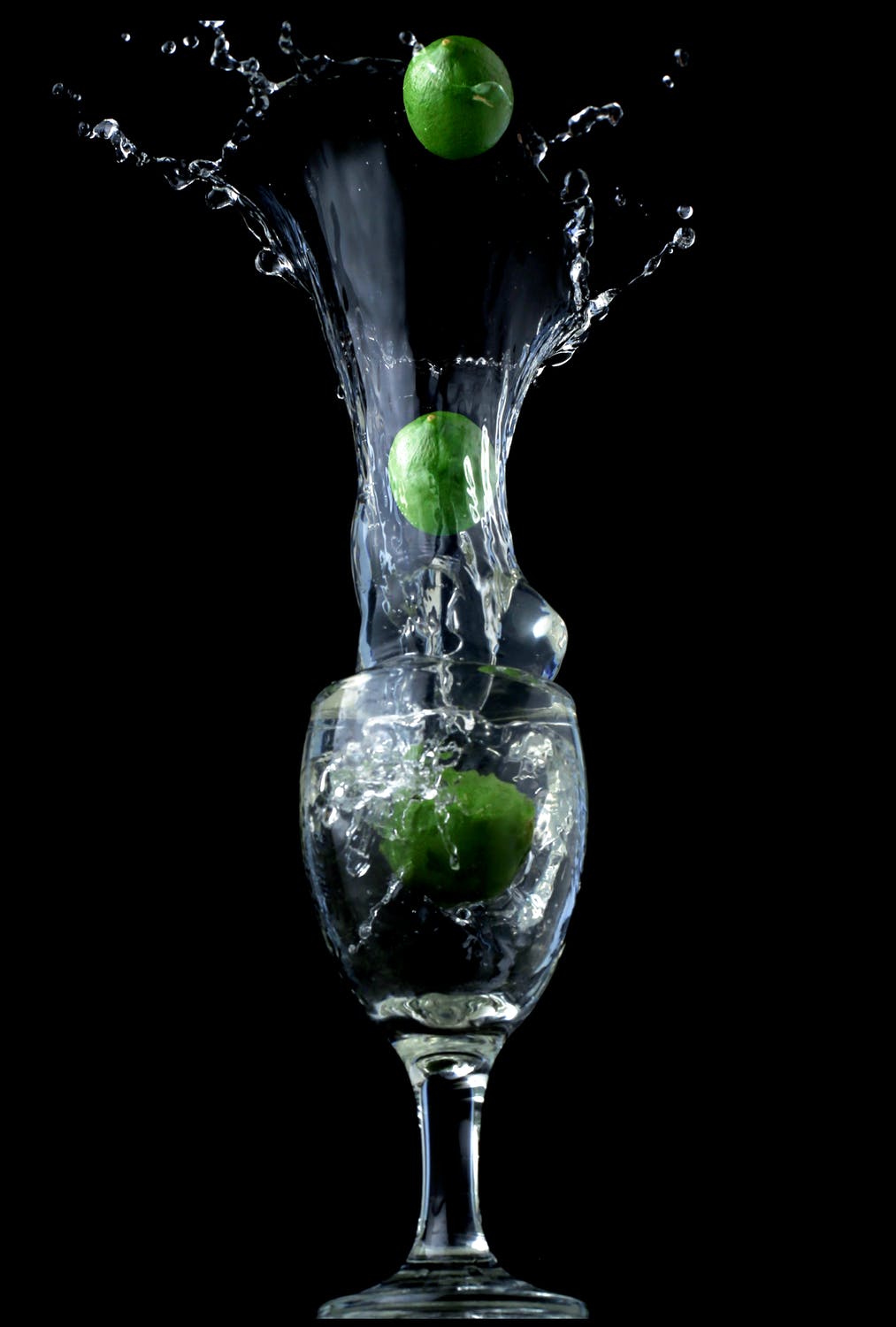 When it comes Friday night and you are ready for a cocktail with your workmates, but you are on a budget, fear not! We have compiled a list of the top 10 best cheap vodkas that are martini worthy and without further ado and in no particular order:

Smirnoff has been around since 1864 and was created from Russia. Since then they have been leading the vodka industry and created 39 different flavors. Which is great for making specialty cocktails for any occasion. The original vodka has a smooth taste and is distilled from corn.

Tito’s is a relatively new sheriff in town started in the mid1990’s in Austin, Texas USA. They distill their vodka six times claiming that anymore or fewer impacts the flavor. Tito’s is “gluten-free” and made from corn. The taste is rather pleasant and makes an excellent martini or is excellent on the rocks. Fun fact; the creator of Tito’s, Bert Butler “Tito” Beveridge II is the son of US Polo player Bob Beveridge.

Absolut is probably the most common well vodka around. Made in Stockholm, Sweden (Canada and United States has distilleries as well). They carry several flavors, but the original is a great go-to for when you are on a budget. This vodka is better for mixing rather than straight.

Pinnacle is a wheat-distilled vodka from France in 2002 and competes with Smirnoff when it comes to diverse flavors following in a close second place with 30 flavors; Pinnacle makes it easy to mix drinks with little effort. They also pride themselves with numerous awards for their assorted flavors. 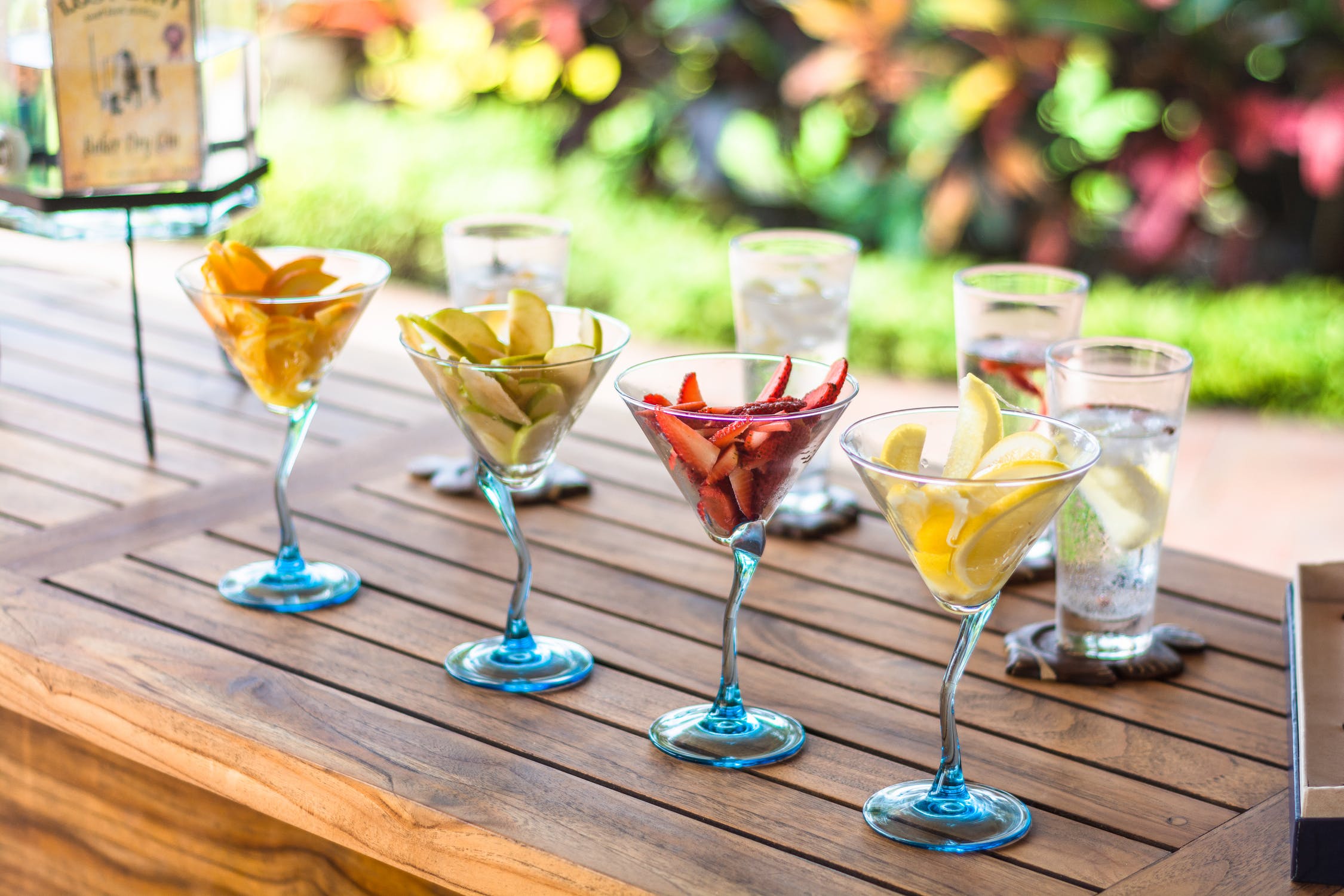 Skyy is another new kid on the block started in early 1990’s in San Francisco, California, USA. They often compete with other vodka’s mentioned here for well or bottom shelf vodka. Do not let that scare you off; it tastes decent. They quad triple distill and triple filter making a smooth taste.

Created in 1938 in Latvia, Stolichnaya is affectionately called Stoli. Also, one of the prominent pioneers in the vodka flavors revolution in the late 1980s – early 1990s. Stoli is an excellent diverse vodka for flavors and on its own. No after taste and smooth finish makes for a preferred choice among vodkas.

Sveda is another vodka from Sweden (see a trend here?). Similar to its counterpart listed above, regarding flavors and taste. Although Svedka is a little more adventurous when it comes to flavor mixing such as; cucumber lime, strawberry lemonade, and blue raspberry to name a few. They also have their very own gelatin where you ‘just add vodka,’ Jello shots anyone?

You probably guessed that Finlandia is well .. from Finland. While their website is a little vague about Findlandia, they give cocktail recipes and have exotic flavors such as; black currant, mango, and Nordic berries. A fan favorite as many review sites provide a 4.5-5 star rating, for $17 you just can’t go wrong.

Ketel One is a wheat vodka from the Netherlands and born in 1983 (although they claim the distilling practice dates back 300 years) and gets its name because it is distilled in copper pots and filtered with coal. Considered by many to be a top shelf vodka on a well vodka budget this Ketel One is great for any cocktail drink you desire.

This vodka is probably one of the best-kept secrets when it comes to inexpensive vodka. Often it is looked over because of its price and sitting all lonely on the bottom shelf. Platinum is distilled seven times – yes SEVEN times. Platinum is based out of Kentucky USA (the state well known for whiskey) so for a premium tasting vodka to roll out of the Bluegrass state is no surprise.

There are many types of vodkas distilled with corn, potato, wheat, rice, and rye just to name the most common. Going back to the 9th-century vodka has been around for a while. There are many disputes about who created this cocktail staple from the Polish to the Russians. Regardless, of who created it many countries each work to perfect this lucrative beverage. Vodka is also very versatile, can be used as an astringent, antiseptic, cooking, cleaning and as a stress reliever!

So next time you are low on cash keep these budget-friendly vodkas in mind. If all else fails, you could always bring out the Britta w

Next post: 10 Iconic Cocktails Every Gin Lover Must Know About