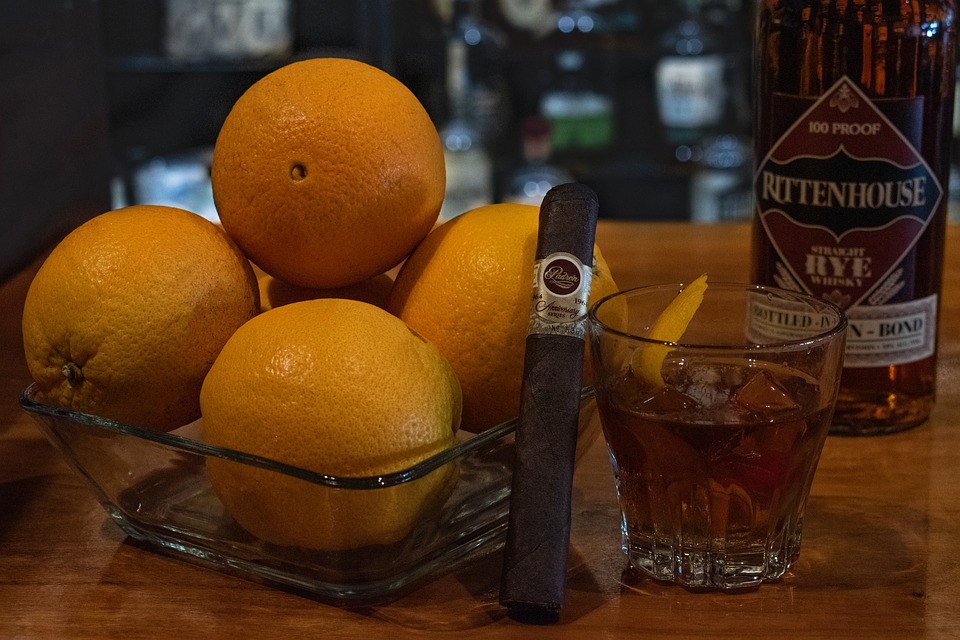 This is for the whiskey lover who wants a cocktail but expects to taste the whiskey. There’s no better choice than a rye Old-Fashioned. An Old-Fashioned is the godfather of whiskey cocktails. It is whiskey forward, potent, yet uncomplicated:

This simple recipe has stood the test of time. Truly. Rye was the traditional type of whiskey around the 19th century when the Old-Fashioned made its debut. While the recipe has seen numerous variations (muddled orange and cherry, simple syrup instead of a sugar cube, different bitters, other whiskeys, even soda water – just don’t for that last one), the staples remain consistent keeping this particular cocktail at the head of the pack.

What Makes It ‘Old-Fashioned’

Back in the early 1800s, the very first known recipe for a cocktail was essentially a spirit with sugar, bitters and water. As the general concept of the cocktail gained popularity, modifications were created by adding different liqueurs. This was considered fancy and an indication of wealth as not everyone could afford the expensive elaborations.

This led many traditional cocktail drinkers to request the ‘old-fashioned’ whiskey cocktail. The name has stuck ever since.

Rye is bolder than its bourbon counterpart. Being less sweet, it satisfies the palate with a bit more bite.

While bourbon seems to have slipped its way into being the prominent whiskey chosen when one asks for an Old-Fashioned, an Old-Fashioned made with rye makes for an outstanding cocktail. Arguably, a much better cocktail. The boldness of the rye harmonizes beautifully with the sweetness from the sugar, the bitters elevate the flavors, and the orange or lemon garnish round out the drink to deliver this timeless libation.

Just like rye can be distinguished from other whiskeys, there are many ryes out there. Some are great, some not so much, but even that is mostly subjective. Here are a few options to get you started:

Like a rye you don’t see listed? That’s great! Use it in your next Old-Fashioned! No judgement here. There are so many to choose from. 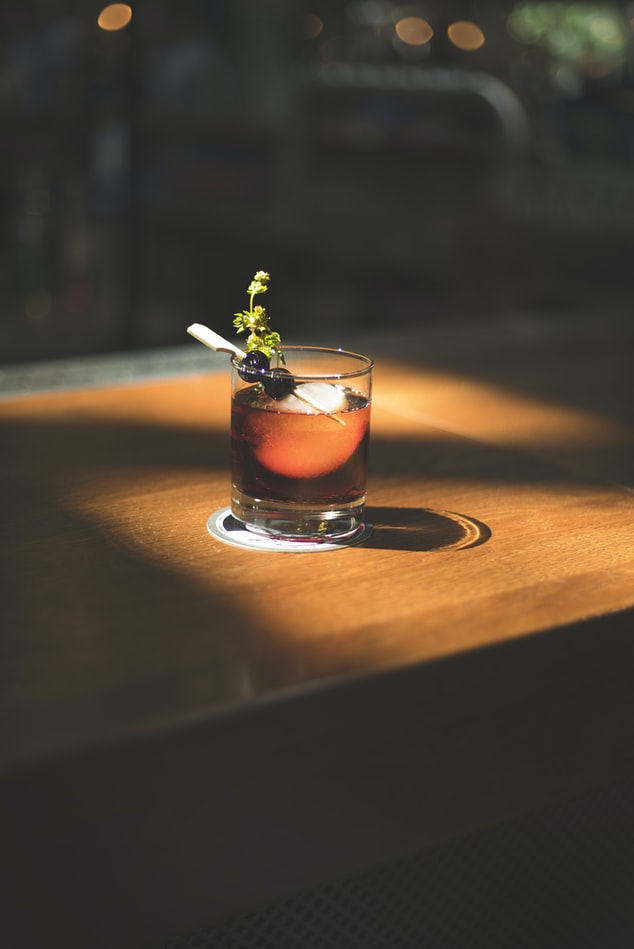 While simple syrup can certainly offer a tasty contribution to the Old-Fashioned, a muddled sugar cube is a respectful nod to the origins of the drink. And not just any sugar, think darker than the standard, processed white sugar cube. Turbinado is an excellent choice and easily acquired; but do steer clear of brown sugar, it just doesn’t seem to work.

Angostura bitters are the classic bitters of the Old-Fashioned. Because of what bitters are (a neutral spirit infused with aromatics of almost endless variety), those few dashes can completely change the flavor profile of a cocktail. So although angostura are the traditional bitters of choice for the Old-Fashioned, you could subtly or drastically alter your cocktail depending on which bitter you choose to include.

The Old-Fashioned is a cocktail to be savored and sipped leisurely. It is also served on the rocks; but before you go grabbing a huge scoop of ice, it is highly recommended to use just one giant hunk of ice – if you can. This will melt much slower than smaller, individual pieces of ice.

The garnishes, while they give the cocktail an aesthetic boost, also serve a role in the overall experience. The twist or peel adds a slight brightness to the drink and compliments the richness of the rye without diminishing its bite.

Because of the simplicity of this cocktail, while it is easy to make, it only tastes right if the ingredients are particularly specific, so quality is key.

And please use freshly peeled citrus for the garnish.

Sultry, sophisticated, bold, or just classy – whatever defines you, welcome the rye Old-Fashioned into your cocktail rotation, you can be confident pleasure awaits.