Sherry wines come from a southern region of Spain and are usually made with Palamino white grapes, although there are other grapes which can be used instead. They are fortified with neutral spirits in order to raise the alcohol content before being sold. There are a large range of Sherries made around the world with varying levels of dryness from bone dry to incredible sweet.

Traditionally, Sherry has been used as a dry dinner wine. Different brands can be paired quite well with all sorts of menu choices. Sweeter Sherries are sometimes used as aperitifs or dessert wines, but as many popular sherry drinks tends to be on the dry side, they are more commonly taken with dinner or as a sipping wine for those with the right tastes. Additionally, there are cocktails like the American drink the Sherry Cobbler that call for certain types of Sherry.

An old Spanish Sherry brand, Emilio Hidalgo is a brand which makes very refined drinks for those with discerning palates around the world. Their famous flagship Sherry is called La Gitana Manzanilla. This has become the standard to which many other manzanilla type Sherries are measured, so if you want to know what they should taste like this is a good brand to test first. 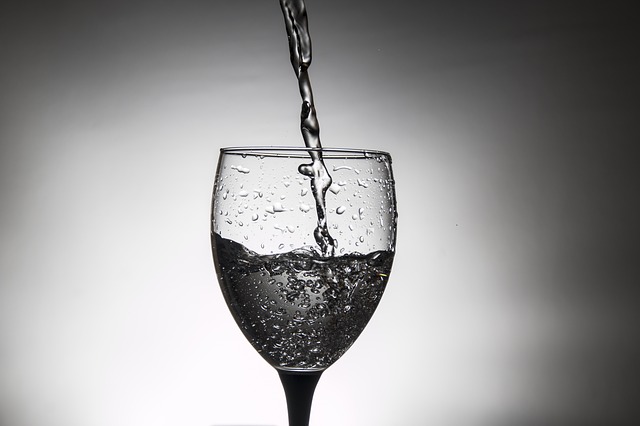 Founded in the mid 1800s, the Gonzalez Byass winery was a joint enterprise between a Spanish winemaker and a British investor. The company has made a big name for itself in the area as a producer of fine Sherries. The Gonzalez Byass brand is most famous for their Tio Pepe fino, one of the most popular fino Sherries around the world. It’s a very dry Sherry with crystal clear coloring, great for sipping alone or drinking with a meal.

Producing a wide range of Sherries, Domecq is another older winemaking company from Spain. The original family to start this company came from France, bringing the art of French winemaking to their new business in the Jerez region of Spain. Make sure to get a bottle of their well known La Ina fino for a very elegant taste of Sherry or if you’re feeling sentimental pick up a bottle of Sibarita, one of the oldest Sherries still made in the Jerez region.

Another of the old brands, Alvear produces a line of Sherries that is known around Europe and the US. They actually make both Montillas and Sherries, which although they are similar are made with small differences. Try out a bottle of the Alvear Pedro Ximenez Solera 1927. It’s a very sweet red Sherry that makes a wonderful dessert wine or aperitif when you’re having guests or if you just want to treat yourself.

Valdespino is one of the oldest companies that produce Sherry, as it has been around for nearly 700 years in the same part of Spain. With this sort of experience comes a level of excellence that it’s hard to find elsewhere. Most of the Sherries made by Valdespino are high end and rightfully so, as many of them are produced from a single vineyard (rare in the current wine market) and aged in wooden barrels (a technique which has gone out of style for most Sherries). They make all types of Sherries from creamy to extra dry. The best known bottles are the sweet El Candado PX cream Sherry and the dry Fino Inocente.

Sherry has such a wide variety of choices when it comes to dry and sweet that it can be hard to make up your mind about what you like best. Make sure to try some of each, but it should be easy for you to tell once you get a few sips which kind you like the best. Try to drink each brand in the best context possible, such as an extra dry Sherry with a good seafood dinner or a sweet Sherry before the meal to prepare your stomach. This will help you to really enjoy the drink as it is supposed to be enjoyed instead of missing out on something good because you had it at the wrong place or the wrong time.