Shirley, You Must Be Joking : A Guide To The Best Shirley Temple Cocktails

As much as we’d love to claim we crawled out of the womb with a dirty gin Martini in one hand and the collected works of James Thurber in the other, we can’t entirely castigate the memory of our parents for our lifestyle preferences. Even if the did play a formative role in our love for the cocktail.

The Shirley Temple is, of course, the most iconic non-alcoholic cocktails in history; and few people can think of it without feeling any sort of nostalgic pining. Perhaps it was a Christmas Eve party growing up. Perhaps it was a special family dinner at a Holiday Inn lounge. Or perhaps it was offered—to both you and your date’s embarrassment—as a nightcap by your parents after your first junior high date. But there’s something about a Shirley Temple which fills the heart with a wistful gladness.

Which may be one of the reasons behind its burgeoning revival; even with (surprisingly) adults.

The classic Shirley Temple recipe is (as we stated above) non-alcoholic. For individuals who can’t, won’t or simply shouldn’t be drinking, it’s a perfectly adequate substitute. Certainly, there are other non-alcoholic cocktails you can whip up on a whim; but the Shirley Temple is a trip down memory lane.

So much so, that many of us have tried experimenting with boozey variations—just for the fun of it. And to our surprise; the alcoholic versions are just as good as the non-alcoholic. Which is the real thing. Even though the traditional version is a non-alcoholic variation of a cocktail. Which would not be the real thing.

We’ll delve into both alcoholic and non alcoholic versions of the Shirley Temple, which may inspire you to add a few twists in order to make it your own. But first? A little history lesson…

History Of The Shirley Temple Cocktail

Chances are, you already know that with any cocktail, conflicting reports always occur when attributing their origin. And it’s no different with non-alcoholic drinks, as well.

The most common story—and frankly, the most believable—has it that popular black & white child actress Shirley Temple asked for a cocktail for her 10th birthday at the now departed Hollywood celebrity hub Chasen’s in 1939. Keeping in mind that 1939 was several decades away from the current trend of child actors turned bad, the bartender gladly obliged; only mixing a combination of ginger ale with a splash of grenadine and topping the concoction with maraschino cherries (Temple herself never confirmed this; only indicating that she both never liked the cocktail as well as being vehemently opposed to children being served them—even non-alcoholic versions.)

Chasen’s wasn’t the only one to vie for the option of the drink’s creation, however. One of their rival restaurants, The Brown Derby, also laid claim to originating the drink as it was favored not only by celebrities of the time but also had a long running habit of naming drinks after them. Not to be outdone, the Royal Hawaiian Hotel in Waikiki also claimed to be the birthplace of Temple’s eponymous libation since she counted it among her favorite restaurants. Which just goes to show that not even childhood favorites are immune to ownership disputes.There’s a message in there—somewhere… 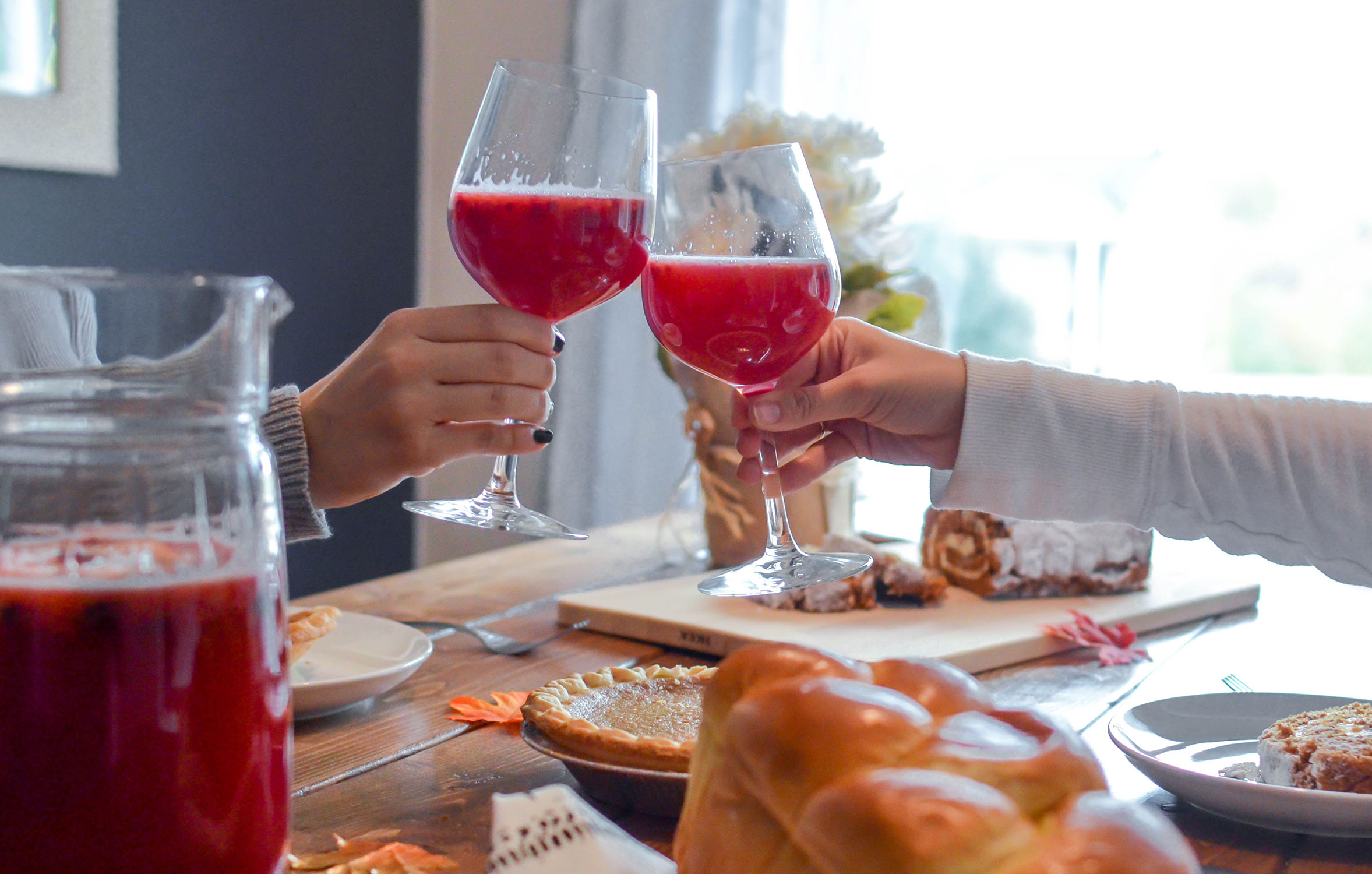