Any discussion or debate on classical wines would be incomplete without the French ‘champagnes’, ‘Cabernet Sauvignons’ or ‘Pinot Noirs’. So, when it comes to drawing up a list of the ‘top 10’ or ’20 best’ wines in the world, French wines invariably dominate the listing. However, wines produced in some specific countries, can effectively vie with the ‘best of the best’ varieties fermented in France.

For instance, the Rioja, Penedes, Garnacha, and Temperanillo wines of Spain can easily contend with the best brands France has to offer. Talking about Spanish wines, majority of connoisseurs and aficionados would refer to the Riojas-typified by their dark red hue, reminding you of age-old and venerable wines. Are you aware that Spain ferments and mulls about 35-45 million hectoliters of wine on an annual basis?

In 2013, Spain was the world’s highest producer of wine, fermenting nearly 45.3 million hectoliters. Spain is one of the largest wine producing countries not only in Europe but also globally. The provinces or regions in the Iberian nation that contribute towards nearly 95% of the total wine production include Rioja, Penedes, Priorat, Ribera del Duero, Valencia, Navarra, and La Mancha.

Rioja is arguably the most renowned variety of Spanish wine that spirit enthusiasts rave about. This wine is usually fermented from a blend of ‘Tempranillo’, ‘Garnacha’, ‘Mazuelo’, and ‘Graciano’ grape species of grapes which imparts the spirit its distinctive earthy and fruity flavors. These grape varieties thrive in the Rioja province in North-Central Spain drained by Ebro River.

Concocting the Graciano, Mazuelo, Tempranillo, and Tinta grapes, lends sweet flavors to the wine with subtle hints of sourness and piquancy. There are different variations of the Rioja and it is the ageing process and duration that sets apart one type from another. For instance, the ‘Joven’ or immature varieties are not aged in oak barrels but bottled for sale almost immediately after fermentation.

The Reservas are aged for at least a year in the cask and nothing less than 2 in the bottle. Gran Reservas as their name clearly suggests, are matured for longer periods-a minimum of two years in barrel, and the next three years in the bottle. No wonder, Riojas are the foremost amongst all Spanish wines, in terms of popularity.

The Garnacha wine variety is mulled from a combination of Carinena, Grenache, Cabernet Sauvignon, and Syrah grapes that abound in the Prioriat region of Spain’s Southwest Catalonia. The sunny and warm weather that prevails for the better part of the year facilitate growth of the red grape varieties mentioned above. The Garnacha wine distilled from these grape species have a heady and rich taste.

The flavors remind you of cherries and blackberries, peppered with an understated hint of spices. You’ll come across two distinct kinds of Garnacha wine-‘Garnacha Rose’ and ‘Garnacha Tinta’. The only wine growing region in Spain to have been awarded the coveted ‘DOCa’ certification, (apart from Rioja) is Prioriat.

Tempranillo wine is exclusively fermented from a single variety of white grape that flourishes in the Ribera del Duero region falling under the Castile and Leon zones-Albillo. More often than not, in order to hold on to the originality and purity of the Tempranillo variety, the extract from the Albillo grapes is not blended with any other variations. The flavor of the wine is synonymous with the natural zest of the grapes from which it is distilled that is neither tannic nor acidic.

However, some of the Tempranillo blends, like Cabernet Sauvignon, Merlot, and Malbec compare with the premium Rioja formulations.

Vinos de Pago, more popularly referred to by its abbreviated version VP, cannot be classified as an old-fashioned, traditional wine like Rioja or Tempranillo. This variety was released for commercial sale for the first time in 2003, and chiefly originated from wineries whose produce were not included in the contemporary DO system. As of 2017, there were a total of 12 VPs that could be grouped with Rioja or Garnacha, from the perspective of quality. 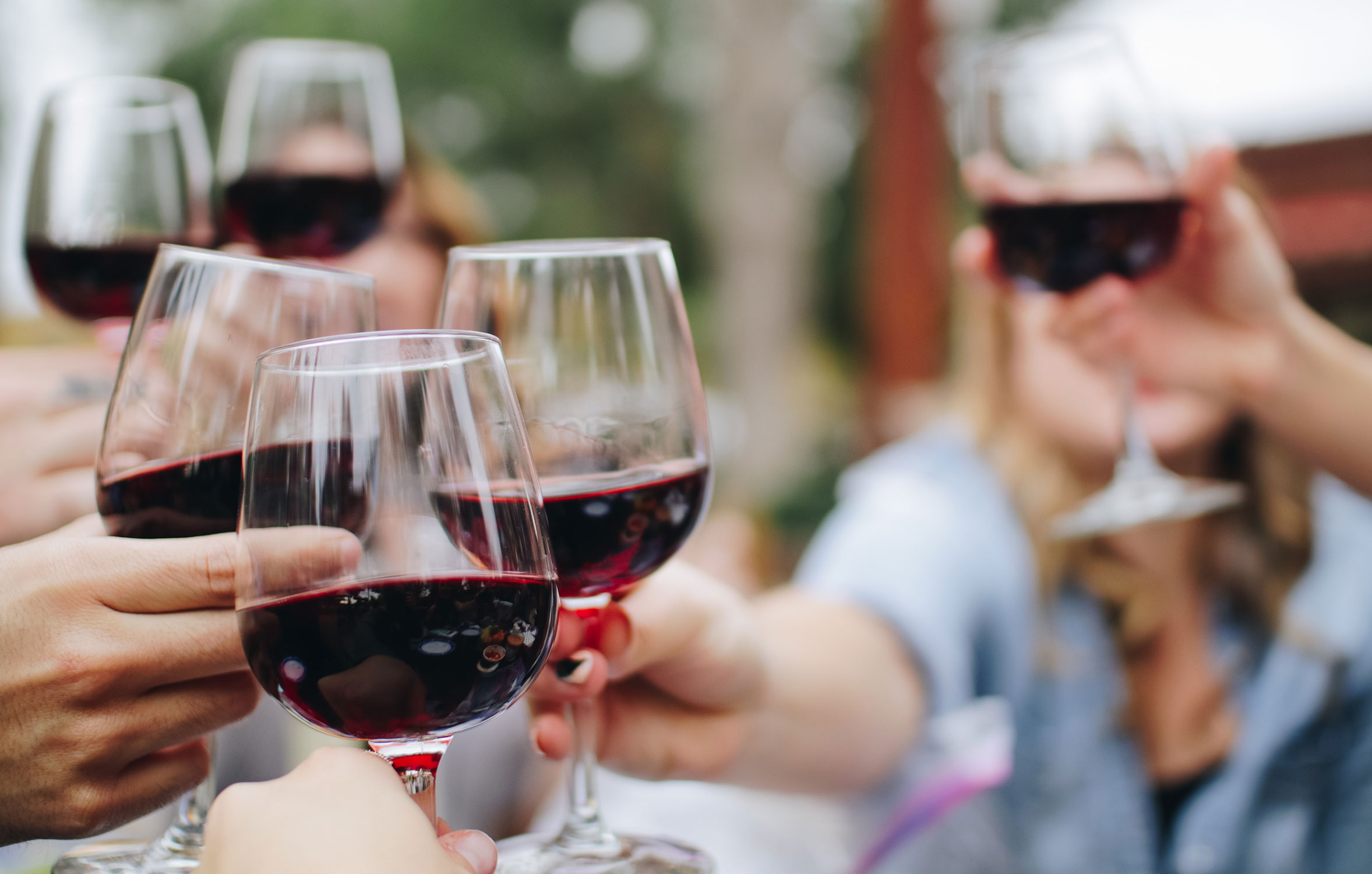 Cava is the Spanish equivalent of Champagne, minus the latter’s hefty price tag. Nearly 100% of Cava is produced by wine-estates in Catalonia and Penedes. The grape varieties used for producing the Cava are Chardonnay, Subaret, Parellada, Xarello, and Chardonnay. Cava is a dazzling white wine that can offer stiff competition to the best European white wines.

Albarino is another well-known white wine that is obtained from grapevines in the northwestern Spanish region of Galicia. This white wine has a light-bodied tang that is preferred by its admirers. The wine is feted for its mellowed saltiness, dry taste, revitalizing citrus flavor, and acerbic twang.

One of the most popular white wines, Sherry which is known as Jerez in Spanish has consistently ranked amongst the world’s most renowned wines. Sherry is basically an alcohol-based wine as brandy is added to it. The wine is mulled from white grapes native to Jerez de la Frontera city in Andalusia, Spain.

Rioja Blanca is generally distilled from a mixture of Garnacha Blanca, Viura, and Malvasia grapes. The dominant flavors of this wine comprise luscious yellow stone and citrus fruits, and sweet melon that invigorate both the palate and the nostrils. Some of the best varieties of Rioja Blanca that you should savor at least once in your lifetime are Juan Lius Canas Rioja Blanca, Bodegas Marques de Caceres Rioja Blanca, and Cautivo Blanca.

Grapes from which the ‘Airen’ white wine is brewed tend to be the most extensively cultivated variety on a worldwide basis. The Airen grape, for the most part, serves as a concoction grape. The alcohol content of Airen is relatively high, compared to other similar white wines, about 13-14%. Some of the best varieties of Airen that you should consider ordering include Fierabras Airen Sauvignon Blanc, Vino de la Terra de Castilla, and Dominio de Eguren Protocolo Blanco.