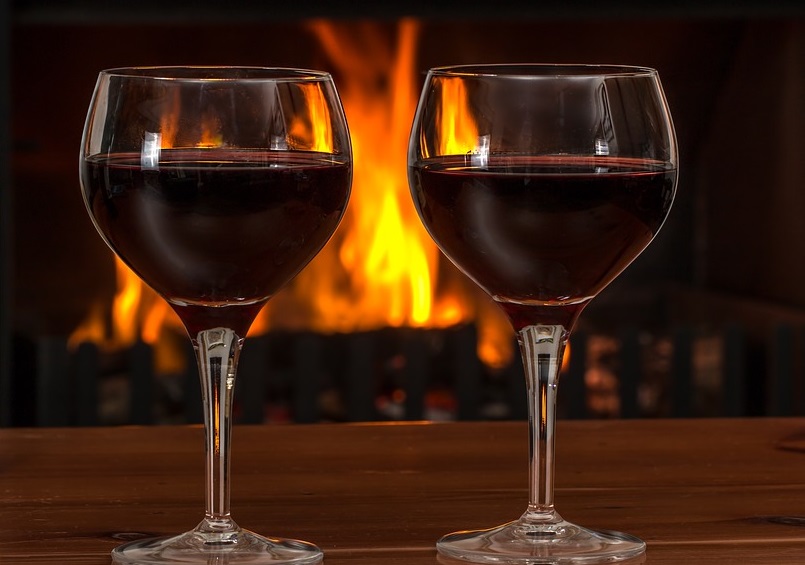 12 Best Sweet Red Wines You Must Be Trying

While the French Paradox may well turn out to be an illusion, the widely known health benefits of red wine continue to be true. A group of researchers from China has identified the working mechanism of resveratrol, typically found in red wines, in the human body. By actively interacting with the gut bacteria in humans, this magical compound encourages pro-cardiovascular activities and improves the condition of the heart.

According to the ASM or American Society of Microbiology, the publisher of this study, the microbiome present in the human gut has an instrumental role in the formation and accumulation of plaque inside the arteries; medically known as atherosclerosis. The polyphenol called resveratrol, found aplenty in red wines, potentially have the advantages of an antioxidant and aids in maintaining good cardiovascular health by influencing the microbe.

Most sweet varieties of red wine are typically considered as an ideal companion for chocolate. However, not all of them are prepared equally. The following are worth trying.

1. Lambrusco: This sparkling red wine is manufactured in a place called the Emilia-Romagna in Italy and happened to be the driest in this list. Effervescent, phenomenally fruity, and foaming; this low-alcohol Charmat-type liquor goes pretty well with patios and pizzas.

2. Brachetto: This comparatively less sweet variety of red wine is made in a place called Piedmont in North-Western Italy. It is available in both the types, namely, spumante or sparkling and frizzante or a little sparkling. It is pretty standard for many people to often compare with Lambrusco. However, this does have a taste of the Moscato.

3. Ruby Port: Now, this wine has more punch compared to those mentioned above. The Ruby Port falls under the category of fortified wines, which refers to the process of adding grape spirits to the liquor after distillation, and which eventually increases the alcohol level of the end product. The fortification process for this red wine is done during mid-fermentation, pausing the operational cycle and destroying the yeast, leaving loads of sugar residues in the solution.

4. Tawny Port: In sharp contrast to the Ruby Port, which happens to be more viscous and darker, Tawny Port goes through a prolonged process for aging the wine. Hence, the spirit is exposed to the slow oxidation process in the woods, which gives it strong flavors of caramels and nuts and also fades the color to a prominently brownish-copper tint.

5. Maury: This is primarily a designation meant for fortified wines procured from the Roussillon region in Southern France. Similar to the Port, it also goes through the process of fortification at fermentation time, eliminating yeasts and leaving a significant amount of sugar in the mixture. This wine is supposed to be prepared for a minimum level of 75% Grenache; with Muscat, Syrah, Macabeu and many other kinds of regional varieties allowed for usage. It is a perfect accompaniment for desserts derived from chocolates.

6. Banyuls: Similar to the Maury, this is also a fortified red wine manufactured in Southern France’s Roussillon. While Maury is prepared from the grapes grown a little inland, Banyuls is processed from the grapes found in the saline, turquoise coastal regions of the Mediterranean. Just like Maury and Port, this spirit is also fortified during mid-fermentation, though a considerably less amount of time (ten months) for aging the liquor is required. The amount of alcohol found in Banyuls (16%) is typically lower when compared to than that of Port (20%). It is widely served as an ideal companion for dark chocolate. 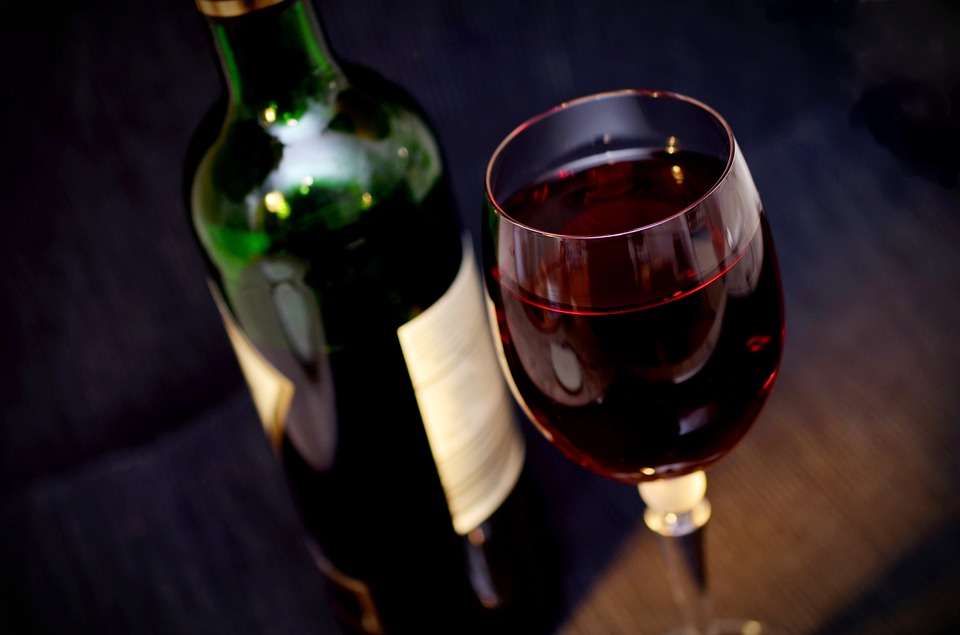 7. Dornfelder: This is a German red wine variety, viral among the Deutsch, though happened to be very difficult to locate in the US stores. It typically manufactured in Pfalz and Rheinhessen, i.e., the wine zones underneath the river flowing from the French Alsace region. The taste of these wines ranges from sweet (süß or süss) to dry (trocken) and come with aromas of cherries, spiced herbs, and fresh blackberries.

8. Schiava: This intensely fruity red wine is manufactured in Northern Italy’s Trentino-Alto Adige. It is characteristically dry but enriched with intense aromas of rose, sweet cherry sauce, cotton candy, and cinnamon. This is also somewhat difficult to procure, but worth the hunt.

10. LBV Port and Vintage Port: Port wines are manufactured in Northern Portugal’s Douro and it an amalgamation of various full-bodied grapes like Tinta Roriz, Touriga Nacional, Touriga Franca, Tinta Cão and Tinta Barroca. The red colored varieties of port wines are characterized by aromas of blackberry, licorice, raspberry sauce, juniper berry, anise and cocoa with mineral-like notes of crushed gravel and graphite. The tannin content of such wines generously offsets their sweetness. The aforementioned Ruby Port also comes under this class of sweet red wines.

11. Mavrodafni of Patras: This fortified sweet red wine is manufactured in a place called the Patras in Peloponnese, i.e., the peninsula situated in South-Western Athens. As this region is yet to develop, there could be some qualitative variations for this wine. It is intensely sweet and comes with aromas of black currant, figs, dates and black pepper with a creamy texture.

12. Black Muscat: An one of a kind of a hybrid variety of grape, a cross between Schiava and Alexandria’s Muscat, that produces flavors of candied apple, violet, rose, cotton candy, cinnamon, and perfume. It is a rare type, though only a handful producers manufacture this fortified wine that shines like a pigeon-blood colored star-shaped ruby.