Vanilla gets a bad rap. If something is mediocre or boring, we say it’s ‘vanilla,’ but in reality, vanilla is the unsung hero of the spice world. Think about how different your favorite cakes and cookies would taste without this essential ingredient, or imagine not having the warm scent of vanilla candles wafting through your home. Vanilla is widely used in perfumery because it is just that versatile and awesome. Vanilla is a spice that we take for granted, and we owe it a sincere thank you. So raise your glasses in a Champagne toast to the best of the best!

…Or maybe just give it it’s due and add it to your favorite cocktail. That’s right, vanilla can even take your bar game up from pretty good to amazing!

Vanilla operates in sweet foods the way that salt works in savory dishes: it enhances the flavors. In alcohol, it’s a match made in heaven. Vanilla dissipates the longer it’s left in something, which makes it a premium choice for infusion. What is infusion you ask? Just the best thing to happen to your liquor cabinet since liquor was invented.

Infusion is simply the process of absorbing a flavor from one thing into another, Ie. giving your plain old vodka a shot of delicious. And the process could not be more simple—

You could buy a name brand vanilla vodka, but if you’re wanting full flavor without adding additional sugar you might try making your own vanilla-infused vodka at home, and for that, you’ll need some plain vodka, vanilla bean pods, and a little patience.

1. The first step is deciding where you get your vanilla pods. The two most common types, Madagascar and Tahitian vanilla, both bring something unique to the table. Madagascan vanilla beans are rich in flavor and have a higher level of vanillin (the compound that gives vanilla its flavor), but some would argue that the more delicate Tahitian vanilla beans are the better choice for infusion. Because of the lower levels of vanillin, Tahitian vanilla tends to be “finer” and will blend more subtly into your vodka. Because of its softness, Tahitian vanilla pairs well with orange or lime if you really want to get fancy.
2. After you’ve selected your beans the infusion process can begin. Find a glass bottle or container with a secure lid (you can use the vodka bottle itself if you’d like.) Place 2-3 vanilla bean pods in the bottle, split lengthwise to allow more of the flavor to be released. (This is where you’d add the peel of one lime or orange if you’d like.)
3. Store in a cool, dark place for 7-10 days, gently shaking or swirling the bottle every couple of days for optimal flavor release.
4. Strain the vodka for any loose seeds or bits of pod fiber with a strainer and rebottle.

If the flavor becomes too strong, more plain vodka can be added to balance it out. The best part of home-infusion is being able to control the intensity of the vanilla flavor.  You can steep the vodka for up to two weeks.

From here, the options are endless. A quick google search will yield hundreds of recipes ranging from fruity or spicy, creamy to clear and everywhere in between, but here we’re going to focus on taking a few vodka classics and taking them to unmatched sophistication.

Coffee and vanilla are true besties, so much so that different coffees from Ethiopia, Kenya, Indonesia, and Peru seem to have a touch of vanilla’s gentle flavor when you ‘cup’ them (a technique for deciphering notes and flavors from a coffee’s aroma.) Think about your morning vanilla latte and imagine how incredible that would be if you just added a bit of vodka.

Obviously, you wouldn’t, but you could unwind with a vanilla White Russian once you get home.

1. Over ice, simply pour 1 ½ ounces of your home-infused vanilla vodka into a rocks glass.
2. Pour a ½ ounce of coffee-flavored liqueur over that (Kahlua is suggested, but use whatever your favorite is.)
3. Top it off with heavy cream to taste, then stir to perfection.

Keeping with an Eastern European theme, we’ll tackle the Moscow Mule, or for our purposes— the delicious Vanilla Mule. 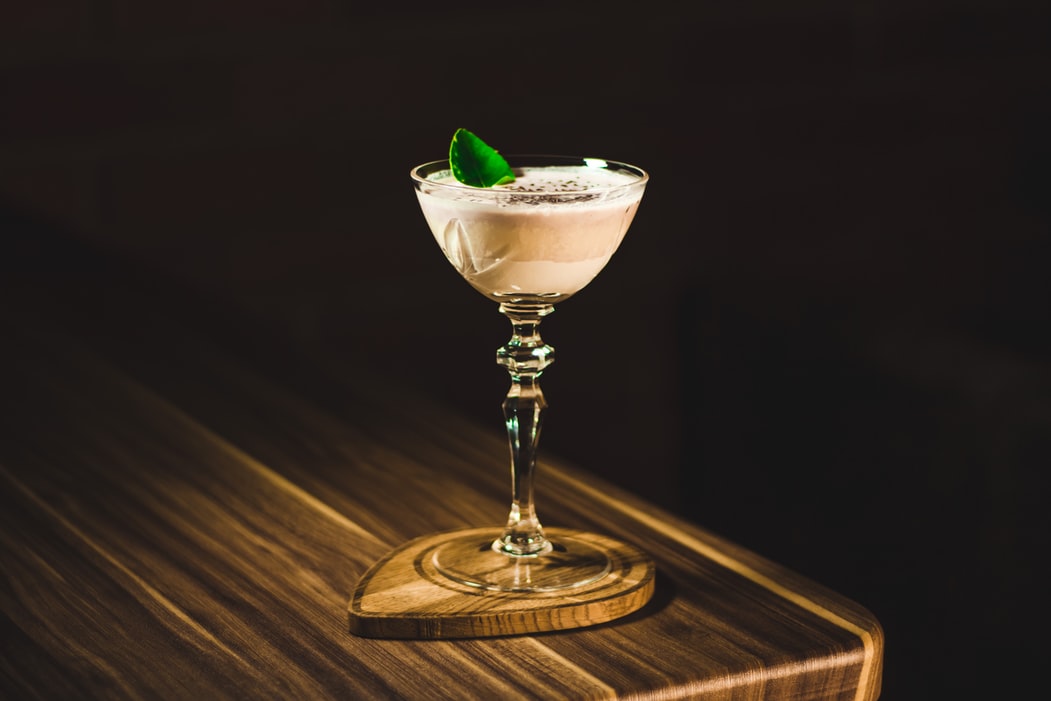 Iconic for its bite of ginger and zing of lime, a Moscow Mule is a clean cocktail that is packed with flavor, so imagine how much more amazing it’s about to become with vanilla added to the mix! As with most classics, the recipe for this drink is fairly simple:

1. In a shaker, combine 2 ounces of your homemade vanilla-infused vodka with ½ ounce lime juice and some ice. Shake to combine. (You can even add some of the leftover vanilla beans from your infusion if you’d like!)
2. Fill a copper mug with ice. (Copper mugs are traditional for a Moscow Mule, as they react with the ingredients and seem to make the flavors pop on your tongue. You can use a regular glass but trust me, the copper makes a difference.)
3. Strain the vanilla vodka and lime juice over the ice. Top with ginger beer and garnish with a vanilla pod.

Pro tip: This drink becomes a whole other experience if you’ve chosen to infused lime with your vanilla.

As we’ve discussed, citrus is perhaps an unlikely but no less compatible partner for vanilla. For this last example, we’ll describe how to take a simple yet sturdy cocktail like the Screwdriver into the realm of elegance.

1. Fill a rocks glass with ice, and add about 6 ounces pulp-free orange juice.
2. Add 1 ½ ounces homemade vanilla vodka and stir.
3. Optional: Add a 1 ounce or more of Champagne if you’re feeling like more of a spritz.

Pro tip: Home-infused orange and vanilla vodka would bring even more juicy flavor to this classic.