While each one of us has our own unique tastes and individual preferences when it comes to our beer, there are many different types to explore and taste that will surely impress any soon to be beer connoisseur. The main types of beer are ultimately boiled down to two subdivisions, ales and lagers. The distinguishing change between the two comes down to the fermentation process, with ales been fermented at temperatures that range slight upwards of sixty-five degrees while lagers typically stay within the scope of forty-five degrees. A slightly less recognized and obscure beer is the Lambic category of beer, which differs from the two in that while lagers and ales use top and bottom fermenting yeast while a lambic makes use of wild yeast. Though these are the three main categories of beers, there are also different subcategories within the three, most generally within the lager and ale category.

Highly recognized for a very tasty flavor due to way the beer is fermented, lagers are characterized by a much smoother taste as compared to an ale and is highly popular throughout much of the commercialized world. 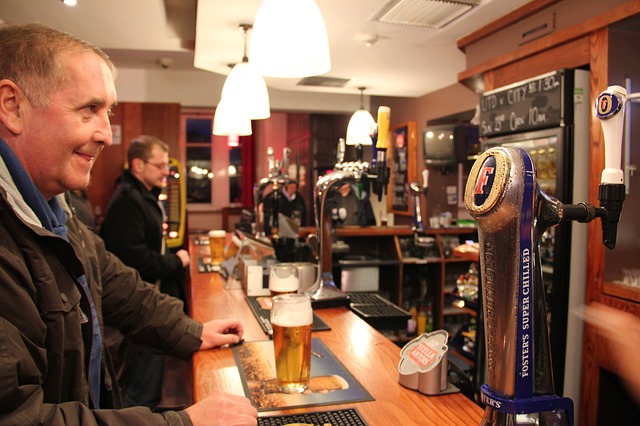 A very sweet tasting beer, ales come in a higher variety of colors which vary according to the way that the grains are processed in the making of the ale.

As one begins the confusing yet exciting task of trying new and different types of beer, one must be prepared to be able to distinguish different things that will surely lead one to achieve the status of expert beer connoisseur. For example, variables such as the way the beer is foaming, the way the beer looks and most importantly the flavor. Every individual should take the test and head to the nearest pub or bar with a couple friends and ask for a sample of the different types of beers. As one gains more experience, one will also begin to know what type of food to begin pairing different beers with and will ultimately provide for some very interesting bar talk amongst other beer enthusiasts.