Champagne Cocktails are described as alcoholic drinks made with sugar, champagne, brandy or assorted garnishes. The perfect way to celebrate with friends, there are many different recipes for champagne cocktails and here are the very best of them along with some exciting trivia.

A Black Velvet consists of:

By filling the glass half way with stout and slowly topping it up with champagne you achieve a lovely black colour. Make sure to stir with a mixer for the best possible taste.

The Black Velvet dates back to 1861 where it was created in a London bar to mourn the death of Prince Albert. It’s not often your drinks have such historical backgrounds.

Now this one requires a long list of ingredients in order to concoct.

The instructions are a little less complicated. First dissolve the sugar in the lemon juice and water. Add the rum and brandy that you chose and wait 30 minutes after placing the cocktail in a cool place. Pour the cocktail into a bowl and add ice. That’s it!

Jubal Early is actually the name of a Civil War commander, recognised for his aggressive yet successful actions during the battles. I can’t tell you why they named the drink after him but I imagine it must have been someone who respected his deeds quite a lot. Because this drink is delicious.

I doubt it came as a big surprise that Mimosa is featured on this list. Back to a simple list of ingredients:

Put them together and what have you got? An incredible refreshing Mimosa. Roughly 2/3 of orange juice is enough, top it off with the champagne and you’ll feel like you’re on the beach, enjoying the sun.

Mimosas are traditionally served at weddings or other similar fancy affairs. Dating back to around 1925 it is believed that Mimosa’s were invented at the Hotel Ritz in Paris. If you think this drink is far too classy to try at home, don’t worry. I won’t tell if you don’t.

On top of having such an interesting name, the Barbotage is another delightful drink. Requiring only:

Simply pour the cognac and Grand Marnier into a glass and top up with the champagne and you’re off to the races.

I love the Barbotage because it has just a bit of an extra kick above a Mimosa. When you’re feeling like getting a little bit drunk but still want a similar taste. Well this is the drink to go with.

The Air Mail is a cocktail as interesting as its name. With a reasonable ingredients list and fairly simple instructions, it’s a treat for both the eyes and the tongue. 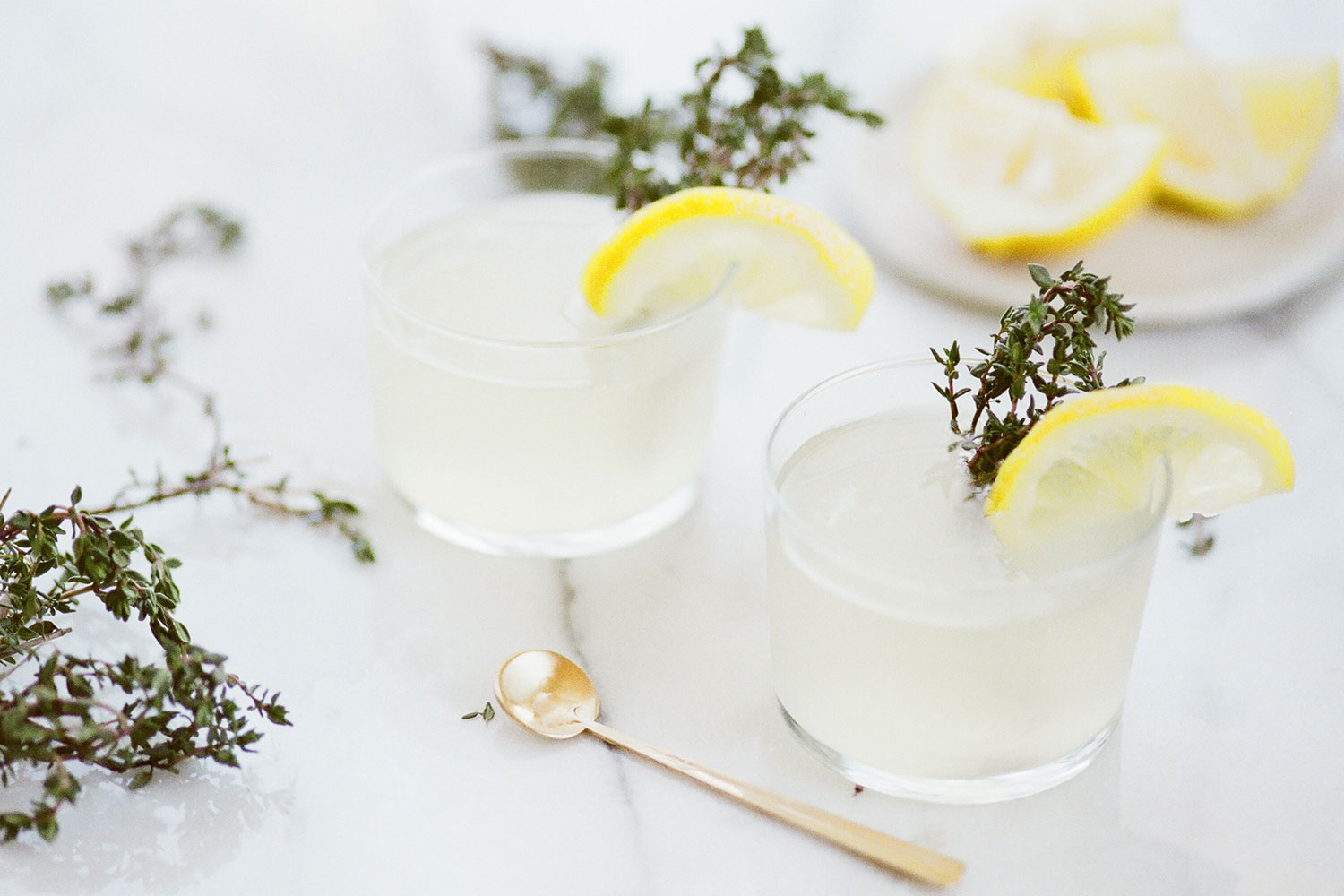 Now, the plan is to mix the rum, the lime juice and the honey together with cracked ice all together in a cocktail shaker. A Collins glass works best with this drink so pour all of that in and fill the rest with champagne.

The drink and its name come from an Esquire magazine in 1949. Personally the refreshing taste always makes me feel as though I’m lying on a beach sunbathing my cares away. I can’t quite figure out how that relates to air mail but when drinking this cocktail, there’s not much need to complain.

I find that gin is more of an acquired taste than other drinks. Sometimes I love it and sometimes I don’t. However when mixed together in a French 75, I’ll never turn it down.

Again, bring out the cocktail shaker and mix the gin, lemon juice and sugar with some cracked ice. Pour into a Collins glass, ideally half full with cracked ice and top the rest off with some champagne.

A drink originated from World War 1, it gets its name from supposedly having the same kick as a French 75mm field gun. Now I’ve tried this drink and I can’t say that it feels like being hit by a canon. But it’s not far off.

With an explosive end to this list (get it?), the Atomic Champagne Cocktail is genuinely named for its consumption in Las Vegas where atomic bomb tests were visible. I can’t imagine you could find something more appropriately named.

A fairly simple recipe to make, stir the vodka with the brandy and sherry. Add cracked ice and pour into a glass. Fill it up with champagne and all you’re missing is the entertainment. But I’m sure you’ll think of something.

With summer around the corner each of these drinks will give you a buzz to last until autumn rears its chilly head. Make the most of the sun and have a go at putting together some of these cocktails. Your friends will appreciate it just as much as you will.