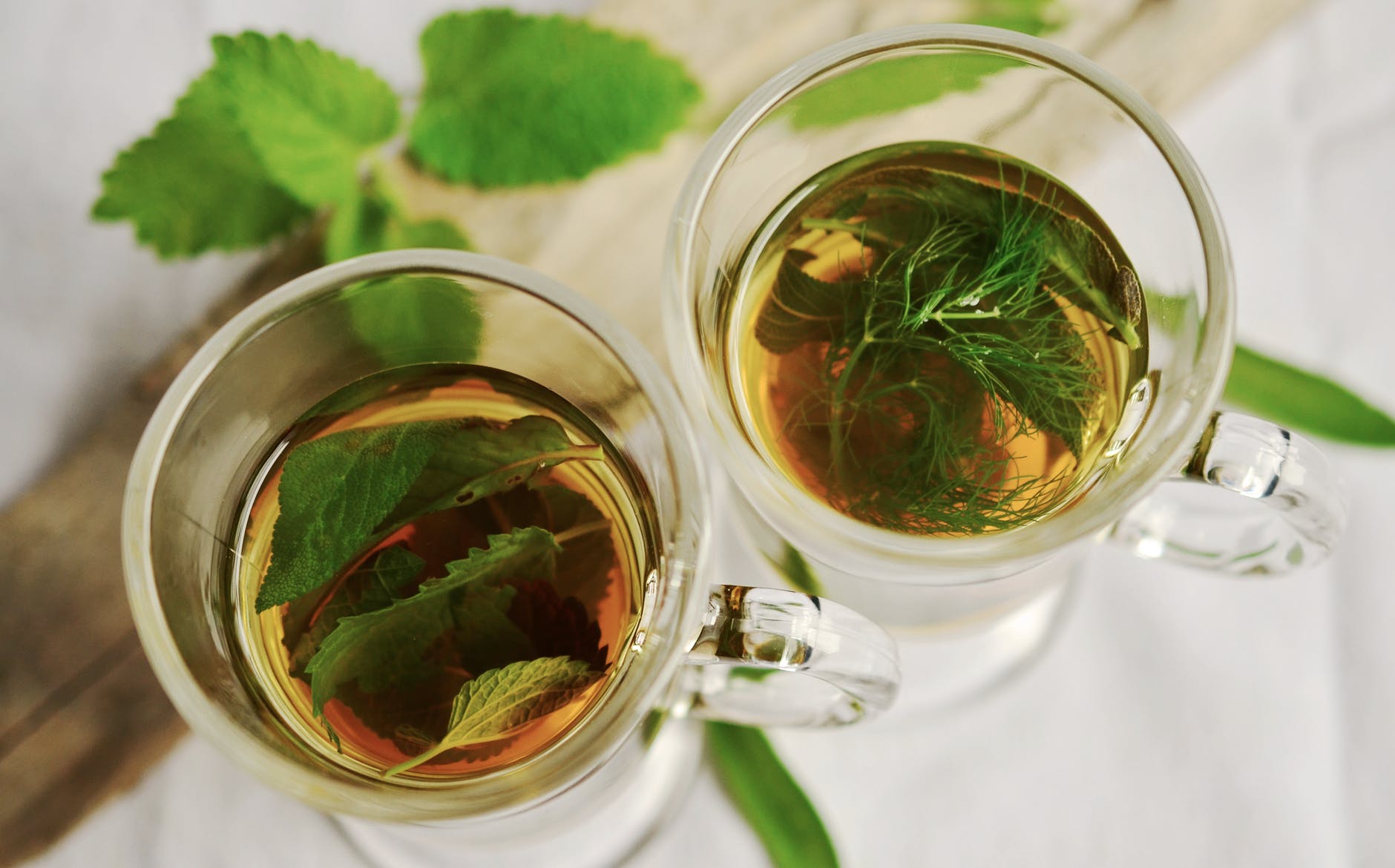 The green tea shot is a bit of a misnomer. There is no green tea in this shot. Mixing vodka into green tea will not give you a green tea shot. In fact, a lot of people don’t even think this shot tastes like green tea, though it certainly looks like green tea. Some people think it tastes more like peach oolong tea, if you’ve had that before, but it doesn’t have green tea’s slight bitterness at all.

Green tea shots are surprisingly smooth for how much alcohol goes into them. This is a combination of their ingredients. They’re a good way to start out a night and loosen up. It’s easy to have several green tea shots in a row because they’re not harsh and taste very good. Even people who don’t care for whiskey can enjoy them, because peach is the predominant taste.

However, if you or your friends don’t care for peach for some reason, avoid green tea shots. You will find them really disgusting. Also, if sweet alcoholic drinks are not your thing, this is not the shot for you.

For a drink made into a shot, there are a lot of ingredients in a green tea shot drink. It takes some practice to get the mix just right, even if you measure the ingredients precisely. It’s surprising how many bartenders can have trouble making green tea shots. Here are the core ingredients you need:

How to make a green tea shot:

Mix these ingredients except Sprite into a cocktail shaker with ice. Shake it and strain it into a shot glass. Add the splash of Sprite and serve. 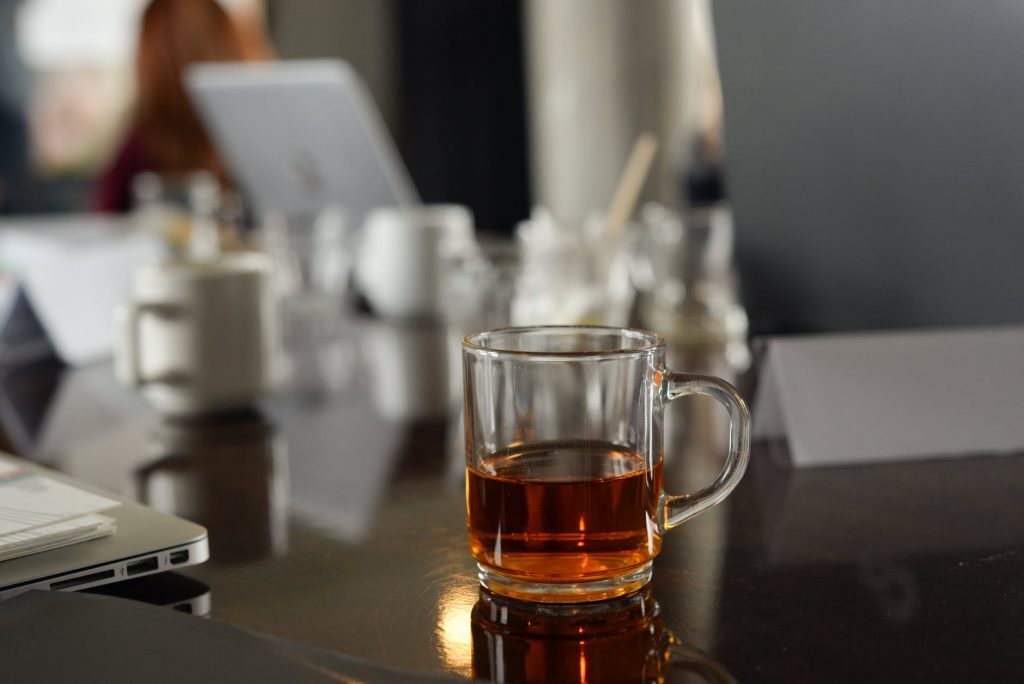 It’s really hard to taste anything but the peach schnapps. Schnapps generally has an overwhelming taste and that’s obvious in a green tea shot. Seriously, if you hate the taste of peach—and there are such people out there—this is not a drink you should ever order or try.

Most people use Jameson Irish Whiskey for green tea shots. Jameson is a distinctive whiskey with its own richness, so you’ll get a touch of Jameson class in the taste under all that peach. If Jameson isn’t to your taste, try another kind of whiskey that you like better.

Some people don’t use Sprite to add a bit of fresh taste. Lemonade is a common replacement that adds a bit of summery taste to the shot. Again, it’s hard to taste much but peach in a green tea shot, but try making one with Sprite and one with lemonade to see the difference the ingredient switch makes. They each give a different tone to the shot, though neither changes the taste of a green tea shot fundamentally.

Green tea shots are enjoyed by both men and women alike. They have a nice balance between sweet and savory. They hit hard enough to ease the mood, but the kick of a green tea shot won’t knock anyone flat after they throw one back. If you want to start your party partying, this is a good drink to order.

Not for your weird friend who doesn’t like peach schnapps, though. Probably not a good way to start out the night.

Simplicity is a big selling point for a green tea shot. It’s fast to make and the ingredients are pretty common at most bars and liquor stores. A bartender can make a dozen without much work or having to deal with too many bottles.

There’s something seasonal about a green tea shot drink. They don’t look or taste like a winter drink. The mood of a green tea shot is meant for summer or spring, though it’s not weird to order it when you’re out clubbing. It’s a much classier shot than many other popular kinds of shots, in part because you drink it for both the taste and the effect. It doesn’t seem like you’re just drinking it to get drunk. That may be your primary goal, but you can justifiably pretend that it’s not.

If you’re going to make a green tea shot drink in a larger glass, including ice cubes. This will dilute the taste a bit, but it will give it a nice cool temperature as you sip on it. Green tea shots, no matter their size, are served chilled. They’re not really suited for room temperature, though it’s not often served in a chilled shot glass, partly because that makes this simple shot more work to make.

This makes green tea shot drinks a great choice for warm summer nights. There’s something about a cool peach drink that is really refreshing on a summertime Saturday night, whether you’ve used Sprite for a pleasant bubbliness or lemonade for a hometown taste. Taken together with the Jameson in a green tea shot, downing a green tea shot means it is time to start having a good night.

Because green tea shots are green (well, transparently green to one degree or another) and they usually contain Jameson Irish Whiskey, they’re popular on St. Patrick’s Day. If you’re planning a St. Patrick’s Day party, it’s something you should be ready to make to keep everything in the same theme. It’ also probably not the time to switch from Jameson to another whiskey, so be sure to have plenty on hand, because your guests will probably enjoy the taste of green tea shots quite a bit and order more.