How Many Shots of Vodka to Get Drunk? 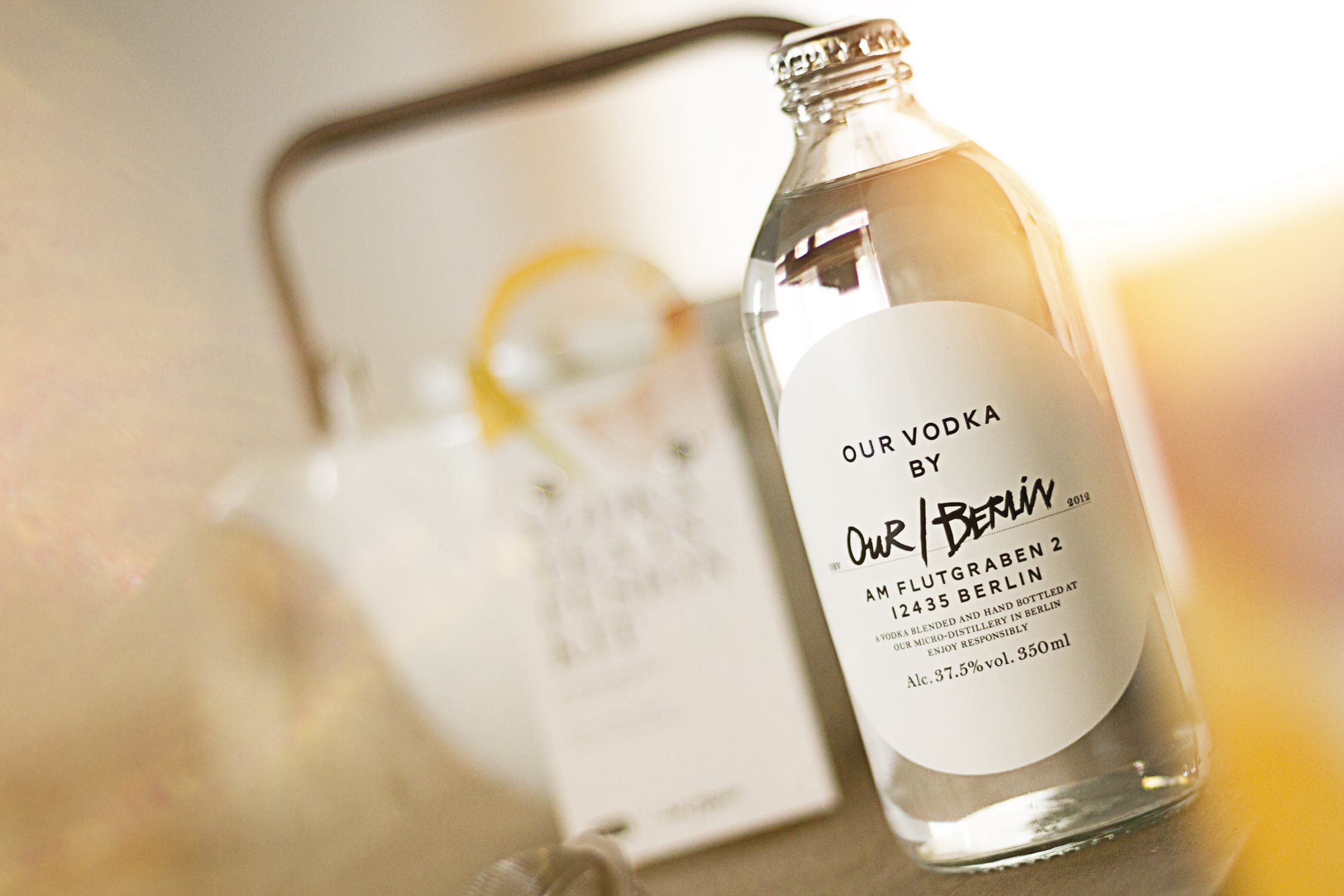 Connoisseurs and cognoscenti of spirits agree that vodka is a crystal clear, colorless, and odorless spirit that is consumed extensively in Russia, Poland, Norway, Ukraine, Belarus, Latvia, Estonia, Czech Republic, Finland, and Iceland. Vodka in the US is regarded as a spirit that is devoid of aroma, distinguishing flavor, and character. Though vodka is consumed in almost every country on this planet starting from Japan to Slovakia, this alcoholic beverage still seems mystifying to many.

The expression ‘vodka’ is derived from the Russian word, ‘voda’ which stands for water. Technically speaking, the spirit is obtained from ethanol and water via an integrated process comprising fermentation, distillation, and filtration. It is one of the most versatile of alcoholic spirits that can be fermented from a range of items including potatoes, corn, fruits, sugar, grapes, and grains to name a few.

Distillation is conducted to the extent of 90% alcohol V/V (and sometimes more) in order to drive away the lingering odors of the different ingredients used for its production. The typical ABV% of vodka is 35%-40% but in some varieties, the alcohol content can go up to 95%. Some of the best selling Vodka brands are Smirnoff (Russia), Absolut (Sweden), Khortytsa (Ukraine), Khlibnyi (Ukraine), and Zubrowka (Poland).

Apart from making you feel spirited and tipsy (depending on the number of shots you down) vodka offers you several health benefits. Since the beverage is almost free of sugars or carbohydrates, it is regarded for its therapeutic properties. It can be consumed for its prophylactic benefits as well as applied topically. Following are some of vodka’s significant benefits:- 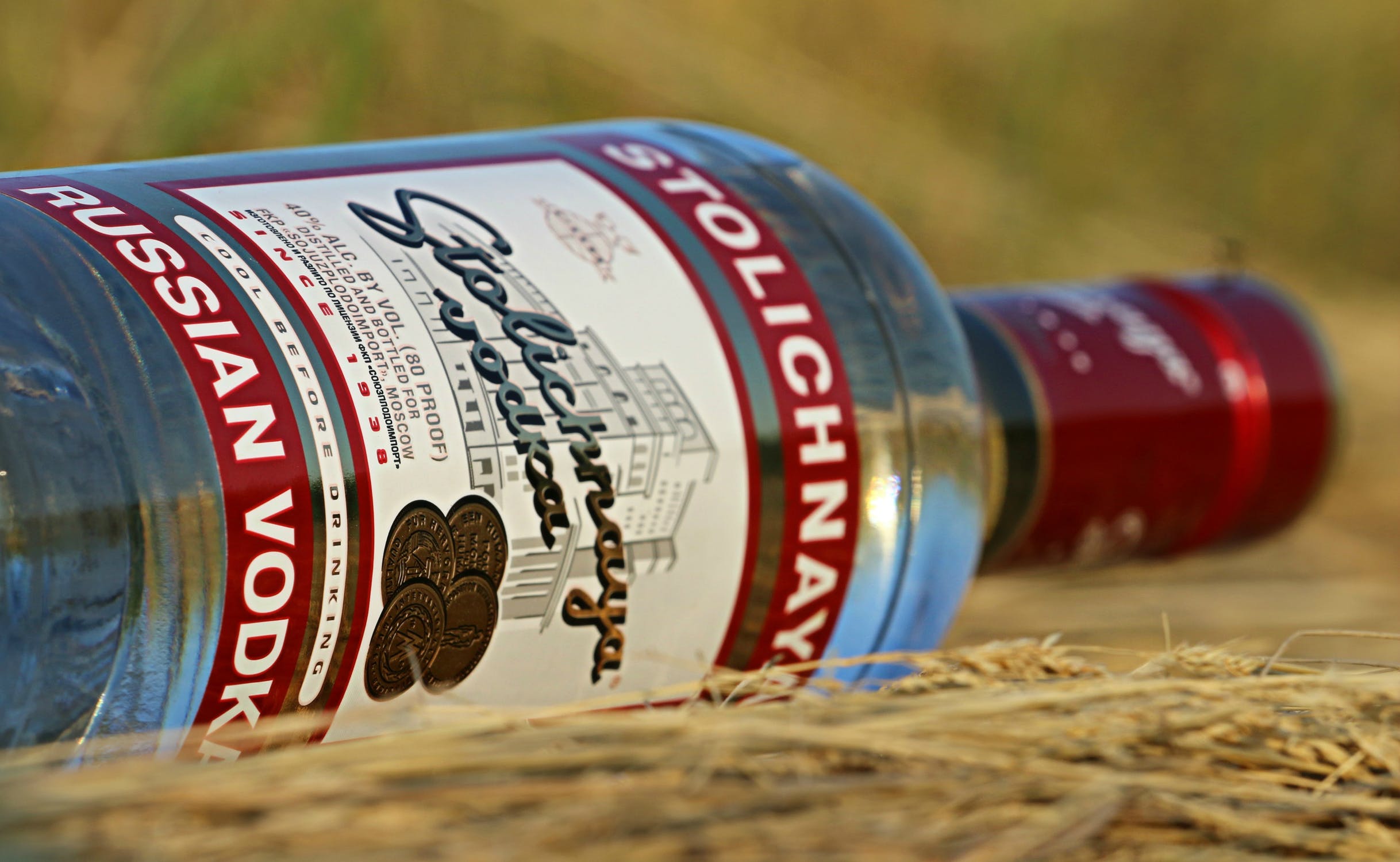 Why Vodka Makes You Tipsy?

There are many aficionados of alcoholic spirits and beverages who regard gin as the closest cousin of vodka, largely because both are colorless and almost odorless. Many drinkers cannot tell one from the other as both have a similar texture. Though both vodka and gin are fermented and distilled from a range of grains, fruits, and cereals, there are some subtle differences between the two spirits, as far as their flavor is concerned.

Nearly eight distinct botanicals are added to the dry variety of gin to impart it its characteristic juniper flavor. Vodka, on the other hand is tasteless and neutral. Vodka also has a higher ABV% on average 35%-95% compared to gin whose ABV% varies from 35%-50%. Premium quality vodka can make you feel delightfully tipsy gradually yet is very smooth and soft on the palate.

If you wish to make the most out of your vodka shots then drink each shot in a quaff or at one go. Additionally, see to it that it is served ice-chilled and that the bottle has been kept in the refrigerator for several hours before serving. The neutral flavor of vodka renders it ideal for strongly flavored cocktails.

How Many Shots of Vodka to Get Drunk?

Opinions differ on the number of vodka shots one should quaff down (or up if you like it) when it comes to getting dead drunk. Some start feeling tipsy 5-10 minutes after they’ve gulped down the first shot while there are hardcore drinkers who need to guzzle down an entire quarter or 200ml bottle. To put it in perspective, there is no standard or established scale for the number of shots you need to down in order to start feeling intoxicated.

Tipsiness varies from person to person and more often than not it is believed that an individual’s weight has a heavy influence although most connoisseurs discount this assertion. In other words, the higher your weight, the longer it will take to start feeling the intoxicating effects and vice versa. Additionally, it is supposed that women get inebriated sooner than women though this generalization has not been officially confirmed.

An individual’s state of mind or mood too has a great bearing on how soon he or she will start getting intoxicated. Also, you are more likely to feel inebriated if you have the beverage neat i.e. without adding any water and not consuming any side dish of nuts or salads. Throwing olives or lemon slices on the sides might keep you sober for a longer period.

No matter in whatever way you drink vodka, you’ll surely become drunk sooner or later even if you down just a couple of shots. Categorically speaking, women will come under the influence of vodka after they gulp down 2-3 shots and once they are on their 7th tipple there is a high possibility that they’ll become fully intoxicated. As far as men are concerned, they’ll start feeling intoxicated after their 3rd shot and after they’ve downed 8-9 shots, they’ll be seeing the stars.

Zubrowka – Zubrowka is bottled in Poland and this vodka is fermented from the grass that grows in the Bialowieza Forest. The alcohol content is 40% and the flavor is a blend of woodruff, vanilla, coconut, and almond.

Grey Goose – Grey Goose is a superlative brand of vodka produced in France by Bacardi and has a alcohol content of 40% v/v.

Ketel One – This vodka brand is distilled by Nolet Distillery in the Netherlands and has an alcohol content of 40% by volume.

Stolichnaya – Stolichnaya is another famous Russian vodka brand and has an alcohol content of 40% by volume.

Finlandia-Finlandia is bottled by the Altia Corporation distillery in a Finnish village and has a 40% ABV.

Tito’s Vodka – Tito’s handmade vodka is produced in Austin Texas and is promoted as gluten free. Alcohol content is 40% ABV.