Liquor and liqueur are two words you’ll find in abundance at your local liquor store and in plenty of cocktail recipes.  Are they just different spellings, like color and colour? Most people in the United States and Canada pronounce them the same, so it’s easy to think the only difference is the spelling.

However, that’s not the case. They are actually terms for two different kinds of drinks, with very different content and manufacturing techniques. Typically, liqueur has a much lower alcohol content than liquor, though that’s not always the case.

Let’s take a closer look at the differences.

Fermentation is how we get alcohol. It’s the process by which the sugars in plant matter (glucose, fructose, and sucrose are the big ones) are concerted in energy by yeast, resulting in the production of ethanol alcohol, which is both your friend and mine. If it’s an alcoholic beverage, it’s been fermented.

A still is the equipment used to distill a liquid. There’s a lot of variations on the design, which often result in a difference you can taste. Most stills used for distilling alcohol are copper since it removes sulfuric compounds that you really don’t want to taste. Alcohol boils at a lower temperature than water, so the fermented mix, called a wash, in the still is boiled in the still’s pot to separate the alcohol from water.

Both water vapor and alcohol vapor rise from the pot to enter a cool copper column. Most of this vapor will condense and fall back into the pot. Flat copper plates are situated through the column. Closing and opening control the pace of the distillation. This also makes a big difference in the final taste. The vapor with the purest alcohol will rise to the top of the column, where it will exit through a pipe. It then condensed and drips into a collection vessel. This is your liquor. 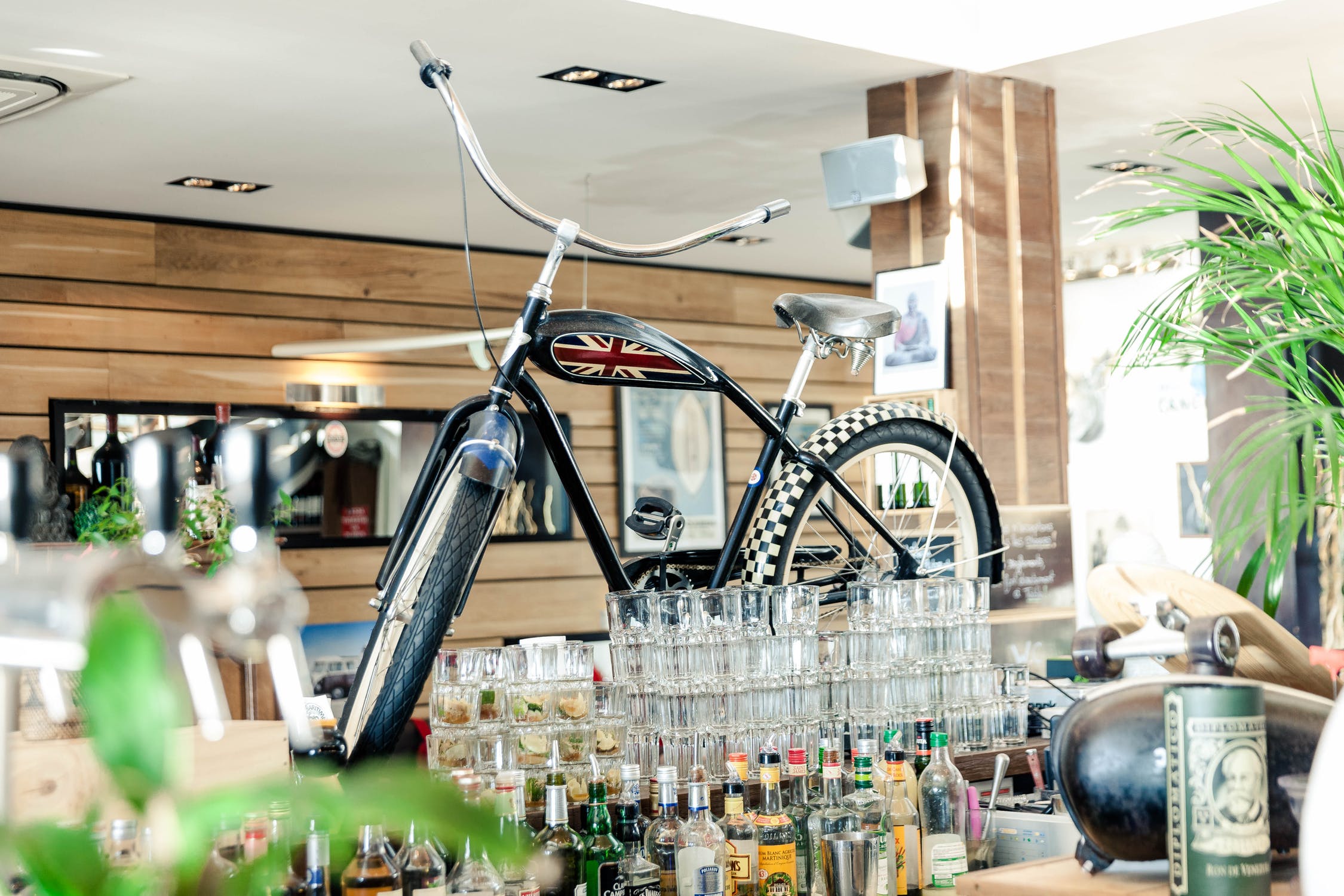 There’s far more to the final product than that in most cases, including barrel aging. It can take a number of batches to have something that can be considered drinkable and distilling is an interesting art with a lot of history. If you have the opportunity to take a distillery tour, you’ll probably get a chance to hear from a distiller how the process works and even see the stills they use. This is a very fun experience and it’s usually followed up by a tasting.

Some examples of liquors include vodka, tequila, rum, gin, whiskey, and brandy. It’s sometimes called hard liquor in North America to help distinguish it from liqueur. It is decidedly harder than non-distilled alcohol and has a higher ABV content by a long shot (with some exceptions from time to time).

In the United States and Canada, liqueur is sometimes called cordial or schnapps. Liqueurs contain distilled spirits, but they are also flavored with a verity of other ingredients, including fruit, herbs, flowers, spices, and even chocolate.

Infusion is a process used to make many things. It’s the process used to extract flavors from plant material into alcohol or something else. Steeping tea is the infusion water with flavor and other chemical compounds. Typically, the longer the plant material is left in, the stronger its flavors will be. This has an upper saturation limit, but most liqueur producers don’t want overwhelmingly strong flavors, so they don’t leave the material in that long.

The most common form of liqueur made by distilling is ouzo. Ouzo is a traditional Greek liqueur made by the distillation of alcohol that’s been fermented with anise. The result is a liqueur with a distinct anise flavor, which reminds most people of licorice, which is also flavored with anise.  The same technique is used for other herbal liqueurs.

Liqueurs produced by the mixing of liquor and other ingredients are made a bit like cocktails. This includes coffee liqueurs and chocolate liqueurs (chocolate liquor, it should be noted, isn’t a beverage but a stage chocolate goes through during its production). You essentially make these liqueurs like you make a cocktail: by mixing different ingredients together. In fact, you can easily and safely make many kinds at home with no special equipment at all.

These different techniques and the variety of ingredients used in liqueurs means that liqueur can have a number of different properties and even different level of alcohol content. Some cream liquors need to be kept refrigerated if opened, for instance, and ouzo has a very high level of alcohol. You can find some pretty out-there liqueurs since the manufacturing techniques open up so many opportunities, like pine tar liqueur, which has a…unique…taste.

Most of the time, liqueurs have very little alcohol compared to liquors. They’re often used to add flavor to a drink since they can have so many distinctive and powerful ones.