People do not typically connect optimal health with beer-drinking, but it seems that gulping a cold one could prove to better for humans than they had once previously thought. While heavy beer consumption can lead to many health issues including obesity, heart disease, and belly fat; drinking a brew or even two sparingly may boost one’s health.

Beer contains zero cholesterol and zero fat and has got less amount of sugar. A serving of beer is significantly lighter than sugary drinks including the soda; and even when compared to a glass of fresh orange juice, beer contains fewer calories and much lower carbohydrates.

If you need to decide between a beer and a glass full of soda, the latter is genuinely the healthier option.
Beer also contains a vast majority of the nutrients that healthy grains do; such as vitamin B, niacin, riboflavin, zinc, potassium, phosphorus, and calcium. It also comes with some antioxidants that boost the human immune system.

It appears that consuming beer in moderation is healthy, and might mitigate the risk of chronic diseases including Alzheimer’s and diabetes and even prevent weight too. Though the benefits are still very much disputed, there does exist a plethora of evidence pointing towards at least a seemingly logical correlation between lowered risk of specific health issues and moderate beer consumption

Though beer happens to be the world’s oldest drink prepared by fermentation, and people have been consuming it for centuries, many people are still clueless about the art of beer drinking. Learning to taste beer properly is akin to understanding to enjoy a good scotch or wine. This article tries to bust some of the most popular myths about drinking beer.

It is unmistakably the biggest myth, i.e., the thrill of a frosty beer glass. Unlike what the local sports bar has told you, a frosted glass will not enhance the drinking experience for sure.

If you frost the glass, the beer will foam, and the aromas and the carbonation will be spoiled. Instead of keeping an empty glass in the refrigerator, rinse it with water under the tap, and fill the glass with beer at room temperature.

No matter how much your friends swear by cold beers, they do not offer the maximum taste. As a matter of fact, many beers are supposed to be served a little above the room temperature, and many experts suggest leaving them in your refrigerator for about ten minutes before consumption to liberate all the flavors and aromas it contains.

Leaving it in sunlight

Beers should never be exposed to sunlight before they are opened. Go to any hot shop and take any beer bottle from a sun-exposed rack. Open it and sniff, it does smell off, and it has been skunked.

Beers should always be kept in a cool, dry environment and out of the reach of sunlight to protect its flavors and taste.

Keeping it too long

If the beer had been kept in the refrigerator for months, it is going to taste off or different when compared to a regular brew.

The flavors and taste of a vast majority of beers age quickly, and hence, as a rule of thumb; beers must not be preserved for an extended period.

A beer-lover is not same as a food-enthusiast. There is absolutely no reason to study the technicalities and start speaking about international bitterness unit scale (a measure of the beer’s bitterness) or single variety hop beers. Few would care!

It is famous for being world’s first calorie-free beer in the non-alcoholic category and snatched a gold medal in 2017 in the International Beer Competition held at New York (NYIBC: 2017). ABV (alcohol by volume): 0.00%. 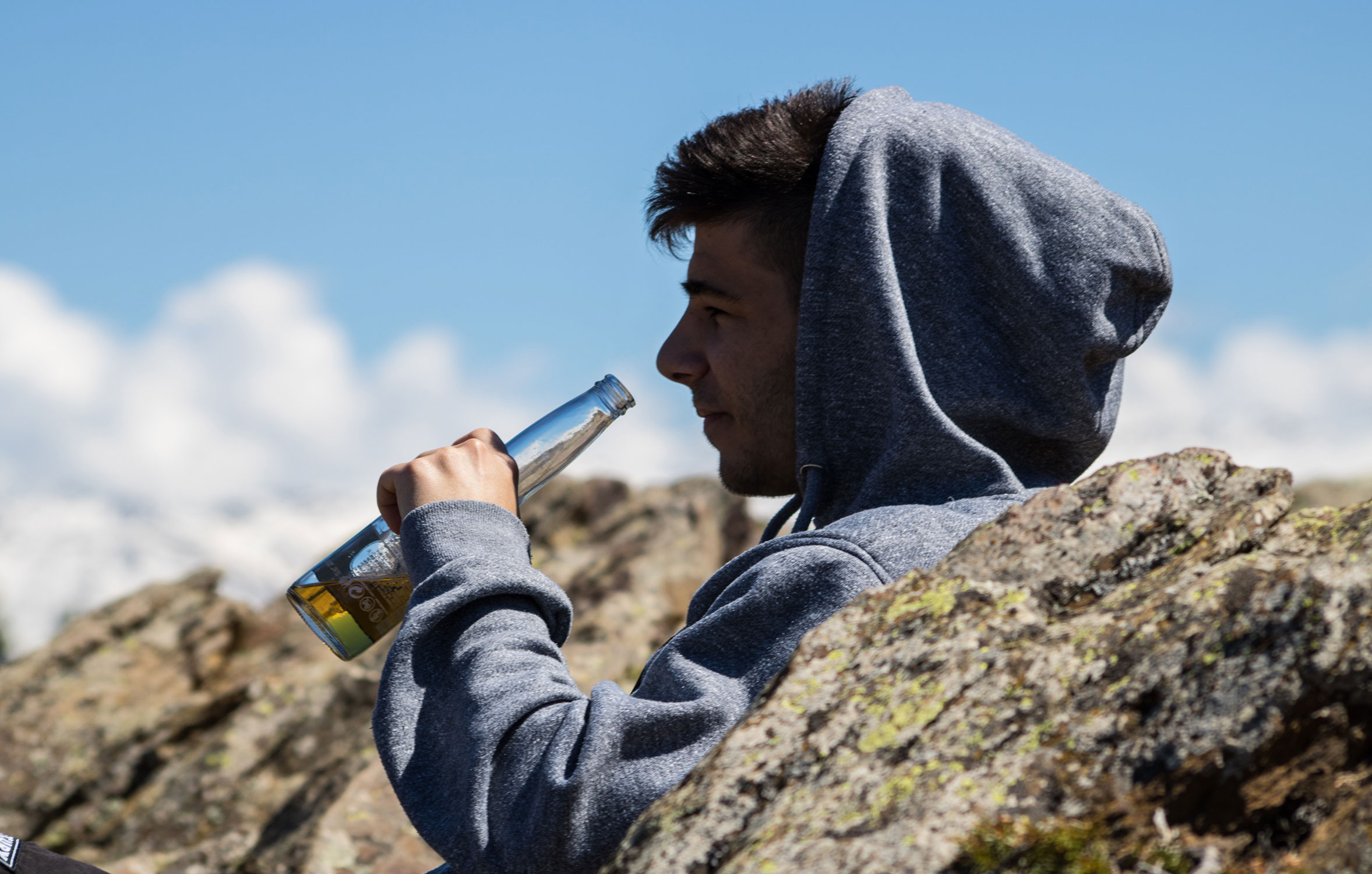 It remains among the better beers available in the market. The taste could very well be an issue for many beer veterans, but not encouraging a beer belly happens to be its unique selling proposition. ABV: 2.40%.

This classic beauty is just ninety-five calories and remains among the better tasting mild beers available in the market. As its ABV is 3.5%, technically it is counted as a session beer.

The hops offer with an intensely nutty and satisfying flavor, and this beer contains low calories (one hundred and nineteen). This light lager remains among the better ones available in the market. ABV: 4.00%.

It is considered a favorite among the dark Irish blends and this creamy stout contains one hundred and twenty-six calories only. ABV: 4.00%.

This medium-bodied, elegant, golden concoction won a silver award in the NIYBC: 2017. The brewing process is known as the Munich Helles style of lager, and the beer is manufactured in the Catskills. It has one hundred and twenty calories only. ABV: 4.11%.

This fruity and caramel flavored beer won a gold medal in the NYIBC: 2017. This heavenly combination of an exquisite aroma and a magnificent red color comes with one hundred and twenty-six calories only. ABV: 4.20%.