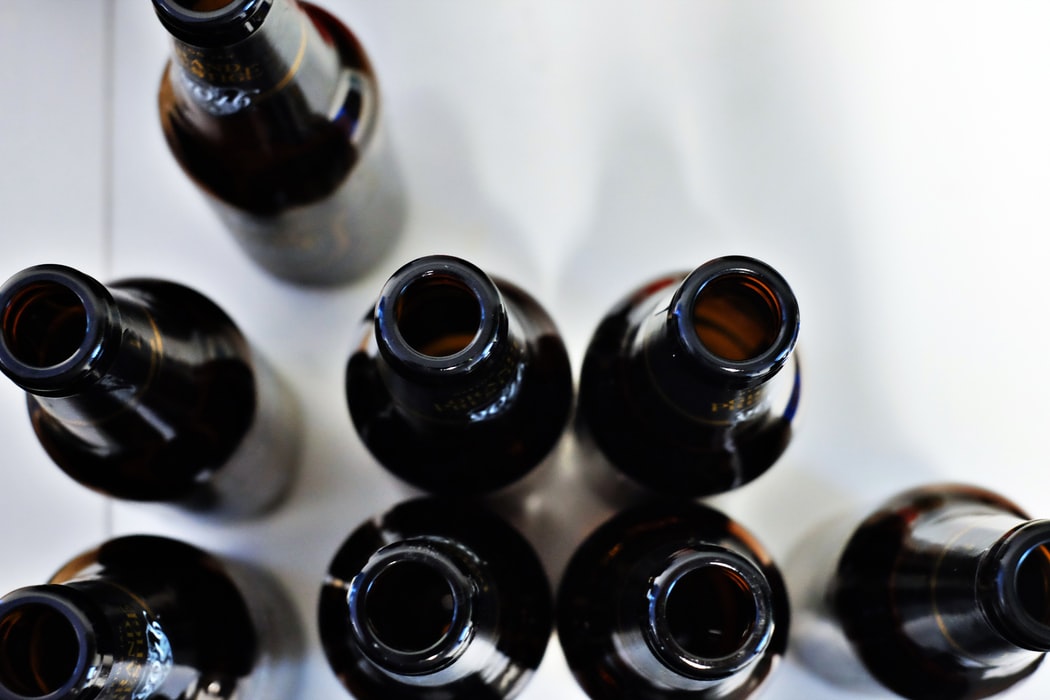 Top 10 Most Alcoholic Beers in the World

Beer has been around for centuries, and drinking beer is the go to way to consume alcohol with friends or at parties for many people. There are many different types of beer, craft beers, IPAs, lagers, etc., and these beers all have various amounts of alcohol in them. While the type of beer matters to some when deciding what beer they want to drink, this is not the case for everyone. Many people want to know one thing when selecting the beer they are going to bring to a party with them: how much alcohol is in the beer!   This list will explore the most alcoholic beers found around the world, and these beers range in type of beer and what country they come from.  The beers on this list are beers that you can take with you to a party, and only need to drink a few to get the party started! The following is a list of the most alcoholic beers you can find around the globe, and they may knock you a little off of your feet if you dare try them (all percentages below are in AVB):

At number 10 on the list of most alcoholic beers is “Sam Adams Utopias” coming in at a sizable 29% ABV. This beer is the strongest that Sam Adams has ever produced. This beer is stronger than Malibu Rum to put this into perspective, and almost as strong as most vodkas. Have a couple of these beers and you’ll be set for more than a few hours. You better be careful!

At number 9 on the list, coming in at an astounding 32% is “BrewDog Tactical Nuclear Penguin”. This beer is an imperial stout, and is said that it has a more bitter taste due to this fact. It can be found in the beautiful highlands of Scotland, but if you don’t fancy traveling out to Scotland you can purchase it and have it shipped to you as well. We only recommend one glass of this to get your party on, and you should be set for the whole night.

At number 8 on the most alcoholic beers is the “Struise Black Damnation VI, Messy” This imperial stout comes from the quaint country of Belgium, and has dark, rich, and strong chocolate flavor. It also packs a punch with a whopping 39% alcoholic content. This beer is surprisingly smooth for how strong it is, and many don’t even taste how much alcohol is in it. So, beware before drinking this deceptively smooth beer because it won’t take much for you to be set for the night!

Number 7 on the list of most alcoholic beers is “Baladin Espirit de Noel” clocking in at an alcoholic content of 40%.  This beer translates to “Christmas Spirit” and comes from Italy. While Italy may be much more famous for its wines than its beers, this beer is a beer for the Beer connoisseur, and has woody and chocolatey hints in its flavor.

Next on the list, at number 6 is “BrewDog Sink The Bismarck” with an alcoholic content of 41%. This is another beer on the list from the country of Scotland, and it is an Imperial IPA which many of the more ‘refined’ beer drinkers prefer. This beer is a popular choice among the Scottish and can even knock them down after one solid pour. It is said to taste extremely bitter and somewhat spicy, and as such is only for those beer drinkers who enjoy very bitter beer.

Clocking in at number 5 on the list is “Schorschbräu Schorschbock” with an astounding 43% alcoholic content found in this beer. The Schorschbräu Schorschbock  is an amber ale which hails from the country of Germany, and has a very fruity taste that many also consider to be very tart. Because of how much alcohol is found in this beer, it never goes stale and this has made it a popular item among collectors. This does make it very expensive however, as only 450 bottles of this beer and its cousin (further down on the list) are made per year.

Coming in hot at number 4 on the list is the “Koelschip Obilix” which will knock your socks off with its alcoholic content of 45%. This beer is found in The Netherlands, and while you’re out partying in the red light district,  you can always down this bad boy and party your night away. Word to the wise, this beer is said to not taste very great (many compare it to cough syrup) so you may want to stick to a different beer unless you’re brave enough to give this one a try.

The beer coming in at number 3 on the most alcoholic beers list is “Schorschbräu Schorschbock” which has the same name as #5 on the list, but the difference is this is the cousin of the beer with an insane 57% alcoholic content! The earthy flavor of this collectable is hard to come by, as like its cousin only 450 are produced per year. This beer is a hard to come by collectable item as well, so consider yourself lucky if you find one when you are visiting Germany! 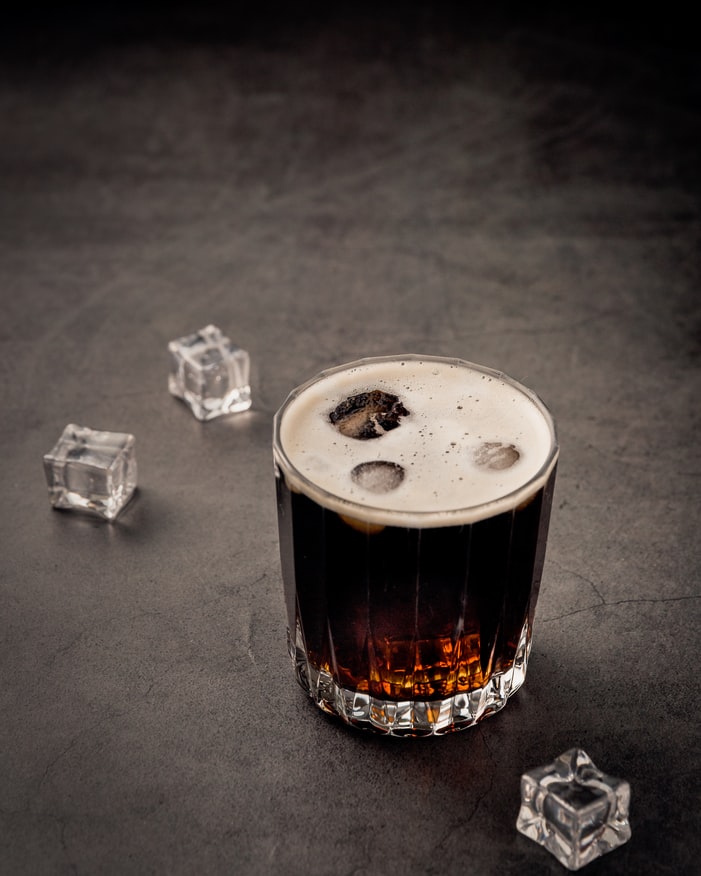 At number 2 on the list, is “Brewmeister Armageddon,” with a shocking 65% alcoholic content found in this beer. The second strongest beer in the world is an Eisbock lager, with sweet malty flavors that  you can still pick-up when drinking it, despite how strong it is. The beer is so strong, that it would rank among the liquors with the highest alcoholic content. This means that you should drink beer like it is a liquor, and not a beer, or you’ll wind up missing the entire party!

Coming in at number 1, and the most alcoholic beer in existence is “Brewmeister Snake Venom,” and as it sounds by its name, this beer has a ‘venomous’ amount of 67.5% alcoholic content! This is a barley beer that is essentially a liquor because of how much alcohol is in it, but it is still most definitely a beer and when you taste it, it tastes like a beer. This beer certainly is not cheap, but the $50 a bottle you will pay is well worth the price to try the most alcoholic beer in the world!