Pulque – The Drink of the Aztec Gods

Since the ancient times, the agave plant has been used in the production of honey water, referred to as aguamile. After the extraction of this sweet liquid, it is fermented to make the final product, an alcoholic beverage known locally as pulque.

Pulque is an alcoholic drink produced from agave sap. The drink has been part of the Mexican culture for hundreds of years. It is believed that pulque was invented by the Aztecs and has been used for more than 1000 years. Pulque has a taste of fermented oatmeal. Currently, the drink is produced and sold in different regions in Mexico City and its outskirts. After the fermentation of agave sap, the final product turns to a milky white texture with a 4-7% alcohol content.

Despite its frothy, milky and acidic taste, the ancient Aztec people believed that pulque was a drink of the gods. Pulque is not as strong as tequila, although they both come from the same plant family. The only difference is that the drink is not distilled, but fermented. Originally, pulque was used as in intoxicant for priests and a sedative for people who had to undergo spiritual sacrifices. Besides, it was also used as a remedy for certain ailments. At war, pulque was used to celebrate the brave after victory.

Since it is among the few drinks that are uniquely Mexican, Pulque is considered as a national beverage in Mexico. From the time of its innovation, pulque lovers have invented different production styles (cured, uncured and pure). The difference between these types of pulque drinks is the age and how the liquid is mixed during the production process.

Cured pulque is mixed with fruit like mangoes, guavas and even tomatoes, making it a weaker drink based on how someone feels after consumption. Pure pulque is less thick and has a chalky white appearance. It has an acidic aroma due to the yeast added during the production process. Curados de pulque are also cocktails made of a mixture of pulque, fresh fruits and vegetables. The drink comes in different flavors, the most popular ones being Corn-Pineapple, Jicama-Chile and Watermelon-Epazote.

For those who are familiar with pulque, it does not have any intoxicating effects. In fact, the alcoholic drink is said to work in strange ways. You can take the drink for hours without getting drunk, only to realize the effects when you get up and find out that your legs are not working right. Well, your mind may be completely alert, but your body won’t.

Preparation of pulque starts with opening a hole in the heart of agave plant. A sweet sap-like liquid is then extracted. The liquid is fermented and has to be consumed after a few days since long fermentation process will affect the beverage quality and at times, the drink can go bad.

Due to its short shelf life, some people prefer taking mescal and tequila instead, which are also closely related to the beverage. But currently, pulque has started regaining its popularity and is available in many Mexican bars. The best places to have a taste of this amazing drink is in pulque bars. Pulque is normally consumed while fresh.

One of the main reasons why pulque is making a comeback is due to its healthful properties. The juice from agave plant (from which pulque is made) contains a number of nutrients including alkaloids, vitamin B1, B2 and coumarone. It is also proven to have antiseptic and anti-inflammation properties. As a medical herb, the plant is used in treating burns, bruises, injuries and insect bites. Pulque is also proven to be an insomnia remedy. This makes it not only a delicious drink, but also an effective remedy for different conditions.

If you ask any tlachiquero (a person who extracts sap from the agave plant), they will tell you that the drink is 100% natural with cow and goat fertilizers being the only products used to stimulate the agave plant growth. Pulque also helps in production of white blood cells. When taken as the first drink in the morning, it helps control diabetes. Traditionally, pulque was used to:

What You Need to Know About Pulque Cocktails 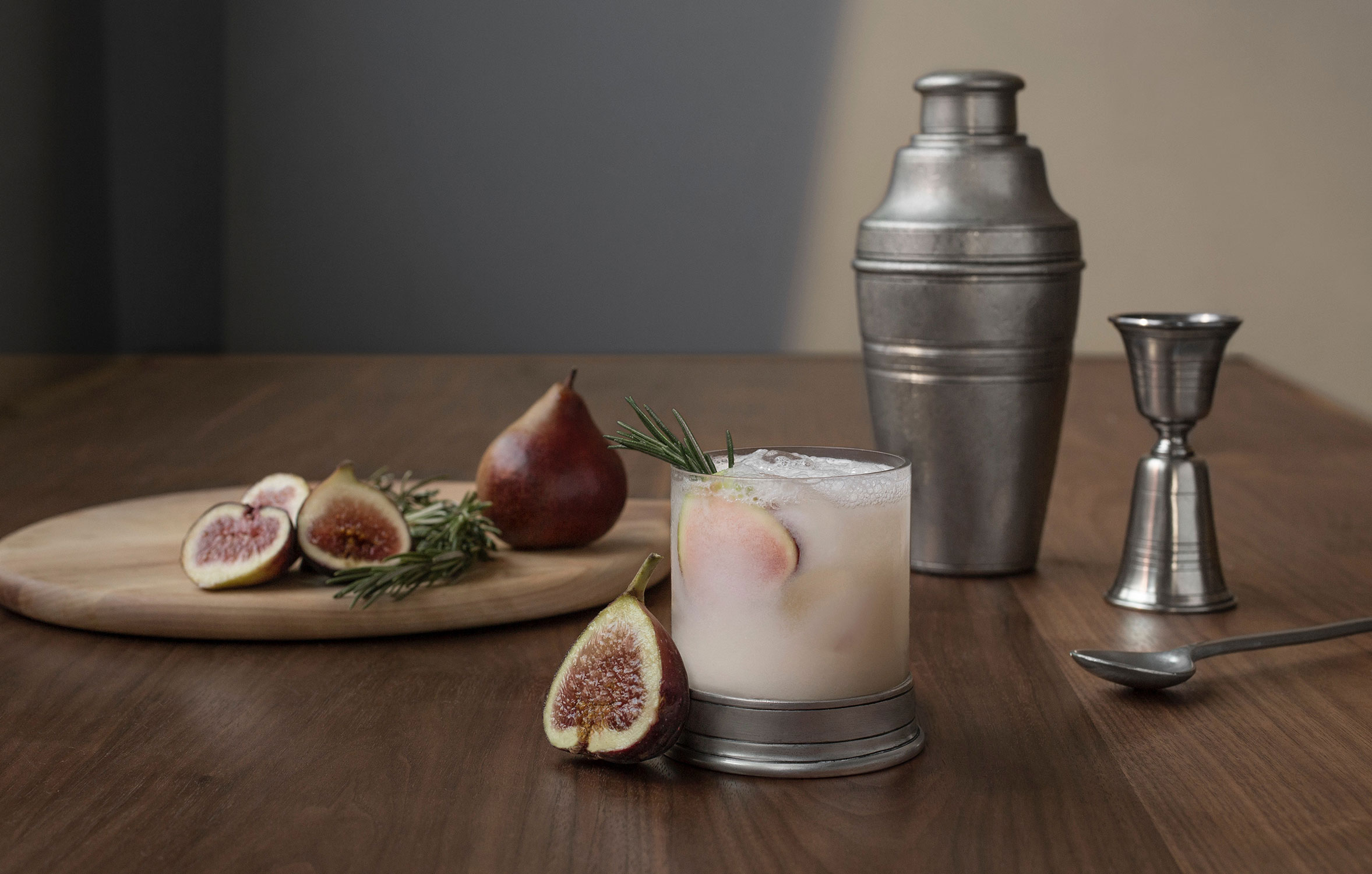 Considering its many benefits, pulque is not only popular in Mexico, but other parts of the world too. When enjoying pulque, it is also important that you watch your consumption. Even if you will not experience too many effects when taking it in at the start, the extremely high alcohol content can be quite intoxicating if you take in more than needed.

But when used responsibly, pulque is good for your health. The natural drink is full of iron, minerals, probiotics and melatonin. It is used for the treatment of different conditions and can be a perfect alternative to pharmaceutical drinks since it does not have any side effects.

The best place where you can get natural, original pulque drink is in Mexico City. Other parts equally produce high-quality pulque, only that Mexico City is the best starting point for you to have a glass of this historic drink.

Pulque is currently available in only four regions in the United States-Illinois, California, New York and Washington. But even in these states, you will not be guaranteed of finding pulque in supermarkets and other store shelves. The types of brands available are also limited.

Mexicans prefer serving pulque while fresh and thick, directly from pot made of clay. But pulque sold outside Mexico is usually pasteurized and stored in cans. However, some people believe that canned pulque is relatively inferior. This is because pasteurization stops the fermentation process of the drink, which eventually affects its taste and quality. There are also traditions that have to be followed when preparing pulque. For instance, you shouldn’t wear a hat when making the beverage.

So the next time you plan a trip to Mexico, do not forget to have a taste of this 100% natural and handmade drink from the Aztec gods and enjoy the huge benefits that come from its consumption.