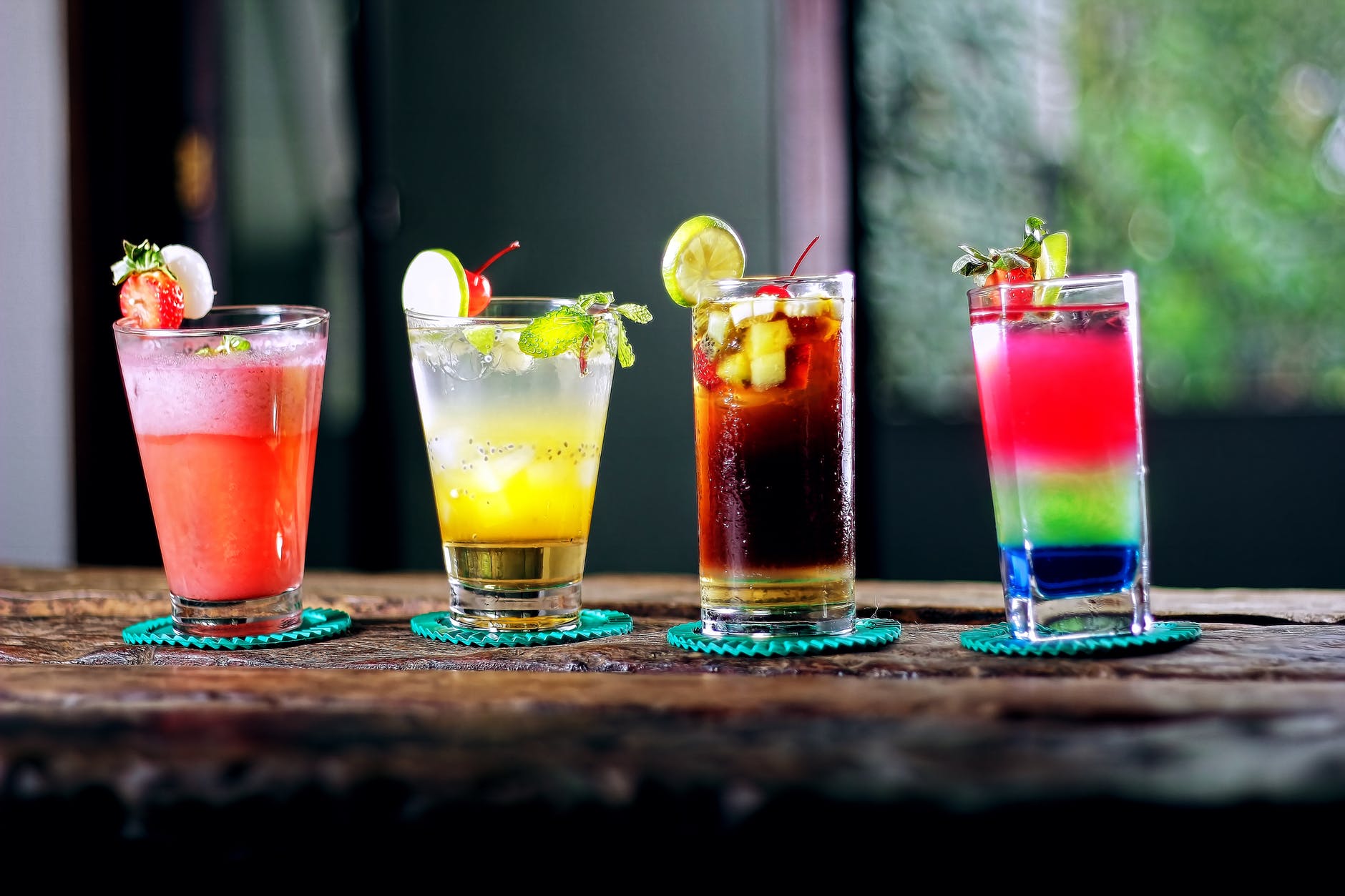 Persons with a sweet tooth are often not satisfied with any alcoholic beverages that do not double as a delicious dessert. How about getting ice cream, caramel, candy and cookies in the serving glass with a generous blend of booze?! From cocktails reminding the homemade pie aunt Clara used to prepare to nostalgic drinks capturing the essence of the irresistible and unforgettable childhood desserts, may we present the top five handpicked cocktail recipes every sweet lover must try at least once in their lifetime.

Blend the bourbon, cherry herring, and amaretto in a mixing glass along with ice cubes
Add Angostura bitters on top and stir
Fill one chilled rocks glass with fresh ice and strain the mixture with the help of a julep strainer into the glass
Use a brandied cherry for garnish 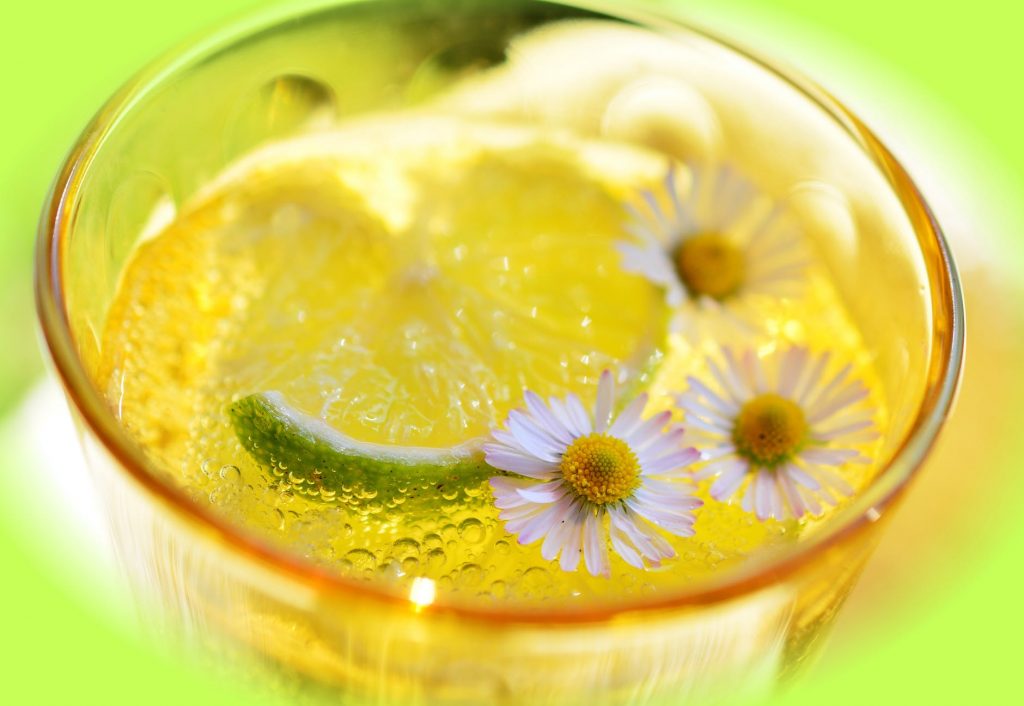 Ingredients for the cinnamon syrup

Method for preparing the cinnamon syrup

Ingredients for the cinnamon syrup with brown sugar

Method for preparing the cinnamon syrup with brown sugar