10 Smoothest Vodkas From the World Over

For the uninitiated, smoothness indicates the range or scale of which the presence of alcohol has a perceptibly harsh or strong after-taste. The higher the smoothness, the more the absence of such after-taste.

Some of the world’s smoothest vodkas are discussed below:

Absolut Elyx is premium vodka which is purified in stills made of copper and manufactured from winter wheat that grow in single-estate. It is sweet, a little nutty, and phenomenally velvety with a massive heft pouring from the copper-flecked bottles that take the shape of chiseled out rectangles It leaves no sign of burning sensation that a vodka produces when flowing down the drinker’s throat. The Absolut Elyx has a considerably small production size.

Nikka Coffey Vodka is prepared by one of Japan’s famous whiskey manufacturers. This fresh subtle vodka is clean and crisp, and also laced with light flavors of green mint, citrus essence, and sweet peas. The finish leaves a hint of white pepper bite on the tongue. Not only this vodka is enjoyable without any mixers, but it would be a grave and unforgivable crime to blend the drink with any other ingredients. The only thing that one can top it up with is soda water. Otherwise, it should be preserved in the freezer and poured straight into the glass.

Russian Standard is served chilled and consumed the Russian way (pun not intended), i.e., as a shot. Perhaps, there is hardly anything on this planet which could match with the impact of drinking it neat. It is revitalizing, palate rinsing, and surprisingly fresh. Vodka does not have the reputation of such a spirit that compliments different types of foods pretty well, but this one is the ideal companion for the bold Russian cuisine, ranging anything from salt-sprinkled smoked salmons to pâté to pickles.

Purity has received the honor of best vodka from the organizers of International Wine and Spirits Competition in 2017. This spirit is purified as much as thirty-four times. While one might be under the impression that the resulting spirit would be flavorless, the end product sports more resemblance with water and not with alcohol. It feels a little sweet and very smooth on the taste buds, with traces of baking spice and minerality (a group of non-fruit, non-herb, non-spice notes). This drink is served best with ice cubes.

Snow Leopard is Polish vodka which is obtained from spelt, i.e., dinkel wheat or hulled wheat. This spirit is bright and does not feel heavy at all. It has got a lasting finish that gives the experience of chewing fennel seeds. While it does make an excellent vodka martini, it is also great without any mixers, and perfectly fits into the role of an aperitif before dinner. The manufacturer donates 15% of the earned revenues to the Snow Leopard Trust, which works for the protection of this endangered species. 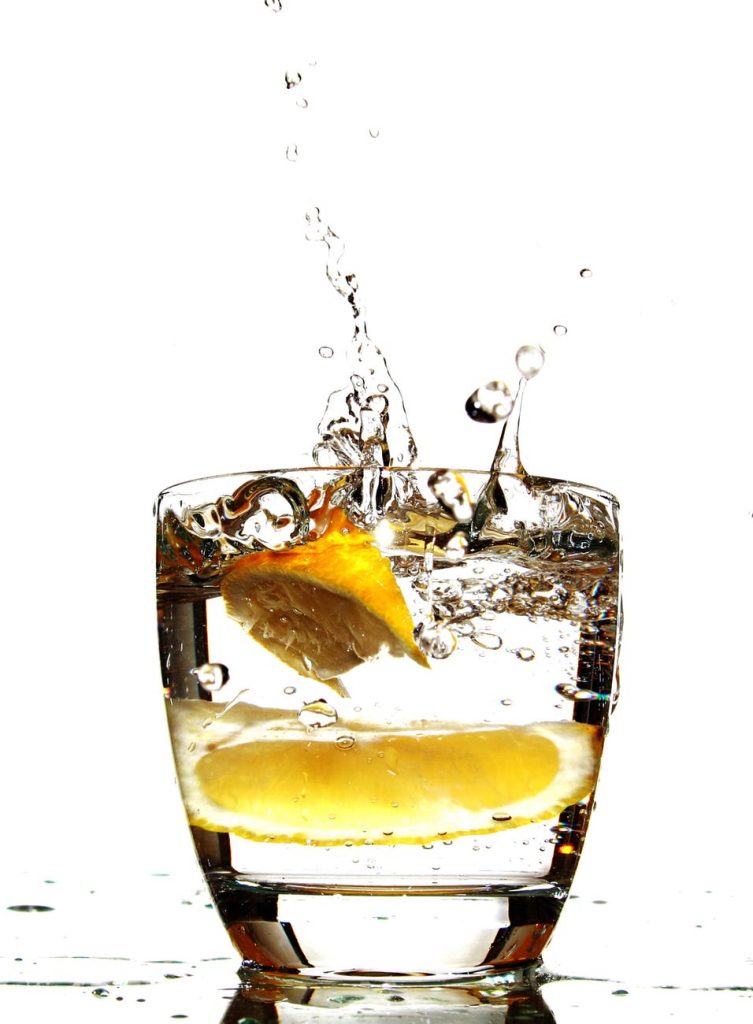 Stoli’s Elit Vodka is marketed in a distinctly tall, quaint bottle. It has an impressive flavor that justifies its selling price. Prepared from a proportionate blend of spring wheat, rye, and winter wheat grown in a single-estate in Russia, it is a little tangy on the top with some sweet honeysuckle flavors appearing as middle notes and then finishes with the burning sensation of black peppers that fades eventually.

Oval Vodka hails from Austria, where it is distilled from wheat by a patented process, and thus; making it “the only structured vodka worldwide.”

It requires gut to name vodka after a shape. According to a press release by the manufacturer, this much-touted structured system is an entirely new fashion of preparing vodka that involves mixing alcohol with water in a special manner. There are a 3D chart and a video walk-through on the company website about this structured system. The manufacturer also recommends that this drink should not be consumed cold, but at fifty-seven to fifty-nine degrees, telling that freezing temperature “hide all its aromas and repress the taste receptors.”

The company also suggests that the drinker should not mix anything with Oval. The only thing that can be blended with Oval is water, in a separate glass; as per the information provided by the manufacturer. However, this fine print appears on their European site only, and US consumers are, perhaps; free to mix and drink it cold!

Chamisul Soju is also known as the Korean vodka and has a very smooth taste. It is distilled liquor made from rice and the most popular type of alcoholic drink in Korea. This spirit is famous for its cleanliness perfected through natural methods. Only 100% natural ingredients are used, and impurities and other residual grains are purified through a bamboo charcoal filter, providing a fresh and clean flavor. The bamboo charcoal filtration process refines it four times and eliminates Aldehyde and other headache-causing chemicals. It does not require any mixing agents because of its smoothness; however; one may choose to blend watermelon, kiwi, and lemon with this drink.

Sputnik Vodka is traditional Russian grain-based liquor made from an age-old recipe that is said to be invented by Russian scientist Dmitri Mendeleev, who not only created the periodic table but was also responsible for the standardization of vodka quality in Russia in the 1800s. In contrast with many Asian and European types of vodka, Sputnik claims to contain no synthetic ingredients or additives. This spirit is made from 100% Russian winter wheat and was named after the Earth’s first ever human-made satellite.

Tito’s Handmade Vodka won the double gold medal at the World Spirits Competition. It undergoes the micro-distillation process six times in a classic pot still, similar to the luxury single malt scotches and premium cognacs. This time-tested distillation process does ask for more effort and skills than today’s column stills. The proprietary hands-only (untouched by machines) technique offers more control over the purification process, which produces an astonishingly intrinsic drink that offers one-of-a-kind experience. Only the the nectar, i.e., core of the run is taken; eliminating residual lower and higher alcohols. The vodka is rinsed of esters, phenols, organic acids, and congeners; by passing it through the best activated carbon filters available on Earth. It does not contain any gelatin or dietary sugar.