When it comes to Romania, the first thing that might cross your mind are cattle, Dracula and gloom and doom. But a visit to Romania will make you think otherwise about this amazing but underrated country. Among the most celebrated products from Romania is its traditional spirit, tuica.

The Production of Alcohol in Romania

There are two types of alcoholic drinks produced in Romania, the fermented and distilled types. Fermented alcohol involves adding yeast to grains or fruits to convert the sugars present into alcohol. Beer and wine are among the drinks that go through this process. But the problem with fermentation is that you will have a mixture of stinking fruits and grains mixed in the final product, which means that the mess has to be distilled to attain a clear appearance.

Distillation takes place in a number of ways, but the basic behind it is to separate the alcohol from other liquid components. The most common distillation process comes by heating the liquid and trapping the vapor using copper tubes that directs it to a container.

Most alcohol brands from Romania are made from fruit products, which means that they are mostly brandy products. The term brandy refers to any drink that goes through fermentation and distillation of fruits. This is how tuica from Romania is produced.

In Romania, making your own brew is legal. In fact, it is a national right to the Romanian people. Tuica is a Romanian alcoholic drink made through fermentation of plums. The plums are then distilled to make brandy. Being among the top plum producers in the continent, most of the plums produce in Romania is used in the production of tuica. According to statistics, tuica constitutes 40% of alcohol brands in Romania. It is no wonder it is believed that every Romanian, whether rich or poor has to take a small glass of tuica almost before every meal.

Romanians also prefer to offer guests with tuica instead of coffer or any other drink. The drink can be served with onions, bacon, and homemade breads. Tuica also has a number of health benefits. For instance, it helps to facilitate digestion. Traditionally, Romanians also used the drink to relieve toothache. While tuica may be less known in other parts of the world, it is actually the pride of the Romanian people.

How is Tuica Produced?

Traditionally, the production of tuica began in the last three months of the year and finished just before Christmas. The best tuica is made from pure plums and yeast with the exclusion of sugar. The plums are left to ferment for six weeks after which the distillation process begins.

In the distillation process, two grades of tuica are produced. Very strong tuica is distilled twice and contributes to a quarter of the whole production. It has an alcohol content of 55-60%. Normal tuica has a lighter alcohol content of between 20-33% and is the last to be produced from the still.

After the distillation process is complete, the drink is left to mature for a few months to more than 10 years. It can also be consumed immediately. Tuica is also 100% natural and easy to enjoy.

How to Drink Tuica

Most families in Romania use tuica as an appetizer considering that it is known to boost appetite. The drink is also used during special gatherings such as weddings, hunting parties, baptism and holidays. The concept of tuica consists of both plum brandies and other fruit brandies. Besides the plums, apples, pears and sour cherries are also sued to produce tuica. Coper alembics are used to add a unique flavor to the drink. Other alcohol brands from tuica include:

Palinca
This is a double or triple distilled brandy made from plums. It is much stronger and comes with a relatively higher alcohol volume. Palinca is most preferred by the Hungarians.

Horinca
This is a Double distilled tuica from plant produce. It is also produced the same way as palinca, but stones, or ground-up pits from plum fruits are normally added during the fermentation process. This gives the brand a somehow weird taste. Horinca is less common among the Romanians compared to other regions in Europe.

Fatata
It is the strongest among the tuica brands and is double distilled for an added intensity.

Frunte
This is the first tuica to be produced in the distillation process. It has between 55 to 60 percent alcohol content.

In most cases, the tuica that you may take in is consumed in form of shots. (One or two is enough before taking your daytime or evening meal). Although there are several stores that sell original tuica, it is best if you find someone who can make it from their home, which has a better taste compared those made in factories. Tuica can be bought from both online sites and in alcohol stores. 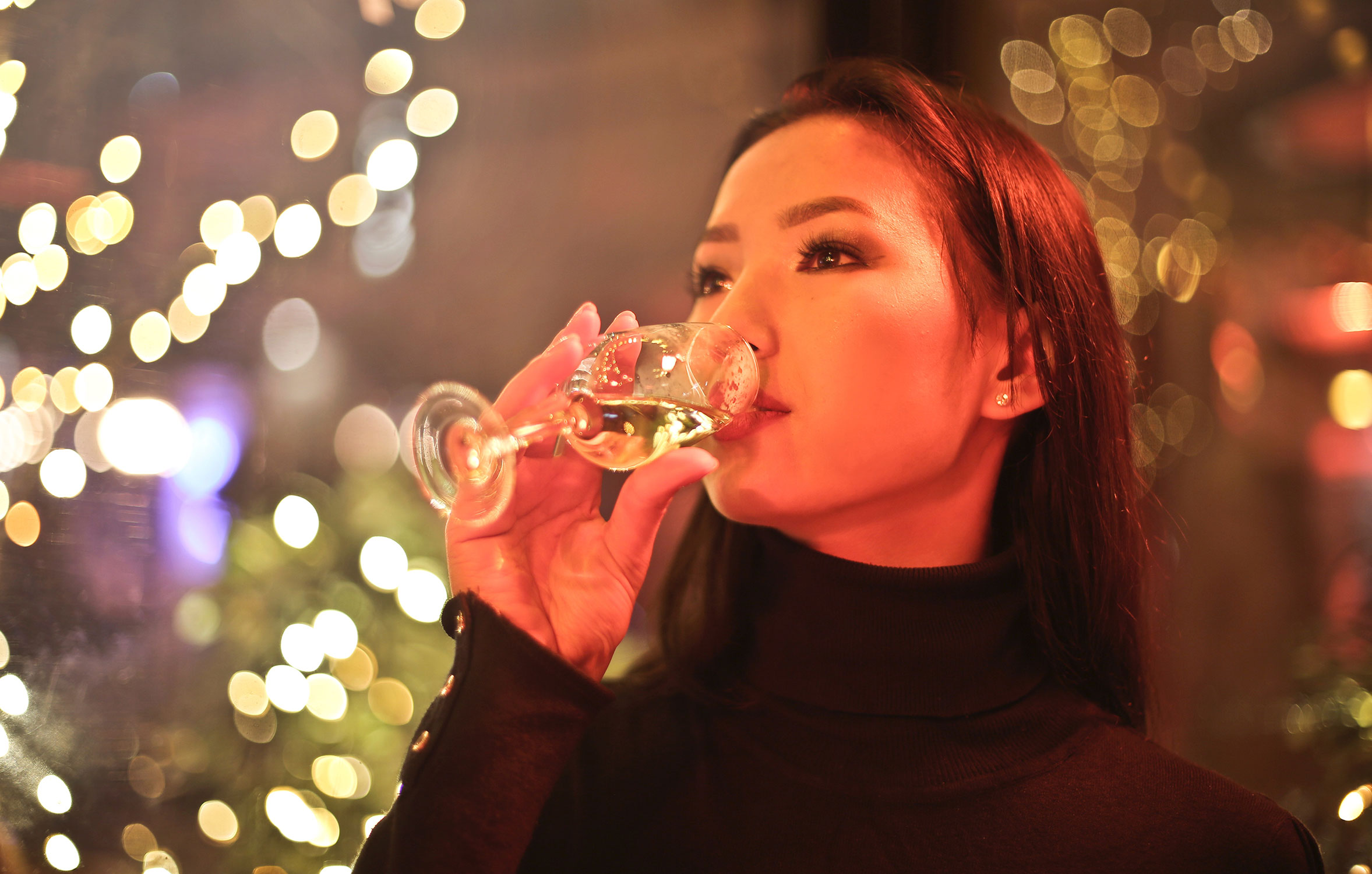 If you are not used to the taste of original tuica, you also have the option of preparing a cocktail from the alcoholic drink. Tuica cocktail is prepared by mixing tuica, lemon juice, apricot liqueur, and tuica bean syrup. The mixture is shaken well and poured in a glass. A maraschino cherry or lemon wedge can be used to decorate the drink and to also produce a nice garnish.

Considering that tuica is a natural original drink, it is safe for consumption, but remember to consume the drink in moderation. The double distilled tuica brands are known to have more intoxicating effects. They are also not recommended to people with liver conditions. As you may already be aware of, the excessive consumption of alcoholic drinks can be harmful to your health.

If you happen to visit Romania, be sure to try one of the tuica brands you can find around here. This amazing spirit is a perfect exploration of the plum brandy and is also an amazing way to share in the life and culture of the Romanians.