Notorious for its history of psychedelic effects, absinthe received several international bans in the early twentieth century. An uproar of the drink’s chemical properties, thujone, stirred the public. Scientific tests have shown results that there were tiny amounts of absinthe in bottles from over 100 years ago, not harmful enough to do any damage; there have been no official documented cases of individuals hallucinating on this beverage. In light of this, several countries lifted bans near the end of the twentieth and beginning of the twenty first century. Just like all other variants of alcohol products, absinthe has measurement regulations of certain compounds, like thujone. Due to its fame and fairly recent legal status, one may want to try a swig or two. Before diving in to this colorful drink, it is important to know the 5 types of absinthes that are available: Blanche, Verte, Absenta, Hausgemacht, and Bohemian-style. This article well help guide you into which style matches your needs.

Want to travel back in time, but cannot wait a second longer for those darn time machines. Blanche is the perfect vessel to take you back to the Victorian Era. This style uses ingredients from absinthe’s original cooking recipe. Absinthe, is commonly associated as being a green liquid, ironically, original absinthe was crystal clear. This drink is for adventurous people who want to see what it was like gulping absinthe when England still had a ruling king. Blanche is an exact carbon copy of absinthe, before it was banned. Nothing has been altered or changed from its minty smell, mellow taste, and slight bitterness.

When absinthe is mentioned, this is the style people tend to picture. Similar to Blanche, with the exception of an additional process, coloring. Verte obtains its natural light green color from hyssop and lemon balm plants, hence the term verte. This blend is often used in several types of cocktails as well. 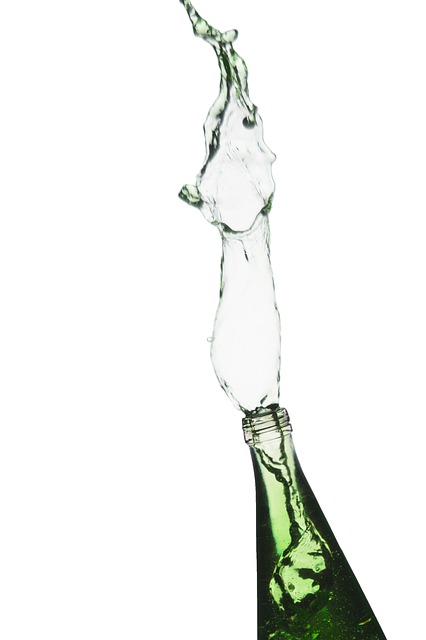 Already experienced with absinthe and want to try a more exotic style variant? Unlike the other two previous entries, Spanish absinthe has a different flavor, from the added plant ingredient called anise. This plays a large role in the drink’s unique fruity flavor. Spain is one of the few countries in the western world, which did not place a ban. So while several countries have all recently jumped on the bandwagon marketing absinthe, Spain has had about a 100 year jump start ahead in perfecting their labels. Absenta is known for its bitterness and powering effect on one’s taste buds. Spanish absinthe comes bottled in a light red or green color, depending on the specific brand.

From the name alone, consumers are aware that this is a German style absinthe. Unfortunately, this variant has not been marketed to the public. Anyone that drinks this, has to know the

German recipe and craft it themselves, or buy it from someone that is savvy in cooking it. This home-style recipe is ultra-strong and can reach up to 8 times the potency of Blanche. Additionally, this drink smells like pines, which shares a similar aroma and taste with gin. I only recommend this for true absinthe enthusiast who dare to explore extremely potent absinthe.

Dare to be wild or show your devilish side? This Czech Republic absinthe is almost entirely stripped from its original formula, therefore gaining its name. The only recognizable ingredient found in this variant, that connects all absinthes, is wormwood. Many absinthe drinkers do not even consider this style to be absinthe, because of the drink’s super bitter taste and unnatural ingredients that are mixed in. If you are a die-hard absinthe fan or are trying it for the first time, I recommend you stay clear away from this variant. Individuals that are not infatuated with absinthe and are looking for another option in this alcohol class, may resort to this as a last effort. Czech Republic is where this drink is commonly sold and appreciated.

All of the absinthe categories have been covered, ranging from: the basics, Spanish style, German home-made, and Czech’s independent style approach. Hopefully you have found a style on this list that sparks some interest.