Pisco is a spirit generally classified as a brandy because it is made from distilling grape wine. It is mainly produced in Chile and Peru, with Peruvian pisco being given numerous awards as one of the best liquors in the world.

In its early days, Pisco was made with a wide variety of grapes, giving it too many different flavors to be exported internationally as the market would not accept the wide variety under the same name. For this reason, the Peruvian and Chilean governments set standards as to what kind of grapes could be used to make a brandy that could be labeled as a pisco. In Chile, there are only two regions allowed to make the brandy, but Peru only restricts the grapes that can be used.

HOW IS PISCO MADE?

Pisco is made by fermenting a certain type of grape juice and distilling the resulting product of the fermentation. This distillation of a fermented grape wine is what makes pisco a type of brandy. Different regions like to make their piscos unique by adding their own mix of flavors at different times in the brewing, either before distillation or afterwards.

Pisco must be aged for at least 3 months in a vessel that will not add anything to the mixture. Generally it’s aged in glass or stainless steel as these do not alter the brandy in any way as it matures.

There are generally three types of pisco brandy. 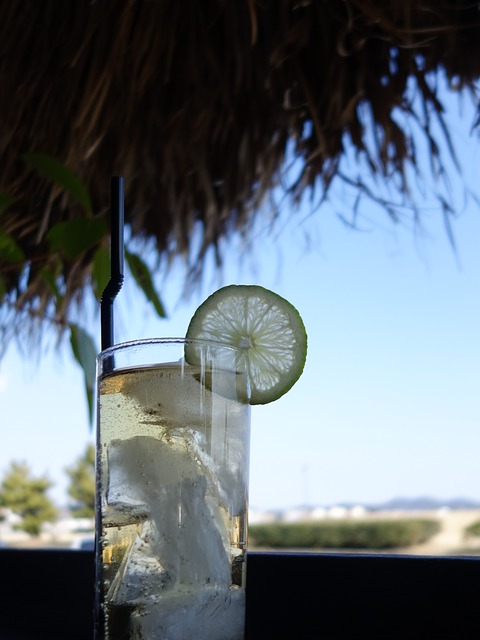 To be considered as a puro, the pisco must be made from only one variety of the accepted grapes. The Quebranta grape was the most popular one for pisco puro in the past, but other varieties are in use now alongside this grape. Pisco puro is broken up into two subcategories: aromatic and non-aromatic.

Aromatic: Pisco puro aromatic brandies are made with a single variety of the Albilla, Italia, Moscatel, or Torontel grapes. These grapes have a very fruity and aromatic bouquet that brings the experience to the nose as well as the mouth when drinking this brandy.

Non-aromatic: Pisco puro non-aromatic must be made with a single variety of the Quebranta, Mollar, or Negra Criolla grapes. These grapes do not give off an aroma after distillation, hence the term non-aromatic. You will not get a rich, pleasant scent from these brandies, but the taste is sometimes considered to be better by some pisco enthusiasts.

Whereas most pisco brandies are fermented fully before distillation, pisco mosto verde is interrupted before it can fully ferment. The immature fermentation is then distilled into the final product, usually a sweeter pisco brandy because of the residual sugars. Mosto verde is usually smoother and has a velvety feel to the drinker.

Pisco acholado is formed with multiple varieties of grapes are used in combination to make one brandy. They can be all crushed and fermented together or else done separately and mixed together at some point before distillation, whether it’s before or after fermentation.

The time that the grapes are mixed together can have a lot of impact on the flavor. When done separately as it is in many of the higher quality acholados, each grape lends and intense and impactful flavor to the mix, resulting in a highly complex and aromatic blend. If they are done together, the flavors do not always combine as evenly and the end result might be a less complex blended brandy with more indistinct flavors.

HOW TO CHOOSE THE BEST PISCO

Pisco is one of the most popular liquors in the world. It is used in a lot of cocktails and mixed drinks, but it’s also commonly served neat. If you want to try a pisco puro, you should drink it neat without even diluting it with ice, as this is how it is normally consumed in South American countries to help you appreciate the full, rich flavors of each pisco individually. Other piscos can be mixed or poured over ice without any arguments, and should be enjoyed as you see fit.