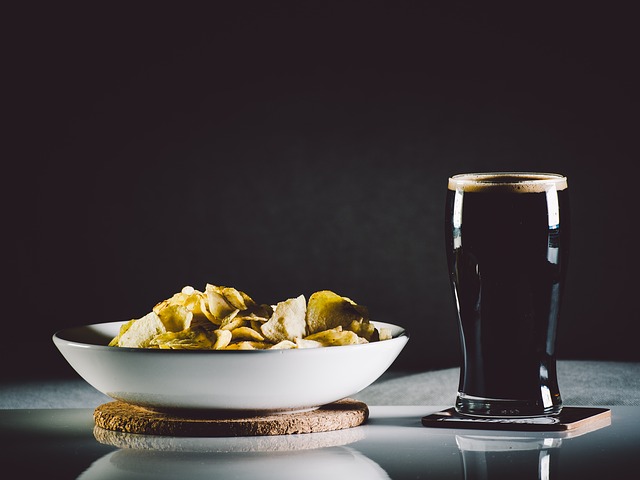 Porter has a history that takes us back to its beginnings in England around 1722. Beers that were first called porters were actually the same thing as stout beers served in England. There were very hoppy, dark, and rich in roasted flavors. The name porter was given because of the popularity of the drink amongst porters around London.

The defining characteristics of modern porters seem to be that they have more of a malted and full-bodied flavor. This differentiates them from the more common stout beers, which usually feature more of a bitter, roasted flavor and less sweetness.

Like stouts, porters are dark brown or black in color with a tall foamy head. Porters are shipped around the world, but seem to be most popular in the UK, the US, and the Baltic regions where they are brewed.

HOW PORTER IS MADE

There are various techniques for making porters and no exclusive method. The basic ingredients of any porter are beer yeast, hops, malted barley (or other malted ingredients), and water. Porter is brewed, fermented, and distilled.

Some porters are left to age for at least 3 months before being bottled, although this is not the case with all porters and it depends mainly on the company which is brewing it. Aging a porter can help to smooth out and blend the complex mix of flavors within the batch, giving it a stronger aroma and a more drinkable taste.

Porters are commonly made in home breweries and smaller local breweries. There are some major beer companies that offer well known brands of porters, but the more diverse flavors and “riskier” combinations can probably be found at your local beer brewery instead of at the beer store or supermarket. 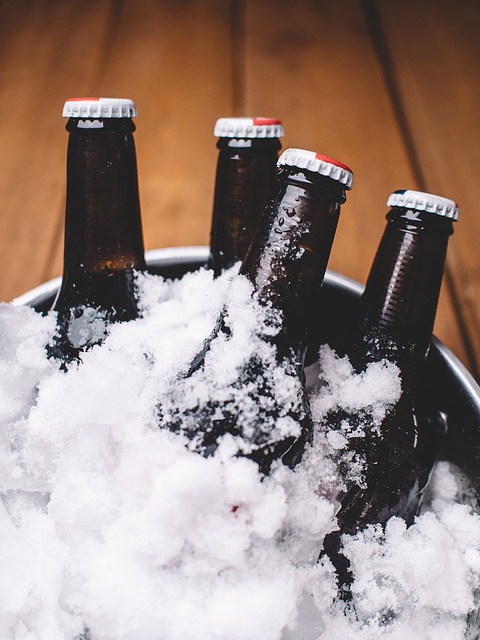 These porters are generally considered to be made in the traditional English style with a maltier aroma and usually a chocolate, toffee, or nutty flavor profile. This is a very drinkable type of porter as it is usually a bit sweeter than the others with a softer feel and lower levels of alcohol. You can generally expect to taste more of the malt than the hops in a brown porter brew.

Most beer experts would say that robust porter has more American characteristics than anything else. Robust porters will usually have a darker coloring with a hint or red or maroon shining through. The foam head should be moderately stiff and a creamy tan color. When you take a swig, you’ll get a lot more of the black malt taste in a robust than you’d find in a brown porter. The typical roasted malt flavors of coffee, toffee, and chocolate mix with a moderately smooth finish to make a complex mix of black malt and roast.

Made in the Baltic Sea region, this porter started out as an English porter before the influence of Russian Imperial stouts got to it. The end result is a beer with a high alcohol content and a lot of layered flavors. Most Baltic porters are lighter in color with a copper brown tinge to them. The head foam is tall and stiff, usually staying on top of the beer until it is finished. Baltic porter uses brown or amber malt, not black malt, so the malted taste is not as “burnt” and rich as you might find in other porters, although there is a definite taste of the lighter flavors when you drink it. Surprisingly, despite the high levels of alcohol this porter goes down rather smoothly and leaves a warm feel in the mouth. The aroma is just as complex as the tastes in this porter.

HOW TO FIND THE BEST TASTING PORTER

Porters and stouts may be similar, but they don’t taste the same when you really get down to it. You’ll have to try a few different types and brands for yourself to compare the differences. The brown porter is a good starter, especially for those who are not used to drinking richer, stouter beers. The sweeter, drinkable flavors of brown porter can either warm you up to wanting more of the roasted barley and malt flavors or else help you realize that it’s not for you. Either way, this is one type of beer you should make sure to try at least once in your lifetime.

Next post: The Different Types of Stout Beers Explained