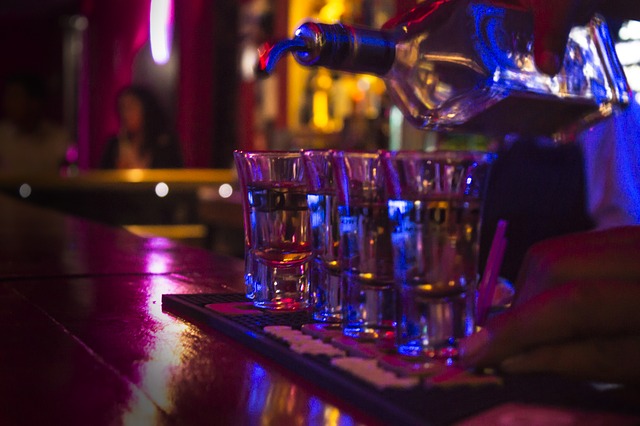 One of the top five favorite spirits in the West, especially North and South America, tequila is an infamous drink with many customers. Usually drank in shots, it’s not a drink to be taken lightly with up to a 55% alcohol percentage. Tequila also has some of the toughest regulations about how its produced and labeled to ensure customers know what their getting. It is broken into just two base categories 100% blue agave made only from the agave plant and mixto that must have minimum of 51% agave. After that tequila is broken up into a few different types:

Also known as tequila blanco, white, or platinum this is the spirit of the agave plant in its purest form, usually made of 100% agave although there some mixto versions. Silver tequila is rarely aged for more than a few weeks, often bottled right away or kept in steel tanks to settle. They can be left to settle for up to two months to give them a smoother flavor. This is tequila in its truest form with all the flavors of the agave plant intact, most often drank in two ounce shot glasses.

Named for the golden or rich brown it takes, gold tequila is almost always made from mixto varieties. It gets its color from the caramel and other sugars added to it before the distilling process.  The few 100% agave versions are created by mixing a silver tequila with an aged type such as reposado or anejo. Gold tequila is considered the best for mixed drinks and margaritas by stores and bars because it’s less expensive. 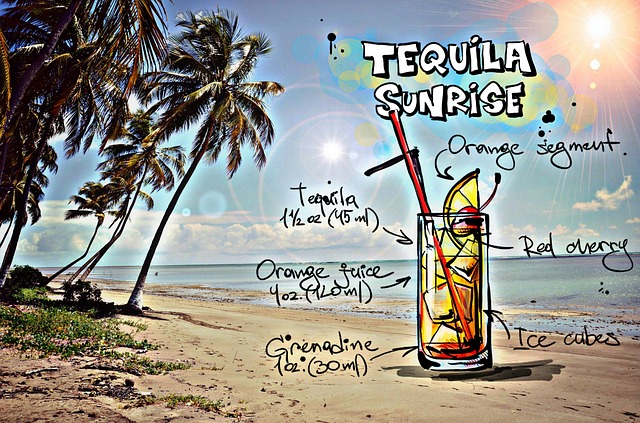 Reposado means “aged” in Spanish, the perfect name for the first type of “rested and aged” tequila. This type of tequila is placed in wood barrels to age for anywhere between 2 and 12 months. As it ages the Reposado tequila takes on a gold color you would normally expect from a mixto. The aging process also gives it a balanced flavor between the agave and wood from the barrel. It’s commonly aged in American or French oak barrels, although many different types of wood are used. There are even some aged in barrels used previously to age other spirits such as wine, cognac, whiskey, or bourbon.

Another form of aged tequila, Añejo means “vintage” in Spanish and this type of tequila reflects that name. They must be aged for at least a year before being called Añejo but are often aged for much longer than that. Regulations also require distillers to only age Añejo tequila in barrels that don’t exceed 600 liters. Añejo tequila’s take on an amber color during aging that is darker then a reposado.  Its flavor is also smoother and more complex with a richer body than un-aged tequila.

This type of tequila was only recognized in 2006 when it was decided any tequila that was aged for more than three years would be classified as “extra Añejo” It’s distilling and aging process are identical to Añejo tequila except for how long it’s aged. Distillers must still age the tequila in a barrel that doesn’t exceed 600 liters so extra Añejo also takes on a darker color than most. It commonly takes on a dark mahogany color and has a complex flavor that make it almost indistinguishable from other aged spirits. Before it is bottled however, extra Añejo tequila’s alcohol content must be diluted with distilled water. This type of tequila is the most expensive of all because of its intense flavor and because distilleries will only use their best spirits for the long aging process.

There are many other types of tequila spirits on the market such as tequila liqueurs, cremes, and soft drinks but the five we have listed here are the only true types of tequila. They follow strict regulations and are labeled accordingly. So the next time you’re looking for a strong and flavorful tequila keep this information in mind to make sure you get exactly what you’re looking for.