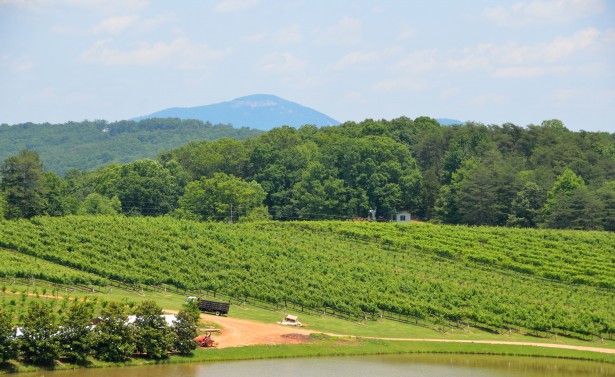 Wine has one of the oldest and richest histories among any alcoholic libations on today’s market. Its representation is of a culture and lifestyle, echoing from the regions in which it is produced to the tables at eloquent restaurants. The first known wine was conceived in China around 7000 BC and soon after evidence of this practice, transforming grapes into an alcoholic beverage, was discovered in other areas of the world including Egypt, Greece and Rome. Although vineyards can be found in almost every part of this world, five primary regions produce the largest amounts of every variety wine on the market. These regions are considered to be the premier areas of wine production based on the quality of its productions and the continuous growth observed. These regions include Africa, The Americas, Europe, Asia and Oceana and within each region specific areas are more well-known for vineyards than others.

African wine is produced primarily in the areas of Algeria, Cape Verde, Morocco, South Africa and Tunisia. Algerian wine, though historically was not a strong player in the wine market, was labeled as “Burgundy”, but in more modern production grapes such as Clairette Blanche and Ugni Blanc were introduced and have become the more dominate grape varieties. This region of wine is typically identified by its high alcohol content, overripe fruits and low acidity. One of the African regions most up and coming vineyards is the Algerian Wine Co. established in 1821. The continuously expanding wine list includes such palate tastes as Chateau Romaine, Coteaux De Mascara, Cuvee Du President and Chateau Tellagh. 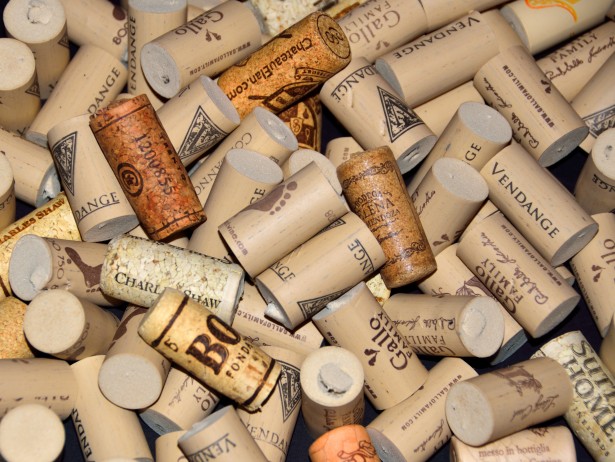 Wine from The Americas

The Americas include the primary area of North America but spans to such areas as Argentina, Chili, Peru, Brazil and Canada. In the United States, some areas such as California are more predominantly observed for high quality vineyards and wines. Currently Californian wine accounts for approximately 90% of U.S wine production with a viticulture dating back to the 18th century. Produced within the Americas are a wide variety of French, Italian and Spanish wines, as well as a multitude of hybrids, blending new world with old. Such distinct varieties as Chardonnay, Merlot and Zinfandel are the top three sellers of American productions.

Many productions from California, Argentina and Chili are known as new world wines because they favor a more fruit-like taste with less earthy tones found in the dominating old world wines of European culture. This is primarily due to the warm weather conditions that favor vineyards with an ability to produce the overly ripe fruits necessary for a sweeter palate. The Americas are also known for their sparkling and dessert wines, very popular among a wide variety of cultures. Sparkling wines hailing from California are typically produced used the same combination of grapes found in many Champagnes or Chardonnay. Many Sparkling wines are distinctive for a fruity palate without a strong fruit after taste while others such as the Muscat wines bring an intense aroma.

While most individuals think to Italy and France when discussing European wines, vineyards can be found in areas of Albania, Austria, Belgium, Germany and Greece as well. This region is one of the oldest in wine production and its inception has shaped the culture found in areas predominate of vineyards. French wine consists of such varieties as Bordeaux, Burgundy, and Champagne. Though the classification of German wines can sometimes confuse, each label indicates its distinct variations in ripeness, region of production and the level of dry or sweetness. Italy contains some of the world’s oldest and most respected vineyards and is the largest world producer by volume of its many varieties while Turkish, Swedish and Swiss wines also have their respected places on the market. 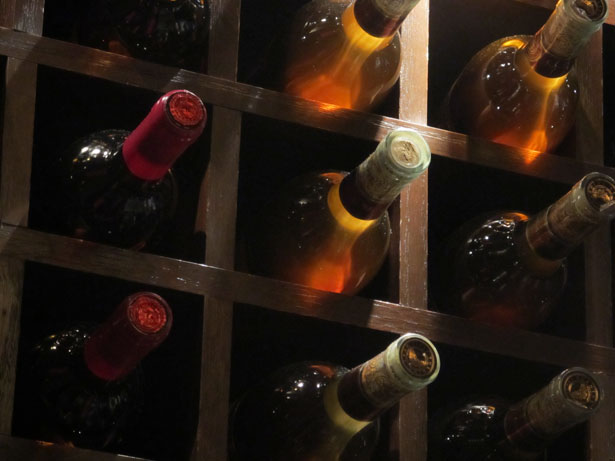 The Asian region of wine production also contains the oldest known productions from China, during the Qin Dynasty. Chinese wines are typically served at restaurants and sold only by the bottle, unless on the high-end in which consumers may found it offered by the glass. The wines are also primarily of the red wine families. A unique custom in Chinese culture describes how the wine should be consumed. It is served in traditional wine or smaller Baijiu glasses and is consumed with two or more people at the table. Traditionally it is used for toasting and should be finished in one drink. Other areas within the Asian region producing wine include India, Indonesia, Israel, Japan and Iran. Each area within the region produces a distinct flavor varying in taste, dryness, and sweetness depending upon the areas weather conditions.

Oceania consists of Australia and New Zealand. The primary bulk of wine produced in this region stems from South Australia where the extreme variations in climate allow for the growth of many types of grapes. Wines such as Penfolds Grange, Jacob’s Greek, Yalumba and Henschke are among the most well-known on the current market and the areas box wines are mass produced. Much of Australia’s success in the industry is dependent on the advanced irrigation systems in place as is much of the crops grown in this area. New Zealand consists of ten primary vineyard areas spanning the length of the country and dates back to 1851. The Cloudy Bay Vineyards of New Zealand raised standards for the production of New World Sauvignon Blanc and is responsible for a market trend increase in this particular taste.

While produced world-wide, individual taste and industry standards will forever dictate the most popular regions producing wine. This particular type of alcoholic beverage is one most intimately connected with culture, each region carrying long practiced traditions surround the consumption and uses of wine. It also know for pairing with particular types of food more so than other liquors and often, in high-end establishments, a separate wine variety is served with each course of the meal. Though European countries such as France and Italy remain the most popular, many smaller artisans continue making a name on the market as the art of wine making continues to evolve over centuries of practice.