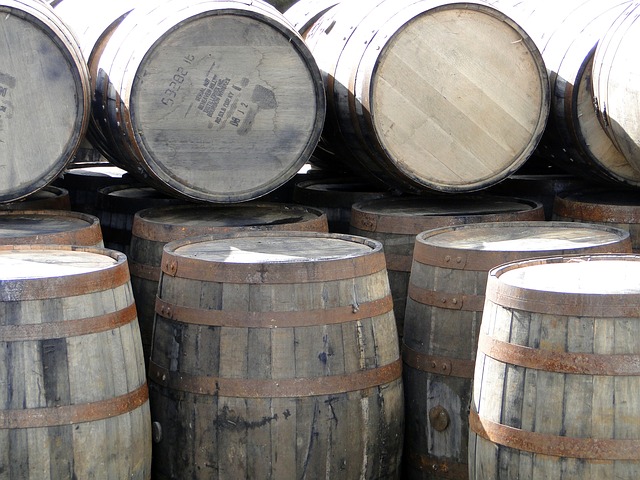 From pot still to wooden cask and aged for a minimum of three years in the great land of Ireland, no scotch, bourbon, or any other liquor for that matter can quite match the unique taste of a quality Irish whiskey.

There’s nothing like a glass of Irish whiskey to set the mood of a night, or cut the edge off a long day. Here’s a list of some of the finest Irish whiskey around in no particular order. 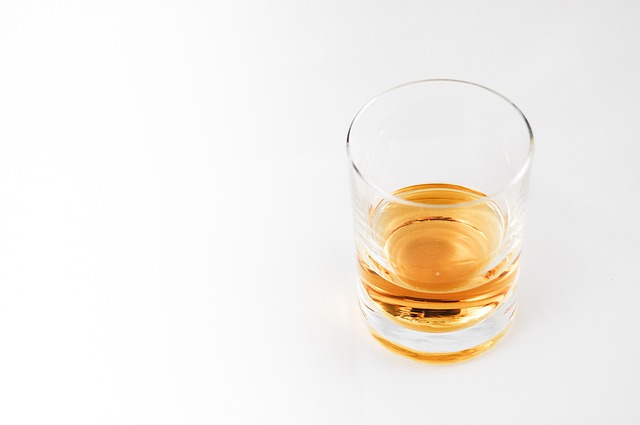 The part I remember the most about my trip to the Jameson distillery in Dublin, Ireland, is the taste testing. I remember one blended whiskey that stood out from the rest triumphantly, Jameson’s 18-year Master Selection. Following a sip of a simple scotch (Johnny Walker Black if I recall), Master Selection left a warm, inviting aftertaste, one you might share with a friend you haven’t seen in years. A rich combination with hint of caramel apple is finished with a mellow, almost creamy taste. Being that this Irish whiskey is quite common, you’ll often be in luck at a nice restaurant or small bar.

Redbreast 21. This single pot still has a fruity taste that seeps into the tongue, uncovering layers of flavor that make you say, “Wow, that’s good,” no matter how many times you’ve had it. The nose is a spicy and diverse. It’s just the right amount of sweet, with a calm finish. Its 12-year and 15-year younger brothers aren’t much less the masterpiece that the 21-year is. Bottom line: Redbreast makes a hell-of-a tasty Irish whiskey.

Two words: Yellow Spot. This 12-year gem packs a silky smooth texture. In a fine quality whiskey you can feel the shapes of the ingredients fighting it out on your tongue, and this one is certainly no exception. The 10-year Green Spot might be more common, but the Yellow Spot’s edge in quality can’t be ignored. A friend of mine who doesn’t drink whiskey much happened to be given a bottle of Yellow for his birthday by his son. Fortunately they opened it on the spot so we could all try it for the first time, and since then, I must have shared a dozen bottles of this fine quality whiskey with friends and coworkers over the years. Nearly all of which asked me where I got it.

Bushmill’s 21 is another sweet and diverse Irish whiskey. The 10, 12 and 16-year batches are each very good as well, although I found the 12-year to be quite a bit better than the 10-year. Bushmill’s 21 is superb, chocolaty, and thick but light, yet lends a tobacco taste that, for me, makes it couple perfectly with a fine Cuban cigar. I love this whiskey. The 10-year lacks that special, by-the-fireplace charm that I find in the 21 and even the 16 and 12. Don’t get me wrong, the 10-year is a fine whiskey, just not my top choice for a St. Patrick’s Day treat.

Michael Collins 10-year, lightly peated Irish whiskey. Named after the famous Irish revolutionary, it’s no wonder the flavors take over your tongue. Unfortunately, after being acquired by Beam Inc., this whiskey is becoming increasingly harder to come by. If you get a chance, pick up a bottle of this finely crafted whiskey before it’s too late. The nose offers a campfire, honey and mixed fruit. As my personal favorite of the 10-year group, this smoky, caramel-dipped whiskey will leave you with one question: where can I find more before it runs out?

Next up is the single malt Knappogue Castle. The 12, 14, and 16-year releases, each have their own unique charm. The 12-year has a sharp, complex flavor that tickles the tongue. The fact that it’s aged in bourbon oak casks in contrast to the twin wood 14 and 16-year releases is evident from the moment the aroma enters your nostrils. The 92-proof, 14-year product is vastly different, yet not inferior or superior to the 12. The sherry casks used in the aging process dominate the flavor, yet malty undertones ease in and eventually take over. The eldest of the group, the 16-year, has a more graceful effect on the tongue. It’s softer, lighter and more mature, playing the middle ground between being sherry-dominated and fruity sweet with a caramel after thought. I recommend all three. 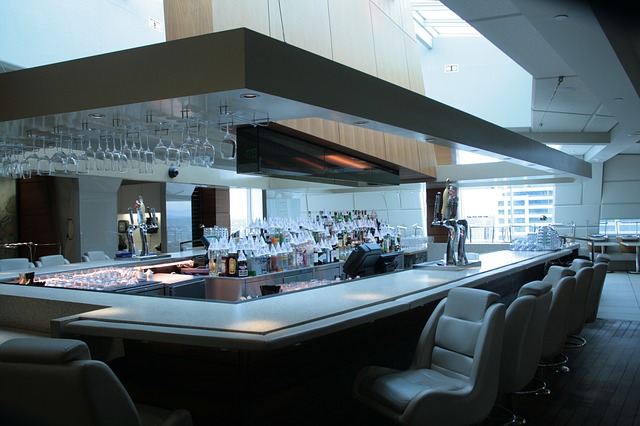 Powers Gold Label Special Reserve is a fine 12-year, full-bodied Irish whiskey that packs a punch in the best kind of way. Upon impact, a wide array of flavors unfolds caramel, honey, and smoke. They extend into the mid palate, sweetening in the process. The flavors seem to roll off the tongue and echo out, only to be wrapped up by the cask. You feel like you’ve tasted the age of this whiskey in a way that most other whiskeys lack. The appreciation rolls around after it’s all said and done, and if you’re lucky enough to have a bottle at home, you may find yourself looking for a glass more often than you might have expected.

Last but certainly not least is Tyrconnell 15-year single malt sherry cask Irish whiskey. This option is remarkably smooth and soft. Dating all the way back to 1762, Tyrconnell has certainly honed its formula into a prime example of Irish whiskey that leaves a long, pleasant after taste. The nose is inviting and fruity. Something about this whiskey makes you want to drink it in large qualities, but unfortunately, it’s not as common as most of the others on the list. If you have a chance to try some, do, and you’ll see why Tyrconnell has been around for more than 250 years.

Other notable Irish whiskeys worth mentioning are Middleton, Kilbeggan, Tullamore Dew, and the Irishman.