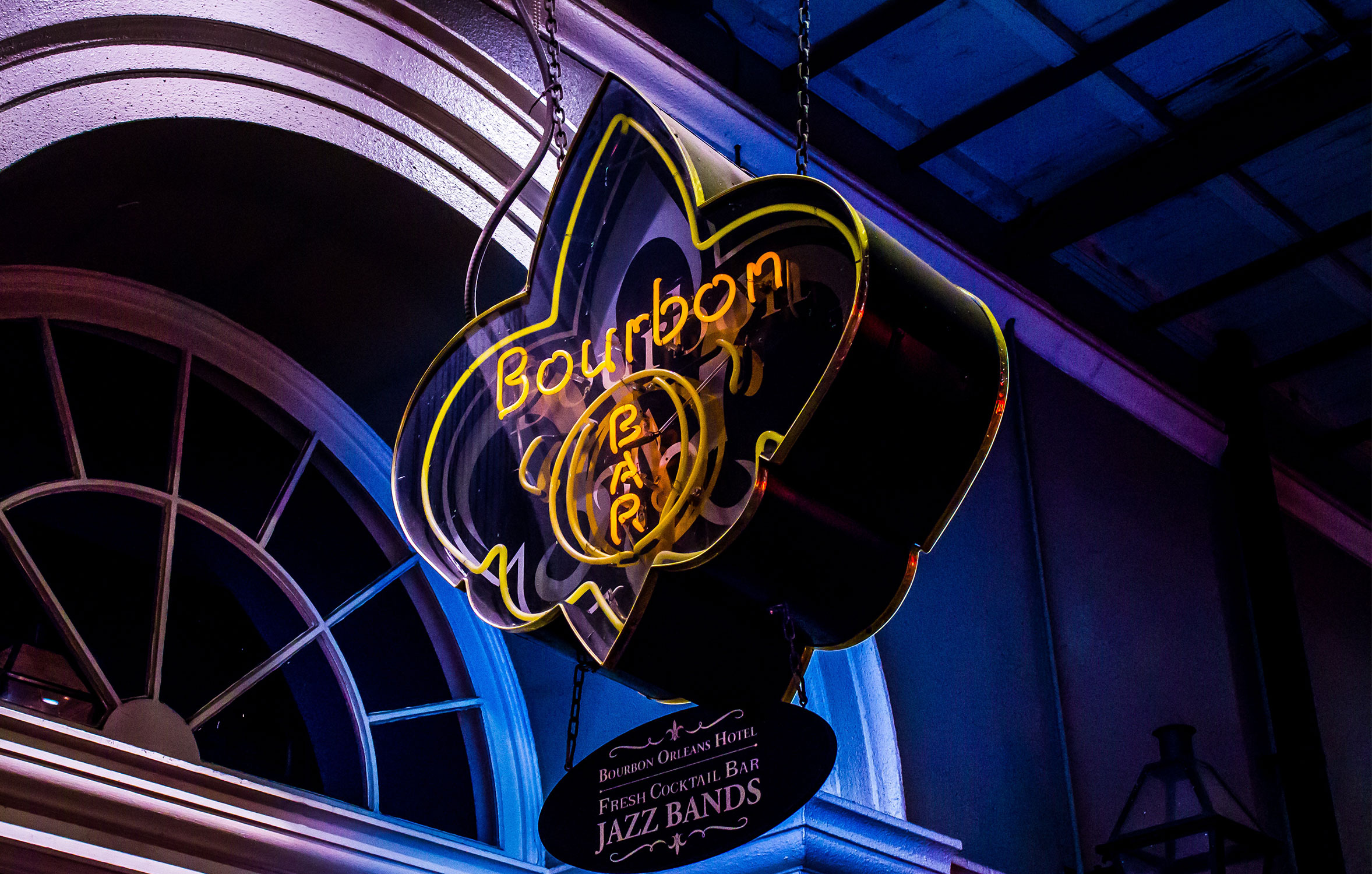 It’s official: bourbon is having a ‘moment’. With broad renewed interest in dark spirits and the rise of cocktail culture, the traditional American drop is going modern and global. As bourbon has risen in popularity, attention is being paid to premium brands like Pappy Van Winkle. Bourbon is increasingly marketed as a high-end product for connoisseurs.

But of course, historically, bourbon has been a drink of the middle classes, the everyman’s spirit. For Americans, bourbon has always been cheaper than its competitors, being domestically produced and brewed from corn, a thriving low-cost crop. So it’s only right that you’d be able to pick up a decent bottle at a reasonable price. In fact, it’s remarkable how affordable bourbon can be with very little compromise on quality.

Impressively, you can get a quality bourbon even in the $20 price bracket. And this includes some of the most iconic names in Kentucky. Wild Turkey, Jim Beam and Evan Williams all have a 750ml bottle that retails at $20 or less. Of course, these are younger whiskeys, sometimes with unorthodox blends. And make no mistake, there are some pretty undrinkable bottom-shelf options on the market. However, an informed drinker can choose wisely and pick up a smooth, complex bourbon at a painless price point. And what better way to honor the spirit’s unpretentious roots than with an unpretentious yet killer dram? 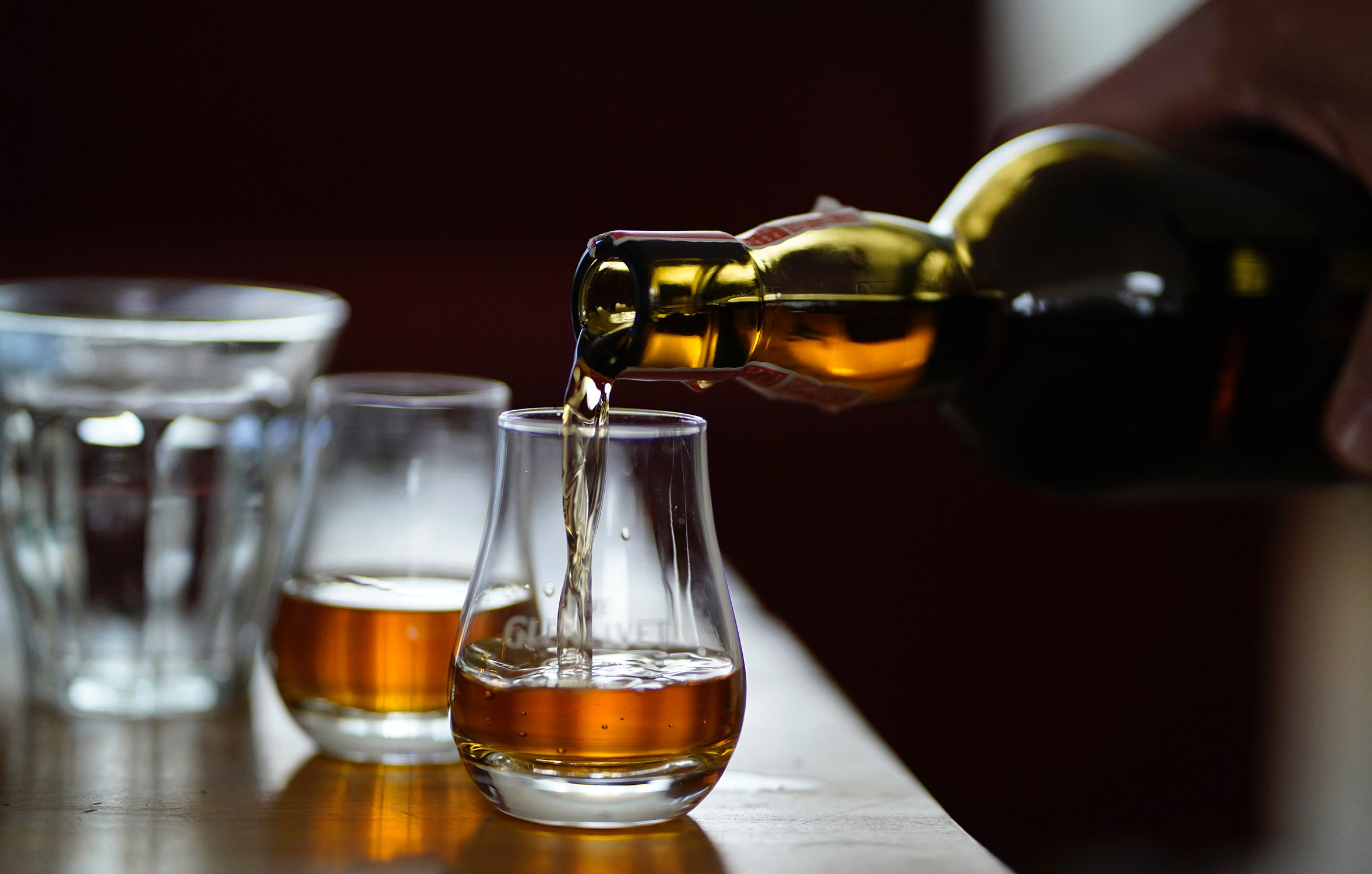 Check out the recommendations below to score a bottle for not much more than the price of one fancy cocktail.

Evan Williams is one of Kentucky’s biggest brands these days, a go-to option that graces many bartops and liquor cabinets. It’s easily drinkable, sweet and smooth. This one can be sipped neat if a sweeter dram is your preference. Otherwise, add to cocktails for a long, warm finish. This is a dangerously affordable option at a slender $14-15, making it ideal for entertaining.

This was America’s favorite around the mid 20th-century. While no longer as popular, Four Roses is still well-known and well-loved as a mellow, slow dram. Though somewhat lacking in definition for sipping, it goes great in cocktails or in a simple cola or ginger ale blend. A 750ml bottle of Yellow Label will set you back about $18-19.

Beam has risen to domination in the bourbon market over the last few decades, and the accessible taste has played a big part in this ascent. With caramel, hints of spice and a sweet finish, it’s an easy entry to bourbon for the uninitiated. A solid crowd pleaser, and an obvious choice when you’re mixing drinks for your non-bourbon-loving friends. A bottle of straight Beam black label is reliably priced at $20.

Old Crow is in fact a close relative of Beam. The historic brand has the distinction of being one of the oldest and most referenced whiskeys in Kentucky history, mentioned in anecdotes about Abraham Lincoln and immortalized by Hunter S. Thompson. The brand and distillery were purchased by Beam a few decades ago, and the original recipe has since been modified. The taste is similar to its new friend Jim, with a stronger corn influence. Old Crow has retained its popularity, and goes well in an old-fashioned, with an old-school price to match: a bottle goes for a mere $14-15.

Rebel Yell has only reached mass markets relatively recently, but has quickly made its presence known. The distinctive whiskey is brewed in Louisville, and offers a taste that’s buttery and lingering with notes of vanilla. One of the smoothest in this price category, Rebel Yell holds its own even when served neat. This stuff is an absolute steal at about $13-14, and is better than it has any right to be at this price.

Old Forester has a storied history as one of the few labels to be permitted during prohibition. This Kentucky institution is a little spicier than its peers, and makes a respectable sipping whiskey. The retail price unusually sneaks in just below the $20 mark. You’ll get it for about $19, which is a steal for fans of warm, spicy bourbon.

McAfee’s Benchmark No. 8 is sweeter than most, with notes of citrus and honey. This bright flavor profile means Benchmark makes an excellent base for cocktails. Grab a whole liter for only $15 and you’ll be mixing Manhattans and Mint Juleps at a very reasonable price.

There you have it:

seven impressive whiskeys at 20 bucks or less. As the whiskey market continues to thrive, we should see more and more competition and even higher standards in this cost bracket. And don’t forget, while these brands are widely available in bars and stores, for the widest range of excellent bourbons at unbeatable prices, a pilgrimage to Kentucky is worth your while. Happy sipping!