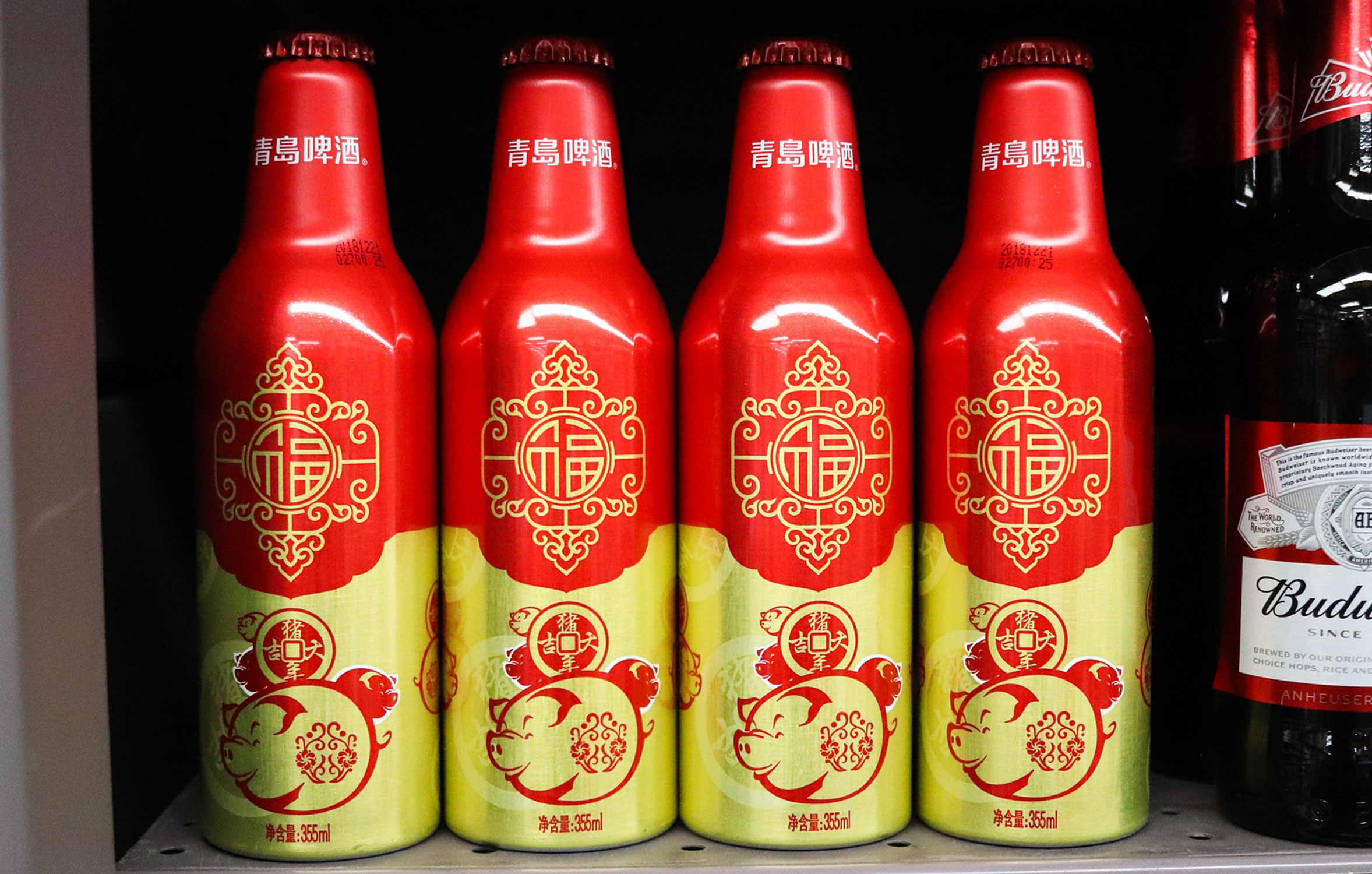 Of all the alcoholic beverages that have kept the human race in good humor through the ages, beer is amongst the most prominent. It is believed that humans have been brewing beer since 5000 BC. According to current archaeological excavations carried out in China, beer was believed to have been distilled in the Asian nation as early as the 7th millennium BC.

The primitive form of beer which was extensively used in sacred rituals, funeral ceremonies, and ancestral worship was fermented from a blend of grapes, rice, hawthorn fruits, and honey. With the passage of time, the popularity of beer as an intoxicating as well as a refreshing beverage caught on in China. You’d be surprised to learn that it is not the US, UK, Germany or Holland that is the largest beer market globally but China.

Not only the sales of international craft and premium stout and pale ale brands have been steadily growing in China, but even the local products are giving the global biggies a run for their money. If you’re planning a trip to China, make sure you savor some of the local beers and lagers like Tsingtao, Snow, and Harbin that are capable of competing with the world’s most popular brands.

Owned and brewed by China Resources Enterprise and SABMiller, Snow Beer is not only the bestselling lager in China but also the world’s highest selling alcoholic beverage. A variety of pale ale, Snow alone accounts for 25% of all beers sold in China. Grouped under the Snow marque is a wide range of beer varieties which is one good reason why the lager brand grabbed the top rank in the bestselling list.

And since 20% of the global human population lives in China, it is no wonder Snow is the world’s top-selling beer with 2.8 trillion gallons sold annually. The beer has a crisp, mild, and rejuvenating quality and best enjoyed with hot Chinese preparations.

Tsingtao ranks next to Snow regarding popularity (read overall sales) and like the latter, is a lager beer variety. Tsingtao Brewery that owns and markets the brand was founded more than a century back (in1903) by British and German colonists in Qingdao city. The lager is fermented from a blend of rice, barley, high-grade hops, and sparkling Laoshan spring water.

The beer has a crystal clear texture with a light yellowish hue and imbued with balanced flavors and aromas of hops and malts.

If you take a whirlwind tour of the most frequented bars and restaurants in China, you’ll surely spot the 600ml bottles of Yanjing strewn all over the place. Regarded as China’s state beer, Yanjing is most popular in the northern region of the country. The state-owned brewery distills this beer by concocting homegrown paddy with mineral water sourced from the springs in Yunshan Mountain near Beijing.

The taste is smooth, clear, and very uplifting. State-of-the-art brewing technologies are harnessed for producing the Yanjing.

The Sinkiang Black Beer somewhat resembles the dark and strong lagers brewed in the US. Also called Xinjiang Black Beer, this beverage is obtained by fermenting hops procured from Loulan in Northwest China. The full-bodied flavor of Sinkiang is accentuated by a robust nutty scent with a strong hint of brown sugar. The lager is best had with spicy foods and dishes that are served in the majority of Xinjiang restaurants.

This beer gets its name from the city where it was first brewed in the year 1900, making it the country’s oldest brand. This beer brand became hugely popular in Northeast China after the brewery producing it received financial aid from the national government. The brand now owned by Anheuser-Busch InBev is a type of pale lager.

Anheuser-Busch has succeeded to a great extent in promoting the brand in North American and European markets. The beer tastes perfect as long as it stays chilled.

Airpocalypse is a double or imperial ‘Indian Pale Ale’ brewed using dry hops. When you swig a mouthful, the front of your tongue picks ups layered aromas of stone fruit, pine needle, and citrus. After downing a glass, the back of your mouth distinguishes tangs of pine resin, peach, and grapefruit, thanks to the fine malts used for fermentation.

This mélange of flavors keeps you in the clouds for a long time, stimulating you to reach for the munchies. Jing A Brewing Company is the brewer of Airpocalypse.

Flying Fist is Jing-A Brewing Co’s signature American IPA brand. This beverage is produced by dry hopping Simcoe and Citra that equips the drink with the refreshing aroma of hops, interspersed with bursts of tropical fruits, especially pineapple and passion fruit. The pale malts aid in releasing flavors of crispy citrus and revitalizing pine.

The IPA feels smooth on the palate with a mellowed acerbity, and the finish is crunchy. 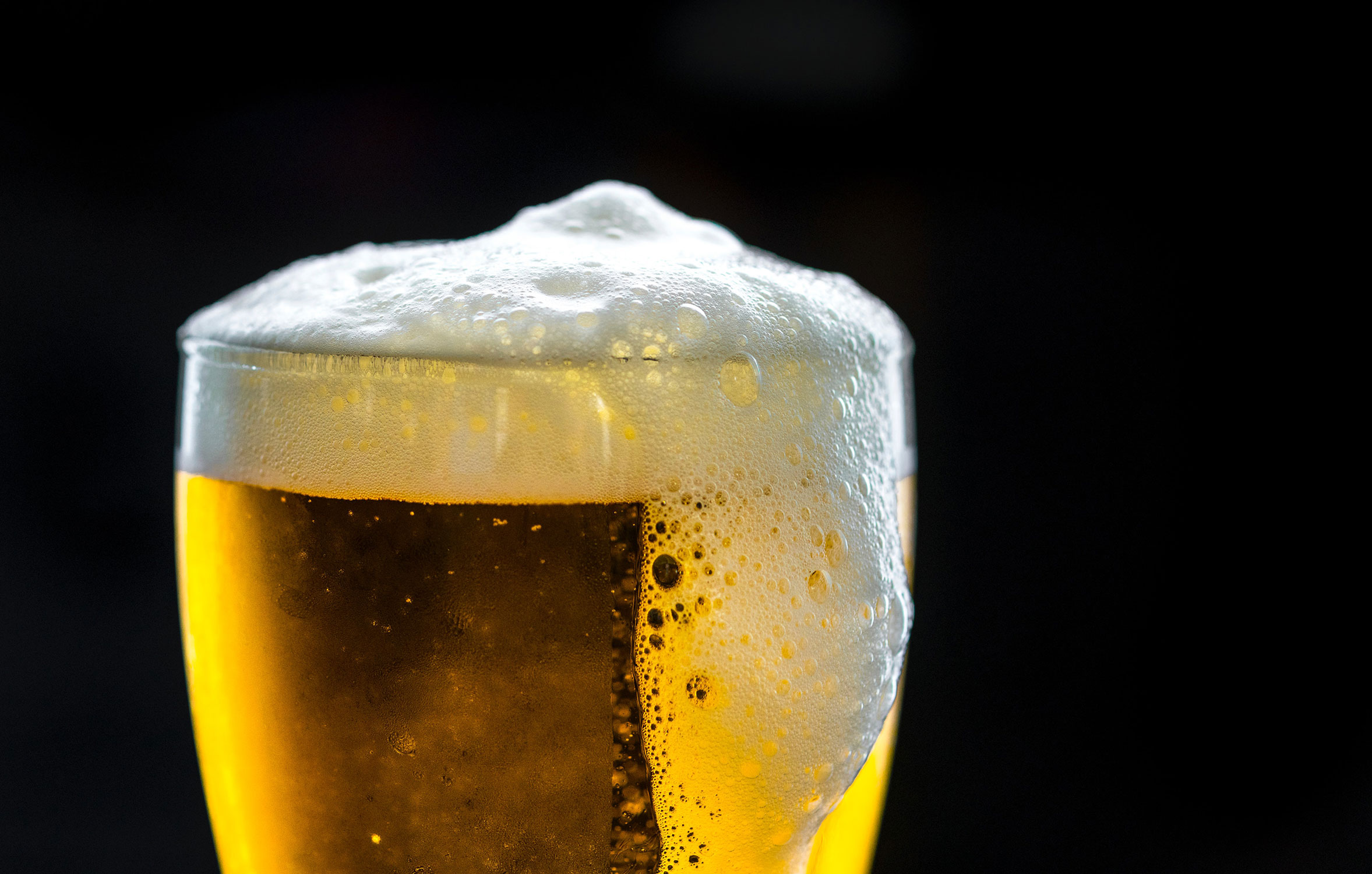 Guangzhou, capital of the Guangdong province in South China is the home of the Pearl River Beer, which is a European-style pale ale. The pale lager shares its name with the river flowing through the city and is produced by several brewers whose distilleries are situated alongside the river banks. Nearly 48000 thousand bottles of Pearl River are guzzled every 60 minutes.

Shanghai Asia Pacific Brewery owned by Heineken is the brewer of REEB which tastes very much like the American IPA. In case, you have a weakness for full-bodied, extra strong lagers; then you should try the REEB. If you observe the word ‘REEB,’ you’ll see that it beer spelled in reverse.

A mixture of malted European barley, beer syrup, alcohol, rice, hops, and pure water is distilled for obtaining this lager. REEB is a hit with construction laborers because it is affordable, and is fresh and crispy on the palate.

The Shanghai-based Suntory Group which is a strategic business unit of Japan’s Suntory Holding Company uses pure malted barley and underground water for making this beer. Sporting a light yellow color with a good level of frothiness, Suntory tastes somewhat like a strong German pilsner. The aromas are reminiscent of malts, hops, and sweet barley.