The Best 10 Greek Liquors In The World

The world’s earliest civilizations cradled in Greece, and the country located at the confluence of Asia, Europe, and Africa, contributed hugely towards transforming the primeval planet into a Hellenic one. Greece, considered to be democracy’s birthplace, is one of the most visited nations on the earth as tourists from all over the world converge here to soak in the sights and sounds of the historical spots.

The Mediterranean nation has also noted the world over for being a land of epicures-the Greeks love to indulge in corporeal pleasures, particularly eating and drinking. The Greeks have been fermenting and savoring a variety of rich and appetizing wines for ages. The Hellenes have a penchant for relishing their liquors in the purest form possible, blending the drinks only with water rather than cocktailing them with other types of alcoholic beverages.

Talking about the most popular and admired Greek liquors, ‘ouzo’ which is fermented from the local variety of grapes known as ‘tsipouro,’ is the hot favorite on a countrywide basis. The majority of spirit aficionados and enthusiasts would relate Greek liquors with ouzo. But Greek distilled spirits are not only about ouzos, tsikoudia, kumquats, and rakis but much more.

Here’s a rundown of some of the classic Greek liquors that have been around for at least a few centuries.

Homebred purists, as well as those from abroad, are simply at their wits’ end in figuring out as to what it is about the ouzo that makes it the most nationally revered liquor. Tsipouro and Tsikoudia are two spirits that are stronger and more intoxicating compared to ouzo. Distilled from grape varieties that thrive locally, tsipouro is usually, brewed in a good proportion of Greek homes.

This liquor is fermented in bulk generally during the autumn when the grapes are harvested. Tsipouro is distilled from the must of grape species that are normally not used in wine production. It is alleged that tsipouro was first brewed in Mount Athos in the 14th cent following which it became popular in Macedonia and other regions of Greece.

More often than not, aniseed is added to the liquor for imparting a semblance of sweetness. Majority of Greeks enjoy the tsipouro neat instead of diluting the drink with ice or water.

Ouzo, believed to have been originally distilled in the 15th century, has acquired the status of being Greece’s national drink. There’s another theory which emphasizes that the liquor was first fermented by immigrants entering the country via Asia Minor. Ouzo is constituted of molecules of anethol oil that abounds in aniseeds that grow prolifically in the entire Mediterranean expanse.

The alcoholic beverage is usually obtained through fractional distillation of alcohol followed by blending with various aromatic herbs. Aniseed sourced from anise plants is the herb that is extensively used for flavoring ouzo. There are regional or local variations of ouzo where each variety is distinguished by its unique flavor or zest that is imparted to the drink owing to the addition of cloves, cinnamon, fennel, and masticha.

Ouzo is best had straight up (chilled), either neat (without adding ice or water) or ‘on the rocks’ (pouring the drink over cubes of ice). However, many people add water for releasing the aniseed’s essential oils that eventually brings out the aromas and makes the drink appear misty.

The Mastic also referred to as mastic and mastiha is one specialty Greek liquor that can effectively vie with ouzo for the top spot on the list for the nation’s top 10 favorite alcoholic beverages. Masticha is concocted from the sap of the mastic tree, native to Chios, one of the Aegean islands. The trees grow and thrive only and only in the southern section of Chios where the distinctive resin is discharged from the trees’ barks in copious quantities.

Cultivators and agriculturists have experimented with planting the masticha trees in other regions of Greece. But surprisingly and mysteriously, the trees did not release the resin which they do in Chios. Meticulous care has to be taken in nurturing the trees in a way so that large quantities of the resin can be harvested without compromising on quality.

On slitting the tree’s bark, the sap starts to trickle and eventually crystallizes before falling to the ground. Greece produces and exports a range of products made from the sap like cosmetics, chewing gum, soaps, sweets, toothpaste, and of course the famed masticha liquor.

Another liquor variety that is very much similar to tsipouro and tsikoudia regarding flavors and appearance is raki. And like tsikoudia and tsipouro, raki is more stimulating than ouzo. Raki is exclusively produced in Crete, from grapes’ must or crushes that are not intended to be distilled for producing wine.

Unlike tsipouro, aniseed is never used for flavoring raki. Greeks, especially Cretans, starting from youngsters to those who are in the prime of their lives, drink their rakis with relish. The liquor is poured in highball glasses or shot glasses for sipping along with roasted nuts, pies, traditional sweets, cheese, and preserved meats.

Tentura owes its origins to Patras city, the regional capital of Western Greece in Northern Peloponnese. The drink was prepared for the first time in the 15th cent. This is a herbal liquor with strong hints of spiciness as several spices including but not limited to cloves, cinnamon, and nutmeg.

These spices were prime items of trade in the Patras harbor. Tentura also has a remarkably high alcohol content as well as tastes somewhat sweet. Peloponnesians like swigging tentura from shot glasses containing ice cubes or with cocktails. 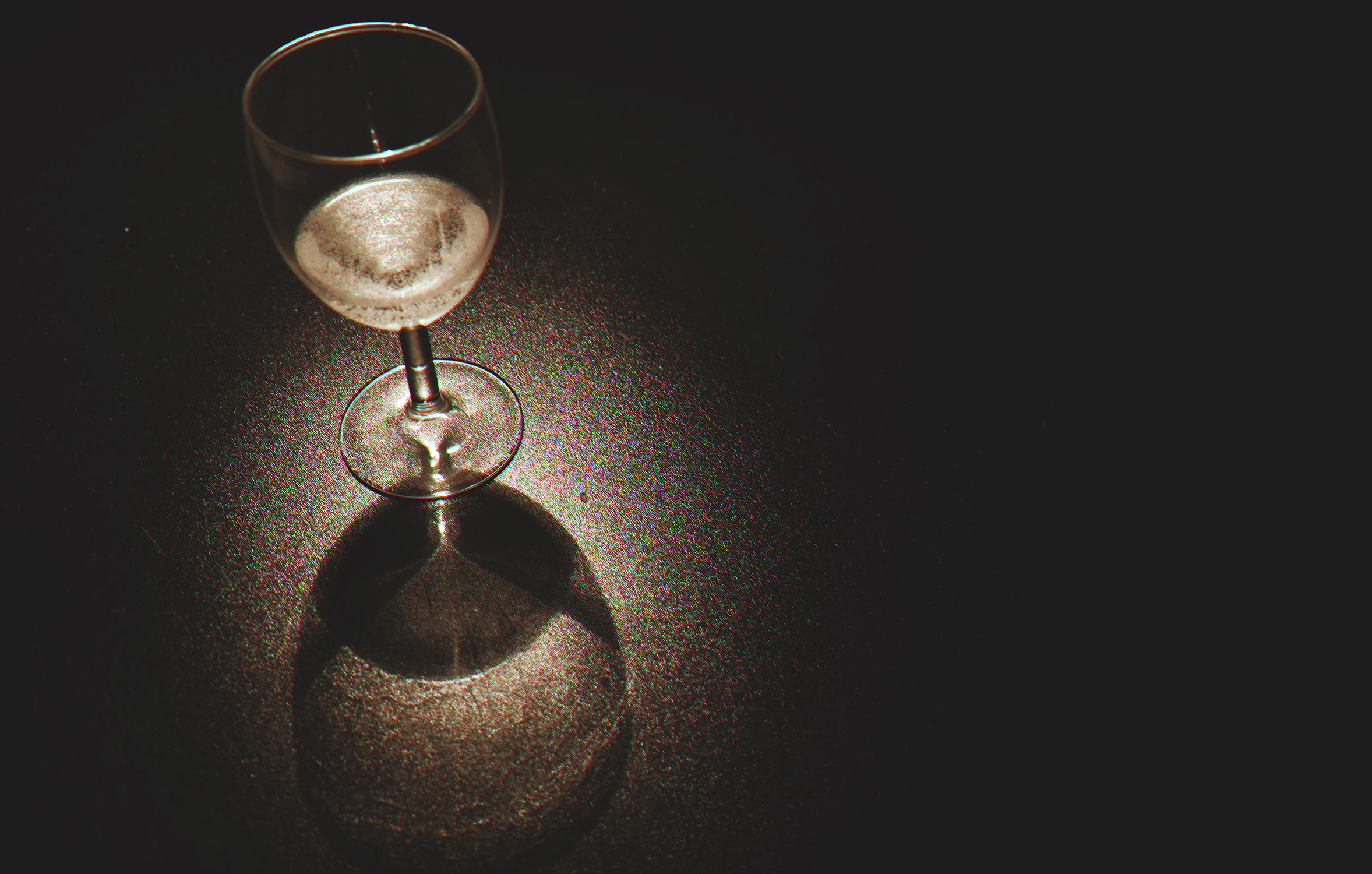 Retsina is a white wine that reminds you of pine resin when you roll the droplets in your tongue. This is one alcoholic drink that Hellenes have been delighting in for several millenniums. The practice of drinking retsina began thousands of years back when Greek wineries did not have access to airtight casks. The winemakers used pine pitch for covering the tops of wine containers and jugs.

The pine pitch not only hermetically seals the containers but also lends the spirit its unique flavor.

The Kitro liqueur is distilled from the leaves of the citron tree which grows in abundance in Naxos, the largest island in the Cyclades, a group of islands in the Aegean Sea. The Kitro has an exceedingly high alcohol content (ABV 36%), making it the most potent amongst Greek liquors. Nevertheless, the aromatic and sweet tang of the liquor helps assuage its potency somewhat.