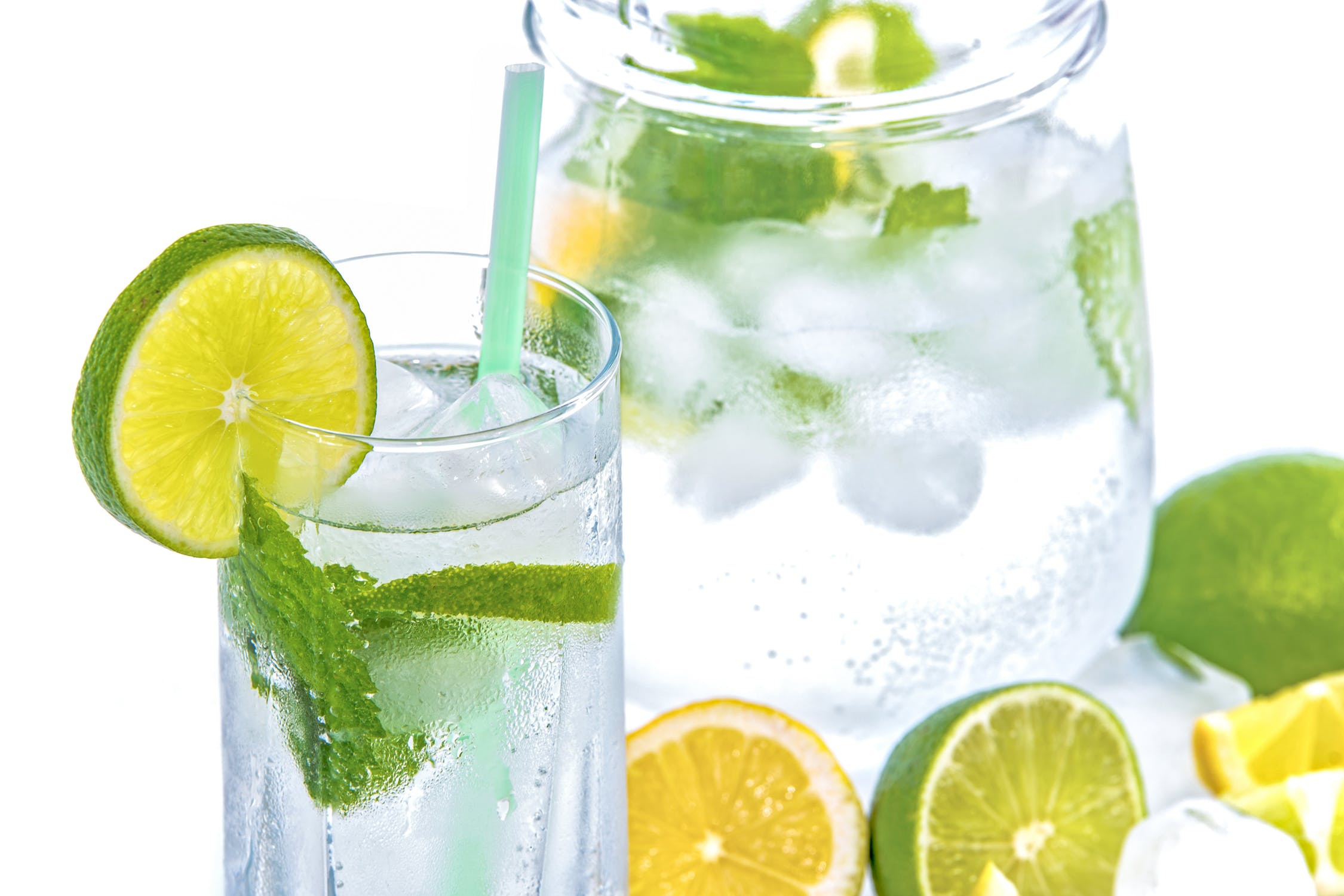 In case you’ve savored an aperitif like vermouth, campari or sweet Madeira to whet your appetite and/or a digestif (amary or port) to facilitate digestion, then you may be able to tell liquors from liqueurs. The words ‘liqueur’ and ‘liquor’ sound so similar, phonetically speaking that anybody not familiar with the difference(s) between the spirits could end up mistaking one for the other. Though both liquor and liqueurs contain alcohol as an indispensable ingredient, there are some subtle differences between the two spirit categories.

The distillation and fermentation processes used for preparing liquors are fine-tuned to keep the ABV (alcohol by volume) at least 20%. In some varieties of liquors like vodka, the alcoholic content is 40% ABV. Liqueurs, on the other hand tend to be sweeter with a lower alcohol content (varies between 15-30%) and are usually flavored with nuts, flowers, fruits, spices or herbs. Herbal liqueurs, as the expression clearly signifies are sweetened spirits that are spiced with herbs including anise, fennel, licorice, and ginger. Campari continues to be one of the most extensively consumed of herbal liqueurs whose popularity has endured since it was formulated by Gaspare Campari in 1860. Campari is a classic liqueur whose flavor has stayed uniform since its inception. The unique recipe still remains a secret and even today only alcohol and water are used as ingredients followed by flavorings with aromatic fruits, plants, and bitter herbs.

The alcoholic content can vary from 20.5% to 28.5% ABV (depending upon the country where it is marketed). Typified by its dark red hue, it has a strong and bitter aftertaste.

The sultriness of the ‘Viuex Carre’ regarded as the muggiest cocktail in the world won’t be complete without adding Benedictine. This liqueur is believed to be the brainchild of Dom Bernardo Vincelli who served in France’s Benedictine Abbey in the 16th cent. Each and every original Benedictine bottle is imprinted with the initials ‘D.O.M’ (Deo Optimo Maximo) which means (“To God, most good, most great”). A total of 27 spices and herbs are used of which 21 are known while 6 still remain undisclosed. Alcohol content is 40% ABV and the flavor or aftertaste is remarkably pungent.

Green Chartreuse has an overly concentrated aftertaste as the liqueur is flavored with 130 distinct herbs. Immediately after downing an aperitif, you are hit with the essences of oregano, mint, basil, caraway, and Dill. At the end, you are left with an herby, dry mint-toothpaste sensation.  Alcohol content is 54% ABV. The liqueur was first distilled by monks at Grande Chartreuse Monastery in Grenoble, France in 1737.

Cynar has a typically bitter flavor bordering on the intense that is perfectly in sync with the tradition of acerbity that Italians seems to follow with digestive aids or appetizers. Cynar was first commercially produced in Italy in 1952 and is the only herbal liqueur in the entire world that is flavored with artichokes, besides 13 other herbs. Despite having an alcohol content of just 16.5% ABV, it has a strongly tartaric flavor, thanks to the infusion of artichokes.

The Bonal Gentiane Quina originally evolved as a French aperitif in the mid-19th cent, 1865 to be precise. This liqueur has a characteristic bittersweet tang, much like vermouth, chartreuse, and amari. The bittersweet zest comes from cinchona, gentian root, and herbs thriving in the Grand Chartreuse Mountains that are infused in a Mistelle-based wine. Alcohol content is 16% ABV.

This is one liqueur that owes its origin to US, the Western US and California to be specific. The liqueur gets its name from the infamous ‘Californian poppy plant’ which imparts to its classic amaro bitterness. The spirit is also infused with a range of herbs including artichoke, gentian, dandelion, pink peppercorn, bay leaf and sweetened with cane sugar. Alcohol content is 20%.

The Quintessentia liqueur owes it origins to the Italian amaro liqueur. This sweetened herbal spirit was commercially launched and marketed in 1992. Nonino Quintessentia is instilled with the flavors of skins and seeds of wine grapes better known as grappa. Grapevines grown in the Verduzzo, Traminer, and Ribolla regions supply the grappa that goes into the liqueur. The distillate is aged in oak casks for 5 years and has a 35% ABV.

The Varnelli Amaro Dell’Erborist is classified as bitters liqueur of the Italian amaro variety with a bittersweet tinge. The roots and herbal extracts used are a closely guarded secret however the distillery mentions using natural honey for imparting sweetness. Alcohol content is 21% ABV and has a typical anise flavor.

Verveine Du Velay was first distilled by Victor Pages in his Verbana Valley brewery in 1886. The recipe for this liqueur is based on a medicinal formulation which was created by Joseph Rumillet-Charretier. The ingredients that basically comprise a variety of essences and herbs are kept clandestine. Alcohol content is 40% ABV and the aftertaste is sweet and pungent.

TMB Australian Herbal Liqueur closely follows classic German bitters and is infused with a concoction of native botanicals including anise, eucalyptus, lemon myrtle, and peppermint. The color is pale-green with a mild bittersweet aftertaste. Alcohol content is 35% ABV.