There may not be such a thing as heaven on earth but dark liquor and all the wonderfulness that goes with it, from the color, to the smell, to the taste, maybe the closest we have to. So with that, where do we even begin with figuring out which one to drink, gift, or suggest. All in all I would say it is pretty close to be perfection in a glass. There really isn’t much way anyone could go wrong with this gloriously dark liquid, aside from not drinking it that is, but I want to help you make sure that

I think it is important first and foremost to inform you just what exactly is dark liquor and how it differs from clear or light liquor. One of the main differences between the two kinds of liquor is the amount of congeners that each contains. You may be asking your self what a congener is, and there is absolutely no shame in that. Simply put a congener is the leftover substances that come from the fermentation process. These leftovers are a major player in what helps to give the alcohol its taste, smell, and color. So the more leftovers an alcohol has, the darker the alcohol will be.

To start off with I feel that is important to know where the color of the liquor comes from, just what is it that gives it that wonderful, brown glow that warms you from the inside out. That color comes form, as mentioned above, congeners, but it also comes from the way that it is fermented or aged. Let’s use whiskey as an example; most whiskeys are cask-aged, meaning they are aged in a wooden barrel. To take it a step farther, they are aged in a charred barrel, or a barrel that has had the inside set on fire and then put out to leave a char against the wood that the whiskey will touch. This char also helps to create the taste of the whiskey.

This list is going to compile the five best whiskeys aged in a charred barrel for under $60, and will hopefully help you pick out your next bottle to try. 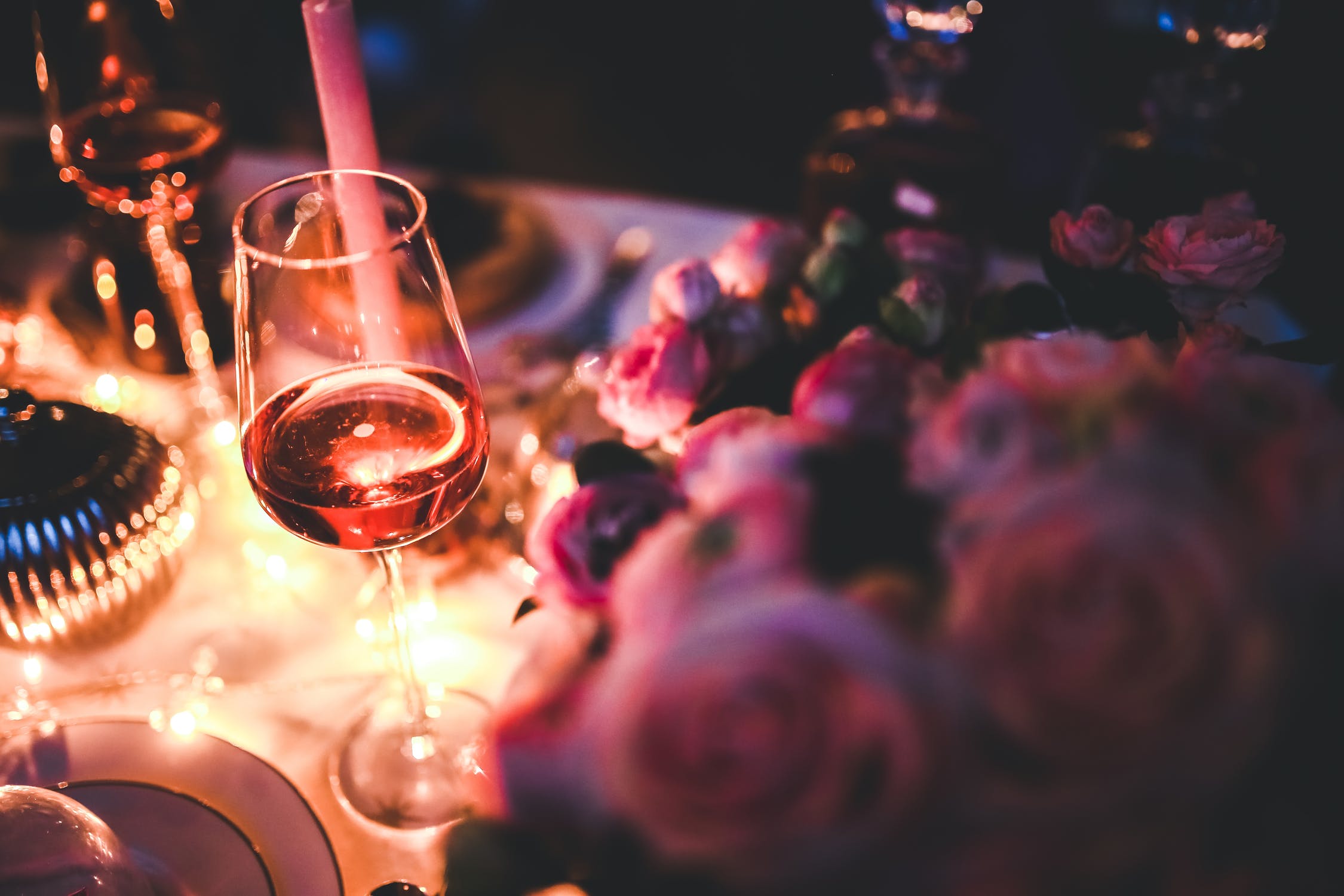 Boasting as the oldest continually operating distillery found in America, it should come as no surprise that Buffalo Trace Distillery takes there aging process extremely seriously. The barrels that age this whiskey are American oak, and have been aged themselves for six months prior to be charred heavily. This char helps to bring out the deep amber color of the whiskey itself. Not only the color but the smell and taste are products of the charring. This whiskey is filled with not only the sweet smell of vanilla, caramel, and molasses, but those transfer over into the lingering taste of brown sugar, vanilla, toffee, oak, and baking spices. Rounding this whiskey out in a wonderfully mellow yet complex way.

Probably one of the coolest things about the making of this whiskey, and in my opinion something that helps it stand out, is how this company brings this particular whiskey to proof. The whiskey is aged within American white oak barrels that have been charred for approximately three years, nothing too different from other whiskeys. This next part is where I think it becomes cool. After the whiskey has been aged, it is brought down to proof by adding pure Rocky Mountain snowmelt. This pure snowmelt actually helps to flavor the whisky since the water itself is full of minerals and flavor. Riding alongside this natural flavor is a slight note of pepper and toasted sesame. Making this a purely delightful whiskey.

The Medley Distilling Company likes to say that what helps their whiskeys isn’t just the American oak that has been charred before the liquor is added, but the fact that each barrel of this whiskey is aged intensely for eight long years under the Kentucky sun. The sun must do something sweet to this whiskey though, because as soon as you open the bottle you are going to be engulfed in the sweet aroma of caramel, honey, milk chocolate and vanilla. The taste is just as much sunshine and summer in your mouth with the beginning notes being caramel, butterscotch, and coffee. These flavors soon fade to incorporate slight touches of berries, dried fruits, and finish with that of oaky spices and buttered bread.

I would say that this whiskey also has a pretty cool feature of where the water is from that is used to bring this whiskey to proof. This water is brought from Finger Lakes, which were formed by glaciers. This glacier water along with the fact that this whiskey was aged in charred, American oak barrels helps with the nice bright amber color. Not only is the color appealing to the senses, but the aroma will do nothing but remind you of an apple pie, with the scent of cinnamon, stewed apples, and oak. The taste is right there with the aroma, hitting your taste buds with a wonderfully smoky mix of clove spices and butterscotch, and leaving you with a piecrust flavor to round out the apple pie flavor.

As the name of this wonderful, heavenly drink may suggest, this whiskey is aged for a minimum of six years within a charred American white oak barrel. Surprisingly though, the average age of maturing is actually closer to seven and a half years, and while it may not really seem like it, that extra year and a half is why this whiskey is worth the price. This maturing process is what gives us the wonderful aroma of leather-bound books mixed with the subtle, sweet scent of warm vanilla. The taste is where the money is for this drink, with the immediate vanilla bean and caramel taste quickly followed by sweet fruit such as dried apricot, it is hard to believe there is anything left. This whiskey though likes to finish strong with a complex, subtle taste of ginger spice and chestnuts.