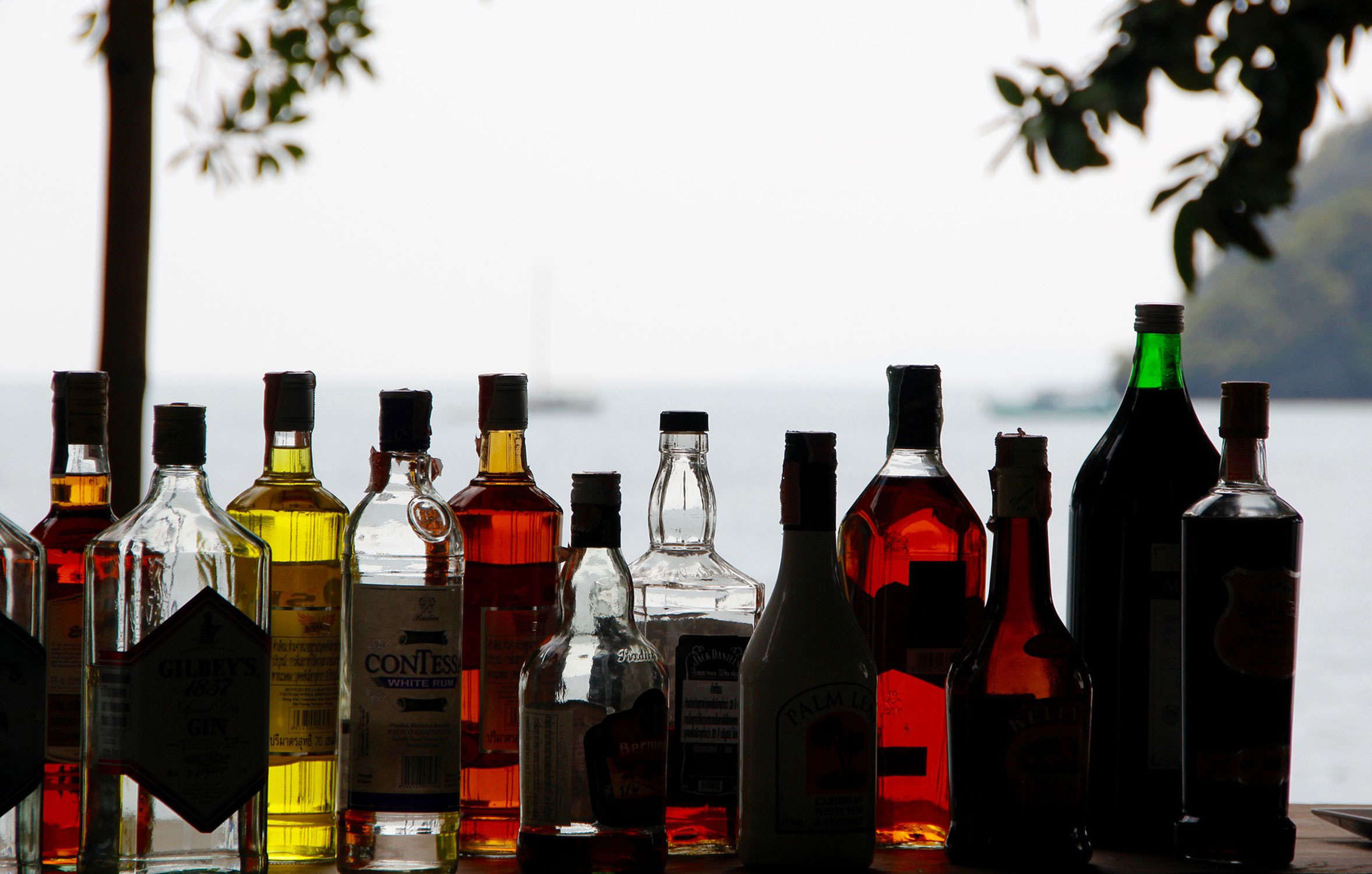 If you consider yourself a thoroughbred spirit connoisseur and thinking of visiting Ireland, then plan your trip around St. Patrick’s Day. On St. Patrick’s Day, a national holiday, the natives turn out in large numbers to take part in the festivities and celebrate in full gear. And no celebration is complete without a visit to the pub, and quaffing down tons of beer.

The Irish are very sociable and their gregariousness is best displayed in pubs and bars that dot the streets of Dublin, Cork, and Limerick. Though the Irish are big on beers, especially Guinness and craft beers, they also savor other varieties of alcoholic drinks, including whiskey, gin, vodka, and cider. Irish whiskies are growing in popularity with every passing day as new distilleries are springing up throughout the Emerald Isle.

However, many new-fangled distilleries steer clear of whiskey and instead brew local variations of brandy, rum, vodka, and gin. So, when you walk into a pub, do not simply order a Guinness or Beamish but be a trifle daring by sampling Jameson’s, Bulmer’s or Bertha’s Revenge Gin. In the following paragraphs, we’ve given the lowdown about some alcoholic beverages that are overwhelmingly popular in the Emerald Isle, besides beers.

There’s not much to distinguish Irish Whiskies from the Scotch, in terms of brewing process and flavors. The most perceptible difference is that the ‘uise beatha’ (Irish for ‘water of life’) has an ‘e’ (whiskey) while the letter is missing in Scotch (whisky). The origin of whiskey in Ireland can be traced back to nearly a millennium when vicars brewed the spirit for the first time.

The Irish monks distilled whiskey to use the same as a restorative since the preachers believed that it could nurse an ailing individual back to health. However, nowadays whiskey in Ireland has become popular as an alcoholic drink, consumed either neat or diluted with water. The locals also prefer tasting different brands of whiskey as ‘on the rocks’ (with ice) or cocktailed with other Irish drinks.

When you ask for a peg or two of quality whiskey, the bartender will tell you to name your favorite brand. And there are many illustrious brands to choose from, starting from Country Antrim’s Old Bushmill to  Red Spot’s Single Pot Still Irish Whiskey, Jameson’s, and Tullamore Dew.  You can also sample whiskies of other popular brands like Power’s, Glendalough, Knappogue Castle, and Paddy’s.

Majority of alcohol enthusiasts and aficionados would associate Ireland with beers and whiskies but they’d be amazed to learn that gin has come up in popularity. In the past few years, the Irish drinks market has witnessed the mushrooming of breweries that produce over 50 gin brands. Going by the numbers released by ABFI (Alcoholic Beverage Federation of Ireland), 20 breweries were established in the past few years that launched 12 new brands of gin in 2018 alone.

The federation is very optimistic about Irish gins and strongly believes the locally produced varieties may soon be exported to Germany, USA, UK, Australia, and Canada. The spirit’s popularity in the country can be gauged from the fact that a festival was organized in its honor in 2016-‘The Irish Gin and Tonic Festival’.

The gin market in Ireland is still in a developmental stage but in a short time the produce of some local distilleries has already won awards. Some Irish gin brands that have earned a name for themselves include Dingle, Gunpowder, Concullen, Ha’penny, Shortcross, Ornabrak, and Von Hallers.

Vodka is as popular in Ireland as the crystal-clear spirit is in rest of the world. Figuratively speaking, overall sales of vodka in 2018 surpassed that of whiskey which is definitely the alcoholic beverage of choice after beer. Out of the 2.3 million spirits cases sold in 2018, one-third cases were of vodka.

Though annual vodka sales had plummeted in the years following 2007 but in the past few years the sales have picked up. Vodka in Ireland is distilled using potatoes or grains as it is brewed in other parts of the world. Nevertheless, Irish distilleries are now experimenting with a range of sugar or starch varieties for brewing vodka.

The nation is experiencing resurgence in the popularity of the spirit as some brewers have come up with a range of premium brands. These vodka brands are distilled using high quality of ingredients and effuse a wide range of flavors. Though it is the imported brands that dominate the vodka market, the local varieties are not very far behind. Some of the local brands that make up almost 25% of the market include RubyBlue, Belvedere, Blackwater, and Dingle.

Cider has long been a traditional drink of Ireland, deeply intertwined and ingrained in the nation’s drinking culture. Bulmers, the original cider was distilled for the first time in 1946, and has dominated the cider industry for long. Nevertheless, the industry has evolved hugely and has come a long since the launching of Bulmers.

Enthusiasts of ciders can now choose from an extensive line of Irish ciders.

In the past two decades, the local cider industry has seen an explosion of numerous varieties including Falling Apple, Dan Kelly, Madden Mellow, and Irish Kelly. You’ll also come across some non-alcoholic, flavored, and low-calorie cider brands.

When you become exhausted after visiting the different sightseeing spots and historical sites, retiring to a pub is best way to cool down. And don’t settle for a glass of Guinness or craft beer to quench your thirst-it sounds trite. Why not try any of the numerous well-known Irish whiskey brands? And if you’re not much of a whiskey buff, you could go for the Irish cider or gin.