6 of The Best Italian Beers Worth Trying

Italians have always been known for their great art and culture, and Italy itself was the home of the formidable Roman empire and a significant center for the renaissance or the reformation which changed the scenario of art and culture throughout major portions of Europe. Art and culture in the Italian peninsula have been evolving for centuries.

Likewise, the Italians also keep their foods and drinks on the same page as a family. An Italian will never compromise with the cheese, pasta, and wine. Wine is their staple drink, and you can find some of the oldest vineyards of the world near Sicily. Well presently it’s not only wine that these people gorge into, but they have also mastered the craft of brewing fine quality beers with some unique and unusual ingredients like the must of grape, chestnuts and various other fruit items and spices. Long gone are the days when an Italian beer was just used for quenching thirst in the beach during a tanning session, and it is all because of the emerging beer crafting scenario with utmost creativity and a slice of adventure in nearly 600 breweries which are relatively young and small. Let us go through the list of a Top fabulous variety of IPAs, honey beers and pilsners Italy creates.

The Birra del Borgo Brewery brews the Cortigiana Beer in Roma Italy.  This brewery is the story of a side work and hobby turned in to profession about 20 years ago, and the motive was to rediscover and redesign, Europes oldest beer style into something unique and exciting.

The Cortigiana was a product of this innovation. This golden ale is one of the easily gullible beers from Italy, very smooth and soothing, but looks can be quite deceiving. After one sip you will feel happy to have more of them, and this is because of the aura and the floral essence it gives and with the hint of the citrus aromas making it feel fresh.  The first taste feels like honey subsequently turning the bitter effect! This beer pairs well with mostly all cuisines especially fried foods. The beer has an alcohol content of 5%.

This is the first beer brewed by the Birra del Borgo Brewery and is loved and appreciated by many around the country. The inspiration came from the traditional British Indian Pale Ales, the beers which were specially made to preserve for long trips to the British Indian colonies. The beer gives the enormous aroma of scented American hops.

This beer is amber colored and citrus and peppery in taste with a slight hint of malt, caramel, and hazelnut. The carbonation is kept slightly low giving it a clean finish and the providing a surprising bitter mouth feeling. The beer pairs well with spicy soups and aged goat cheese. This beer has an alcohol content of 6.4%.

Brewfist brews the Spaghetti Western in Codogno Italy and is an Imperial styled stout. This beer is the product of BrewFist breweries going transatlantic to Oklahoma and collaborating with Prairie Artisan Ales. The result is enriching flavored beer with the coffee and cocoa nibs adding the depth and complexity to the taste and giving a dark classic black color. With the Coffee and the cocoa, the caramel and toffee add the sweetness.

The mouthfeel is mild bitterness, and with light carbonation and a medium alcohol taste, it gives a good clean finish. Overall it is a stout for all the season and pairs well with almost every type of cuisine. This beer has 8.7% alcohol content.

The BeerBera beer is brewed by the lover beer breweries in Marentino Italy. This beer is an invention inspired by Belgium drink The Lambic world and the Peasant culture of Italy. This is a fresh wine aromatic that works excellent as an aperitif and can be a potential substitute for wine.

Very sparkling and refreshing,  leaving a definite conclusion. This is a spontaneous fruit styled ale. Interestingly the wine flavor comes by adding barbera grape juice with the skins which are overall called a must during fermentation. This is a unique way of brewing only followed in Italy due to their predominant love towards wine. Overall it gives a citric sour and refreshing taste! It has a high alcohol content of 8%!

Another drink from the oldest brewery of Italy The Brewfist Brewery and this ale is produced in Codogna Italy. This beer is evidence of Brewfist’s inclination towards American style of brewing because of the presence of lots of hops and the sweet tropical aroma. Interestingly a tint of pine forest background is also felt.

The mouthfeel taste can be defined as a blast of tropical fruit blast with the bitter ending provided by the rich hop content keeping it dry and clean.  This golden beer is produced west coast IPA culture and won the bronze medal in the Australian International Beer Awards in 2012. It has an alcohol content of 7%! 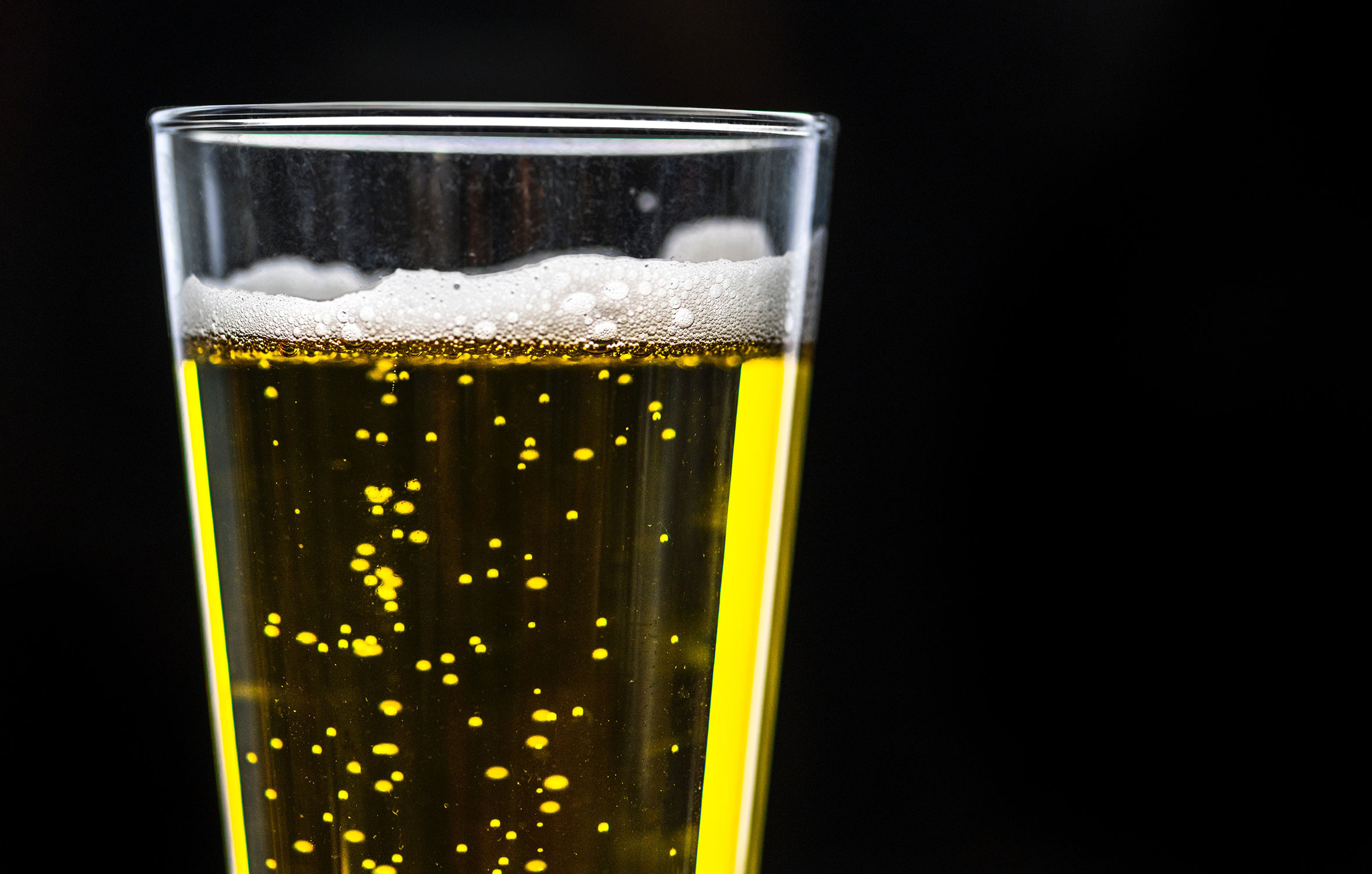 Brewed by the famous Birrificio Italiano, the Tipopils is their flagship beer. Known as the king of the regular beers, seems like a very standard regular drink but leaves its mark the most and make you fall in love with it. A whistling sound of the wind dancing over the barley fields and hop gardens can be felt with the first sip of the drink, as is the essence of its aroma.

This beer has been setting the trend since 1996 and is a perfect balance of hops and malts embraced together. The beautiful yellow color is laced with the beautiful white at the top, and an infusion of pilsner type barley  malts and the German bottom fermenting yeast can be tasted! This beer has an alcohol content of 5.2%!