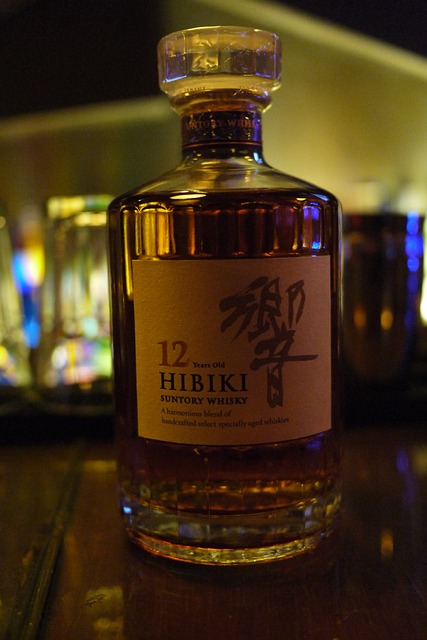 The world of whisky has gone through big changes in the last few decades with new competitors like Canada getting involved. The biggest change and easily the biggest upset has been Japans entry into whisky distilling, quickly overtaking even the best distilleries in the world. In recent years Japanese whisky has even beaten Scottish whisky brands in world whisky tournaments. The sudden appearance of Japanese whisky might be a shock to other distillers around the world but it’s been a great surprise for whisky fans. Japanese whisky brands have become clear favorites of customers and critics alike, here are a few of their top picks.

Crafted by the Hakushu Distillery which rests in the shadow of Mt. Fuji, this single malt distiller’s reserve represents all of the distilleries ideals. The Hakushu Distillery has firm belief in using smoky, peaty malts when creating “young talent” whisky’s or ones that have not been aged the traditional 12 years or more. Their single malt is distilled and quickly bottled giving it a far brighter color than you would ever expect of a whisky that is matched by a strong vibrant taste. It’s been a big hit with new whisky drinkers who appreciate its crisp taste. 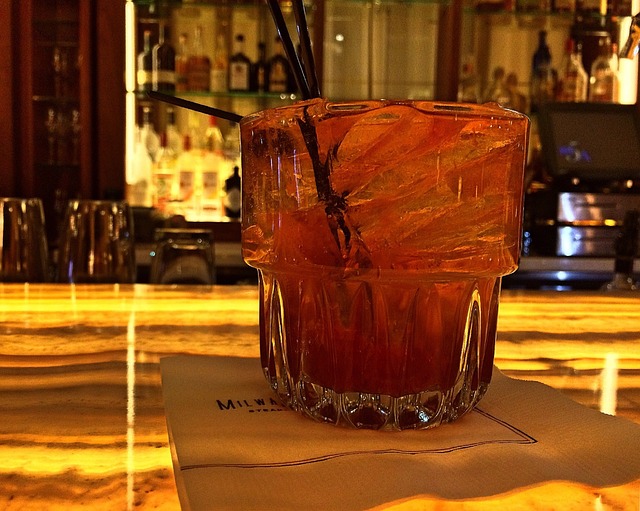 Boasting a never ending list of five star reviews online and an impressive multifaceted, corked bottle Hibiki is almost impossible to ignore. It’s a perfect whisky for people looking for a quality whisky. Hibiki’s brown amber color and artistic bottle make it look something straight from Don Draper’s personal bar. It has an oddly flat scent that hides rich flavors of honey, vanilla, and touch of fruit. Hibiki’s last unique feature is its thick almost syrup like texture that make it tough for some customers to appreciate.

Called one of the most surprising and often neglected Japanese whisky’s on the market Miyagikyo is a drink that no whisky lover should miss a chance to try. What has made so many customers pass up on this single malt is that at first glance its quite disappointing. When the bottle is first opened the aroma it gives off is underwhelming, it has almost no scent. Yet if you give it a few minutes to breath, Miyagikyo bursts to life with a rich aroma of caramel and toffee. It will also bath customers in strong flavors of vanilla that start out slow but quickly build.

Crafted by the Suntory Yamazaki distillery that started the Japanese whisky craze, this single malt whisky is the best known of all Japanese whisky’s. Aged for 12 years this Yamazaki is so popular that suppliers have been having a difficult time keeping it in stock. That popularity is well deserved with a zesty scent of honey that is matched by citrusy flavor that finishes with vanilla oakiness found in no other whisky in the world. The Yamazaki’s price has also made this 12 year old single malt irresistible to customers, at $55 a bottle.

Among the greatest contenders of Japan’s whiskey brands, this 17 year old single malt has been winning award after award for the last several years. It’s been named the “world’s best blended malt whiskey” for several years straight which has made it a firm favorite of customers. Despite its long aging time and never ending list of rewards this Nikka Takestsuru is shockingly easy to find. Unlike the Yamazaki single malt the Nikka distillery has been able to keep up with the growing demand. This is the perfect after dinner sipping whisky.

Despite the fact that the average person only thinks of sake when thinking of Japan’s alcohol, the island nation is true powerhouse in the whisky world. Growing into a tougher competitor every year as distilleries their refine their craft to a master level. Japanese whisky has frankly hit the point that whisky lovers can no longer ignore it, as it demands their attention with unbelievable new blends. Critics at whisky tournaments the world over can’t stress enough that customers need to give Japanese whisky a try. This list is made up of their top rated suggestions so if you’re to make the jump now is the time.