If you are a fan of bourbon, you are no doubt familiar that Kentucky is considered the bourbon capitol. Bourbon traces its roots back to the southern state and is still widely considered Kentucky’s unofficial drink. But in recent times, bourbon distilleries have begun popping up in New York and these new distilleries are giving Kentucky bourbon a run for its money. In just a few short years, the Kings County Distillery in New York has earned several awards and plenty of dedicated customers for their New York-produced bourbon. Now, more and more distilleries are popping up in the Empire state and the bourbon they are producing is just as delicious as its southern cousins.

While Kentucky bourbon is considered a staple and most of the distilleries follow long-held traditions, New York bourbon is making waves in the scene. New York distilleries are focusing on more of a “craft” approach to creating their bourbon. Traditional distilling methods are still important and widely used, but old ideas are being married to new. Many New York distilleries give credit to the differences in soil and their unique approaches; for instance, Hudson Whiskey (another New York distillery) is using an almost entirely corn-based recipe for their bourbons. If you are interested in trying some of the bourbon coming from New York, we’ve compiled a list of our favorite New York bourbons that will give your Kentucky favorite a run for its money.

The first bourbon on this list comes from Kings County distillery founded by Colin Spoelman; it is considered one of the first New York bourbons to really cement the Empire State bourbon as a worthy contender. This bourbon is twice distilled in copper pot stills before being moved to charred oak barrels and properly aged. The recipe is crafted with organic corn and UK malted barley; the malted barley has been exposed to peat smoke, giving it a similar flavor to scotch. Because the barrels used in the aging process are very new, the full robust flavor infused into the bourbon is not diluted in any way. Kings County Distillery claims their creation as the “world’s first ever peated bourbon”.

The next bourbon on our list comes to use from Hudson Whiskey, a distillery originally purchased to become a rock climber’s ranch and converted to its current state after the neighborhood saw issue with that plan. Its lucky they did so, because the focus shift led to the first New York whiskey produced since Prohibition. This bourbon is crafted with only locally-grown corn that is dried before being made into a mash for fermenting. Its aged in charred new American oak barrels; their barrel size is small, which means more wood contact for the bourbon inside. Hudson Whiskey prides itself on crafting a bourbon that they consider 100% local and an impossible-to-replicate experience.

Flavor profile: Smooth and layered with vanilla and praline flavors

The third bourbon on our list is created by Tuthilltown Spirits Distillery. They are the founders of the Hudson Whiskey line, which contains several bourbons that utilize locally-harvested grains. Their Four Grain Bourbon is crafted with corn, rye, wheat, and malted barley that comes from local farms. It is crafted in small batches and the whole grain fermentation is the keystone of this bourbon’s unique flavor. It is very easy to drink and perfect for newcomers to bourbon or those who prefer a softer bourbon.

Named for the rich, dark local soil, Black Dirt Distillery crafts the fourth bourbon on this list. Their bourbon is bottled in single barrel batches; their barrels are new charred oak and each batch is carefully hand-selected for consumers. The latest batch was released in January 2018 and was distilled from locally-grown corn, malted barley, and rye after being aged for a few months shy of four years. The barrel was lightly charred prior to being filled. The small batches make for a unique experience that is well worth waiting for; smaller batches also mean that any slight discrepancy will lead to an entirely unique drinking experience. 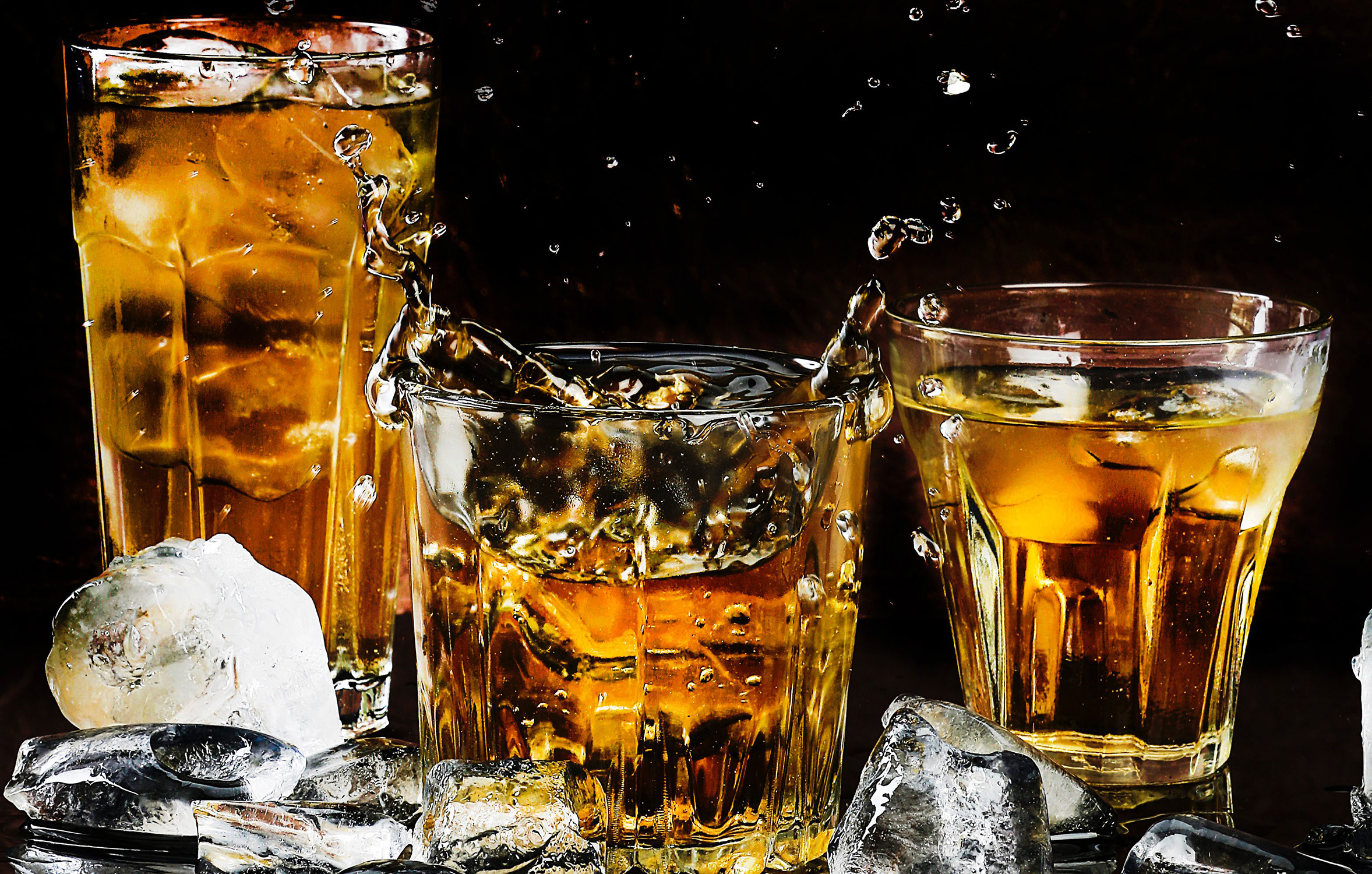 The final bourbon on our list hails from Hillrock Estate Distillery: the distillery is nestled amongst their own grain fields and also has their own malt house on site. They use custom-made copper pot stills and a hand made mash tun and spirit receiver; they produce in small batch artisanal spirits. Their Solera Aged Bourbon uses a traditional aging method where barrels are stacked into a pyramid and small amounts of whiskey are periodically remove and replaced with new whiskey in the top barrels. This leads old and new whiskeys to marry throughout the barreling process for complex, deep flavors. The barrels they use are 20 year old Oloroso Sherry casks.

Whether you are a long-standing bourbon fan or simply someone interested in trying your first bourbon, we urge you to give one of these New York bourbons a try. True, Kentucky bourbon will always hold a special place in the heart of bourbon drinkers but that doesn’t mean New York bourbon cannot be just as celebrated. New York bourbons often use new and unique distilling methods or ingredients to differentiate themselves from southern bourbons. Are you looking for a delicious new bourbon that might not be as traditionally crafted, but is still a wonderful drink? We urge you to try one of the five listed above or to do your own research on New York bourbons and try one the next time you are craving bourbon.