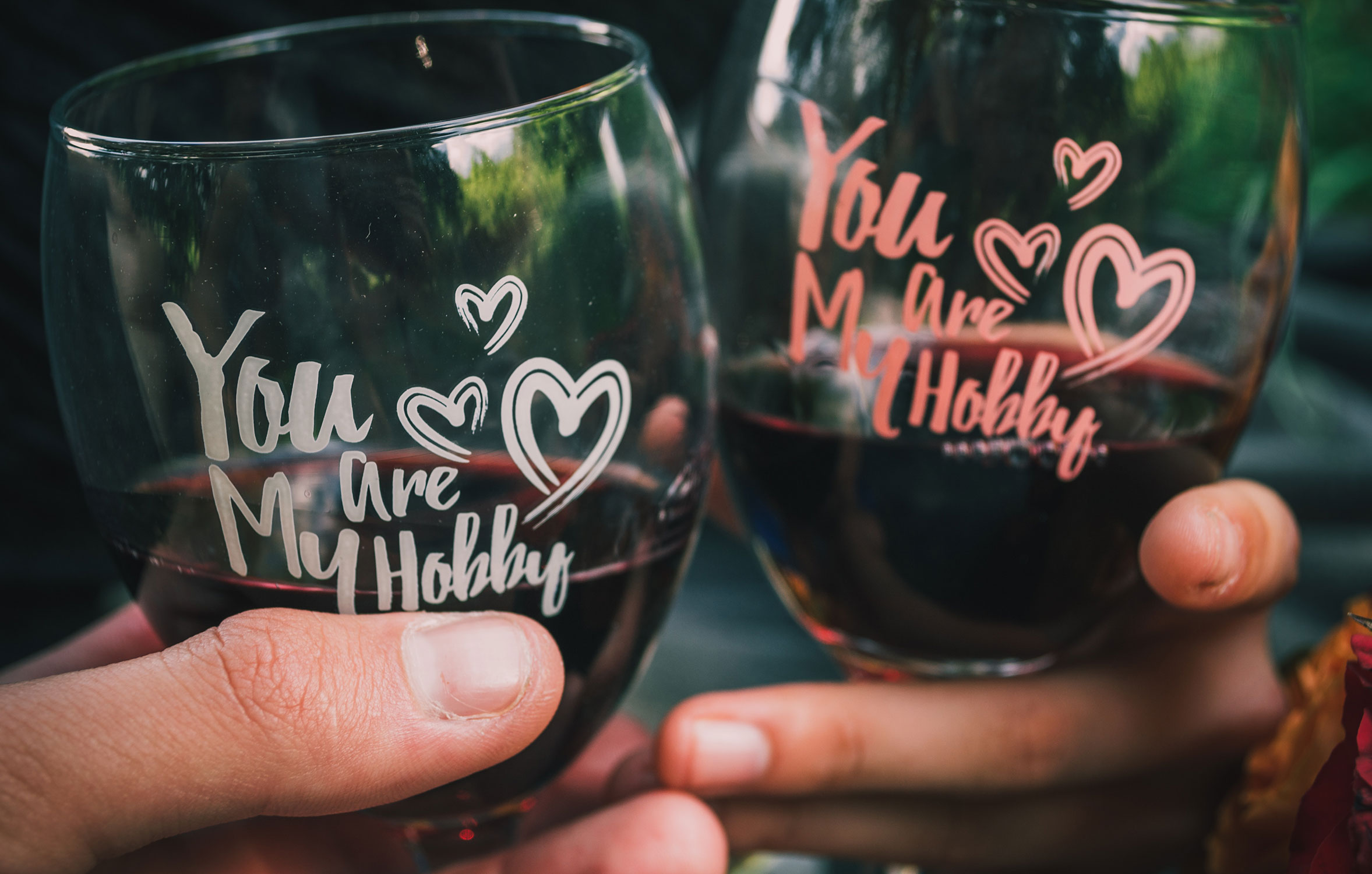 Let’s face it. There are times in which you would like nothing more than to enjoy an adult beverage, but there are also times in which you could, should or simply might want to avoid alcohol altogether. It could be during a work luncheon. Or a holiday dinner at your in-laws. But whatever the occasion—and whatever the reason—chances are, you’re likely confused about where to start first.

The solution isn’t as simple as choosing a type you’d normally prefer, sans alcohol please. For most of us, the notion of a “fine” (or even simply “adequate”) wine that’s alcohol free is a contradiction in terms. Especially those of us who have tried their substitute sisters in the beer world only to wind up regretting it after second sip.

And while that many alcohol free wines on the market are no match for their sousier sisters, there’s more than a few that just might surprise you with their drinkability. We’ll tell you about some of the ones we sampled that surprised us, but before we do; there’s some clarifications that need to be made…

What Is Non Alcoholic Wine?

Technically—no. Just because a wine is labeled non alcoholic doesn’t mean that it’s entirely alcohol free. Many will carry a very small amount of alcohol by volume in them; typically around 1-2%. This has to do with the distillation and fermentation process; because all wines begin as their alcoholic counterparts

In order for a wine to be labeled “alcohol free,” federal statutes indicate that it must contain no more than 0.5% alcohol by volume; and in order to achieve that amount, a manufacturer must take an extra step in separating the alcohol from the liquid itself. To further confuse things, there are a number of winemakers billing themselves as “low alcohol”—which means anywhere from 3-5% alcohol by volume. To make it easier to decide, look at the ABV on each bottle and purchase according to your own needs.

How Are Non Alcoholic Wines Made?

There are two common methods; distillation and cold filtration (or more inventively referred to as reverse osmosis.)

Distillation applies heat to liquids and separates compounds through evaporation—in our case, the wine is the liquid and the alcohol is the compound. Since alcohol has a low boiling point, it evaporates much more quickly, making the process of separating it from the wine relatively easy.

The problem with this method is that it also changes the flavor substantially. In order to avoid this, a second step is involved called vacuum distillation. This requires less heat (which can damage other necessary compounds in the wine) but the same ease in separating the alcohol.

Cold filtration, or reverse osmosis, is a process by which the wine passes through a filter with spores so miniscule that only the liquid is allowed to seep through. The advantage of this is that no heat is applied, allowing for a much fresher and better tasting wine. The disadvantage of this is that alcoholic compounds can also seep through; which demands a constant process of filtration and re-filtration.

Manufacturers have gotten much more imaginative in the past thirty-odd years when non-alcoholic wines first started popping up on the market; so if the days of sparkling grape juice still make you shudder, fret not. A little careful looking, and you’re just as likely to find one to suit your tastes as you will their traditional counterparts. 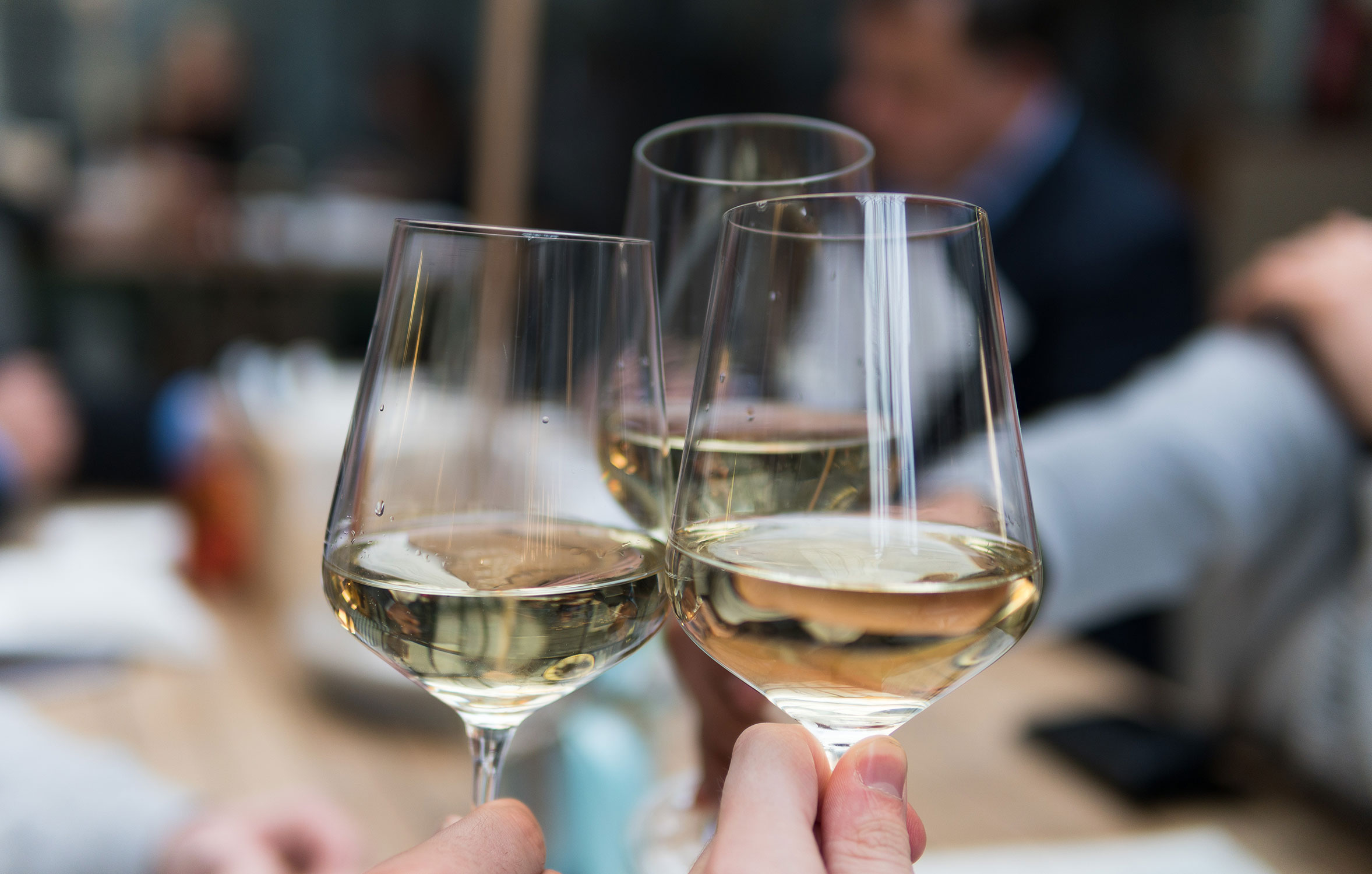 A Buyer’s Guide To The Top 6 Non Alcoholic WInes

A crisp, medium-bodied Chardonnay, with strong hints of peach and apple and the traditional oak taste you’ve come to expect. 50 calories per 250ml of wine, and an alcohol content less than 0.5%

With a strong tropical taste with buttery hints of apples and butterscotch, Ariel has made a name for themselves as one of the pioneers of cold filtration non-alcoholic wines since 1985. 45 calories per 250ml of wine, and an alcohol content of less than 0.5%

Crisp and as dry as its traditional brut sparkling wine cousin, this domestic champagne wine has a deep, fruity taste and an earthy but light aroma. 50 calories per 250ml, with an alcohol content of less than 0.5%

It’s easy to see why Ariel’s Cabernet Sauvignon has become the de riguer dealcoholized alternative to other Cabernet Sauvignons. With a musky taste of raisins, black currants and dark chocolate, it still finishes off soft and dry. 55 calories per 250ml, and an alcohol content of less than 0.5%

A delicately pressed blend made with Chardonnay grapes, which make their presence known. A fruity taste yet still subtle, with a crisp, dry finish. 50 calories per 250 ml, and an alcohol content of 0.0%

A deep blackberry taste dominates this small batch German brand, with an aroma of ripe plums and black cherries. 52 calories per 250ml, with an alcohol content of less than 0.5%

For those of you who haven’t noticed, non-alcoholic wine generally tends to contain a third of the calories of their alcoholic cousins. But according to a 2012 study by the American Heart Association, there was strong evidence that dealcoholized wine was actually more effective in lowering high blood pressure and hypertension than its traditional red counterpart; sobering thoughts to keep in mind when evaluating its benefits.

Frankly, there are a million and one reasons to enjoy an alternative to wine, and you shouldn’t have to settle for soft drinks or sparkling water next time you’re at the holiday table. But if you thought that non-alcoholic wines were simply the bland or cloyingly artificial concoctions from twenty years ago, you might be pleasantly surprised just how refreshing keeping an open mind can be.